One of the most iconic names in the game world is the game writer, director and designer Hideo Kojima. In this article, we walk you through the best games that resulted from his cinematic perspective and creative genius.

Let's take a look at some of the best Hideo Kojima games, each a masterpiece, from Metal Gear Solid for MSX2 in 1987 to Death Stranding for PC and consoles.

Who is Hideo Kojima?

Hideo Kojima is one of Japan's leading game makers, commonly referred to as an auteur of video games. In addition to that, he has experience in game design, directing and playwrighting.

Metal Gear Solid is the point where it all started for Hideo Kojima. The MSX2 was supposed to be a war game for PC, but the device's capacity prevented it from being an action game like Kojima had initially imagined. He decided to make a military stealth game where the main character of the game is Solid Snake, an agent from the secret military team known as FOXHOUND. Snake's mission was to intercept an armed tank known as Metal Gear that could launch nuclear missiles anywhere in the world.

Originally released for the MSX2 computer in Japan and several European countries, the game sold over one million copies in the US alone, when it was re-released for the NES.

Snatcher is a cult cyberpunk game developed by Hideo Kojima. This was a game that highlighted Hideo Kojima's potential for cinematic perspective. It was about robots that killed and replaced humans in modern society. The English version was not released, probably because Snatcher did not reach the expected sales figures.

Snatcher showed off Kojima's skills in cyberpunk, while Policenauts revealed his fascination with space. It was first released on PC-9821 as a pixel art-based game. The game tells the story of an astronaut who froze himself to sleep in a space colony. When he wakes up, he faces off against the organ trafficking ring to investigate the murder of his ex-wife. A police in space... policenaut.. get it?

Returning from retirement, Solid Snake is called upon to stop the terrorist members of FOXHOUND. Snake has only 24 hours to stop FOXHOUND, which threatens to launch a nuclear missile at the White House if they do not receive a $1 billion ransom. He is trying to fulfill this impossible mission by infiltrating enemy lines. As he tries to save the world from nuclear destruction, the demons of his past challenge him and his will as a soldier is tested. This unique masterpiece was first released for the Playstation 1, then the Nintendo GameCube and then the latest computers. Two years after the events at the Shadow Moses base in the first game, Solid Snake infiltrates the United States Navy, revealing that the government is working on a new Metal Gear project. With the help of Otacon, he tries to save the world from this threat. In this episode, you will meet Raiden, a rookie FOXHOUND member.

The game was released for Playstation, Xbox and computer.

In this game of the series, Solid Snake's father (who will be referred as the Big Boss at the end of the game) tells about Naked Snake's mission to rescue a weapons specialist in the hands of the Russians in 1963. However, this mission turns into a disaster when Naked Snake's mentor Boss and his team flee to Russia and plant a nuclear bomb. Naked Snake tries to stop the Boss and his crew and save the world from a new nuclear threat.

This game was released for Playstation, Xbox and computer. 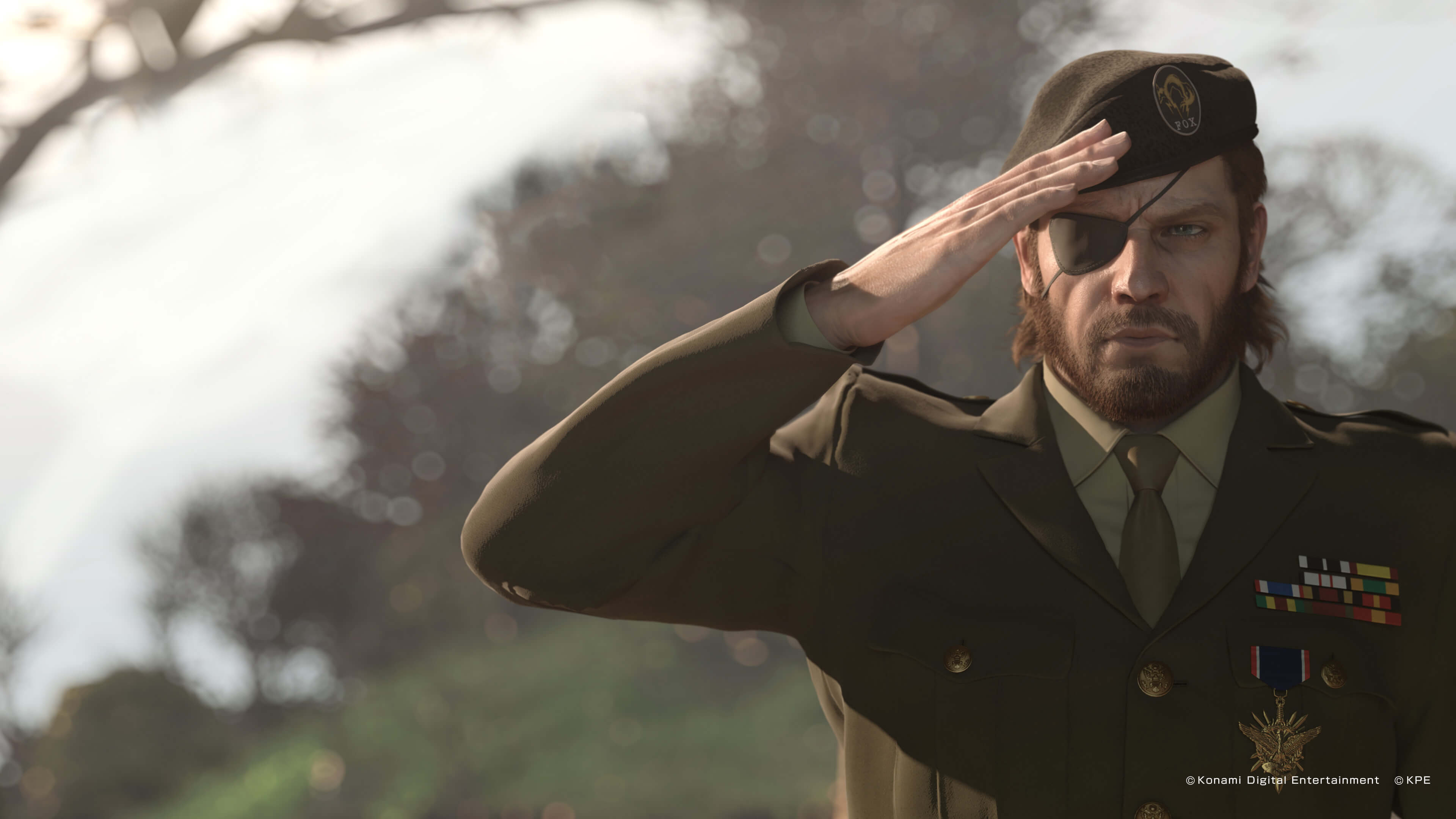 We are playing as Raiden, whom we remember from Metal Gear Solid 2, in this action game prepared by Hideo Kojima and Platinum Games. Raiden, now a cybernetic soldier, takes the stage to stop a terrorist group. We can also play the game as the legendary enemy Cyborg Ninja in Metal Gear Solid 1. The game was released for Playstation, Xbox and PC.

Big Boss falls into a coma after the events in Metal Gear Solid V: Ground Zeros, the first demo in the game world to be sold. Nine years later, he awakens from a coma and forms a new group of mercenaries, the Diamond Dogs. Now under the codename "Venom Snake", he travels to Afghanistan to find the men responsible for the destruction of "Militaires Sans Frontières" during the Soviet War.

Set out to seek revenge, Snake soon learns that the Cipher organization has a plan to develop a weapon even more dangerous than Metal Gear. Again, he sets out to save the world. The game was released for Playstation, Xbox and computer.

For some, the cargo simulation is a masterpiece while others are not a big fan of it. Surrounded by the tide of death at every turn, Sam Bridges challenges a world completely transformed by Death Stranding. With the stranded remnants of the future in his hands, Sam embarks on a journey to reunite the shattered world one step at a time.

What is the mystery of Death Stranding? What will Sam discover on this journey? With its amazing graphics and scenario, Death Stranding has been released for consoles and computers.

P.T. is the short version for playable teaser and is a psychological horror game that was created by Kojima Productions. P.T. was an interactive teaser to Silent Hills, an installment of the Silent Hill series. Konami pulled Silent Hills from the PlayStation Store after Silent Hills got canceled. This made it impossible for users to reinstall the P.T. This decision was criticized a lot.