Hack & Slash is a game type where the main character uses a unique weapon and kills his enemies with the special abilities of this weapon. This game type is a version of RPG games with less story and more gameplay.

In other words, the main character only deals with the story when he or she will take on a task or deliver a task. The player's goal is to kill as many enemies as possible and gain experience points. If you're curious about the best Hack and Slash games, keep reading!

Children of Morta is a standalone product with an isometric perspective. Your goal in the game is to save the world where chaos reigns by killing your enemies. The main character's weapon is a sword inherited from his father. The main character kills his enemies with this weapon and uses its special abilities of the weapon. In addition, the game has an impressive story. The entire story is told from a god's point of view to the player. So, you can learn the story as the game continues. If you are looking for a Hack & Slash game with different storytelling and an impressive story, Children of Morta is the game designed for you. 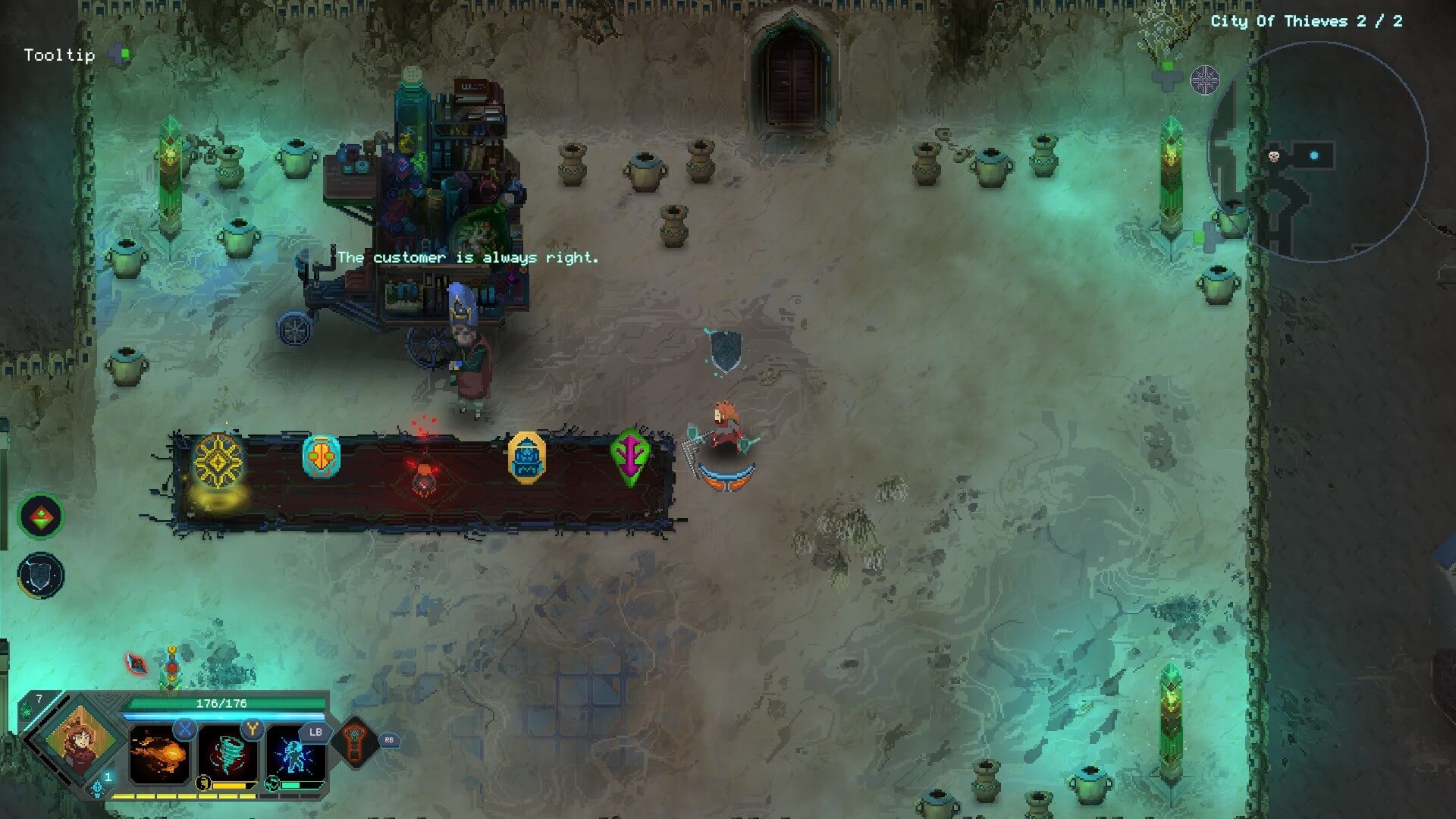 Diablo 2, one of the most popular games of the Diablo series, is one of the most popular games of the Hack & Slash genre. Your goal in the game is to defeat the enemies to advance the missions. In Diablo 2, you can design the main character yourself. Also, diablo 2 has seven different playable classes. Each class in the game has advantages and disadvantages. You can also design builds with different gameplay for a class. If you like classic games and are looking for a nostalgic Hack & Slash game, Diablo 2: Resurrected is the game designed for you.

Diablo 3 is a game that is a continuation of the second game but with advanced gameplay mechanics and graphics quality. Diablo 3 has seven different classes. Each class in the game comes to the fore with a different advantage. As in all Diablo games, a class has more than one gameplay. For this, it is sufficient to set the builds of the classes. If you are looking for a Hack & Slash game with advanced graphics and gameplay mechanics, Diablo 3 is the game designed for you. 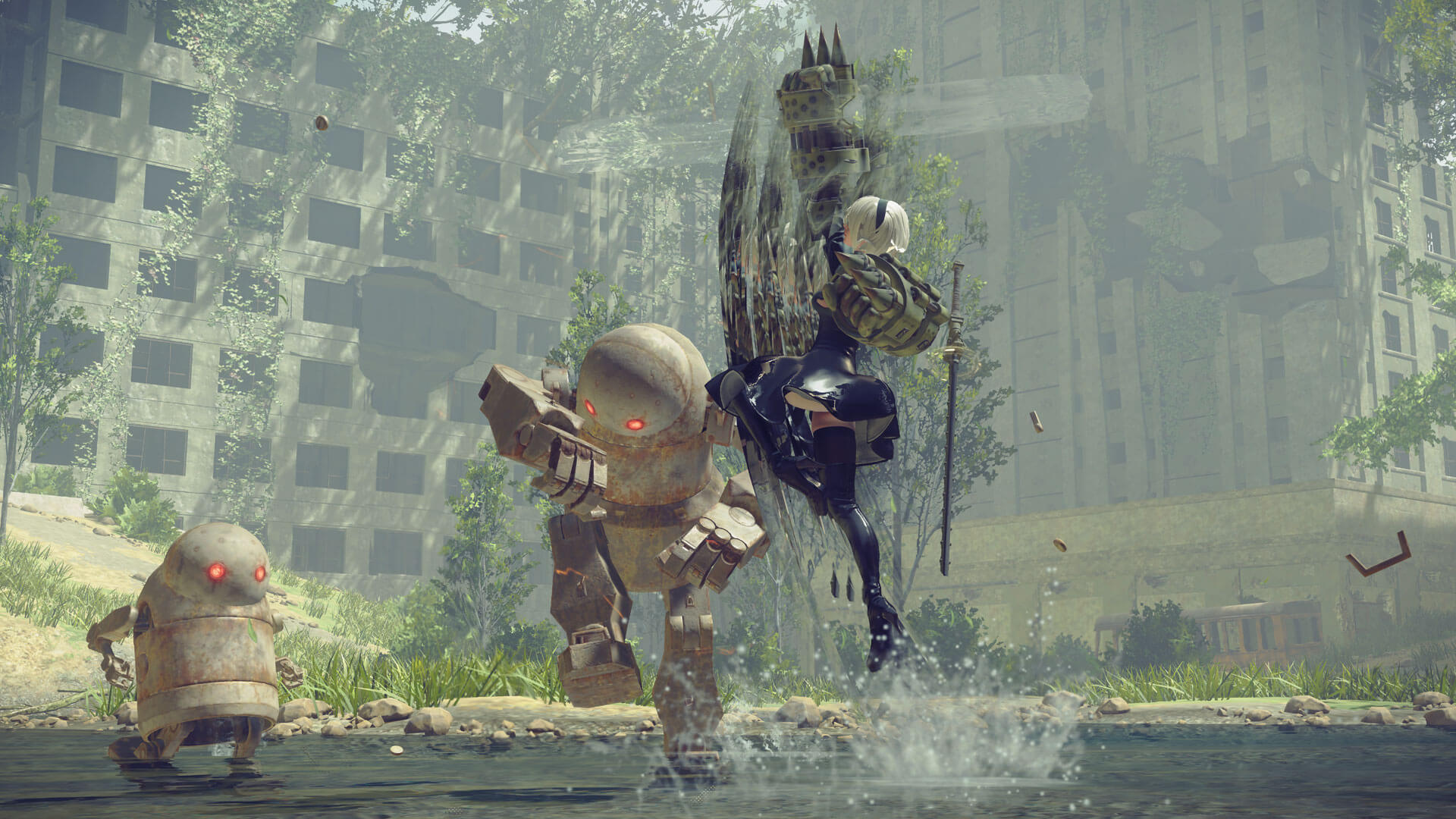 If you're interested in making combos, killing your enemies with acrobatic moves, and experiencing an impressive story, then Bayonetta is the game for you.

The main character wields two pistols and a longsword. Using these weapons, you can kill your opponents with acrobatic moves.