Some games allow you to advance your own story by creating your character. In some games, the main character's appearance and personality are fixed. In such games, you usually witness the adventure of a character.

Games in which the main character's appearance and personality are fixed offer players a unique experience. If you're looking for games with the best stable looks and personality, we've put together a list for you!

Best Games With A Well-Written Protagonist

If you are looking for an open-world game set in today's world and you want your characters to have a stable look and personality, Grand Theft Auto 5 is the game designed for you. Especially we can say that the character named Trevor is very interesting! 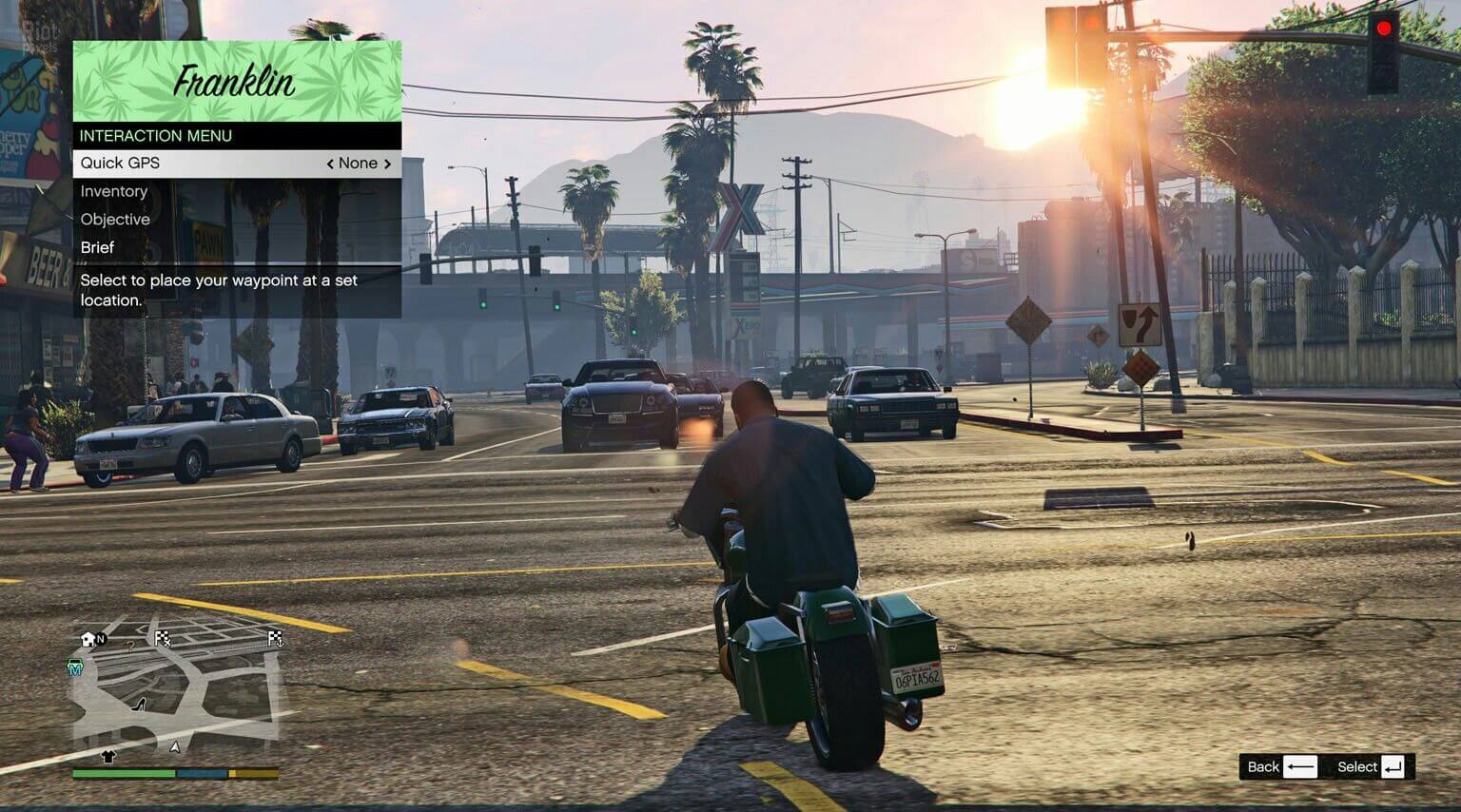 The Witcher 3, a game designed from the fantasy novel series, is an impressive game with both character designs and environmental designs. Geralt, the main character of the game, has a fixed character and appearance. In other words, you will accompany Geralt's story throughout The Witcher 3. Since the game is adapted from a fantasy novel series, the appearance and personality of the characters are predetermined. You can influence Geralt's decision in the game. However, these decisions will be minor.

If you like a theme where robots spread to every part of the world, but humanity disappeared and civilizations started from scratch, Horizon Zero Dawn is the game designed for you. The main theme of the game is about a universe where humanity lost technology and technological resources and started to live in tribes. Some tribes become aggressive towards other tribes as they find ways to control robots that resemble dinosaurs and animals. Aloy, the main character of Horizon Zero Dawn, is a character whose appearance and personality cannot be changed. You will witness Aloy's adventure throughout the game. The theme of the chosen person/messiah is also used in this game. 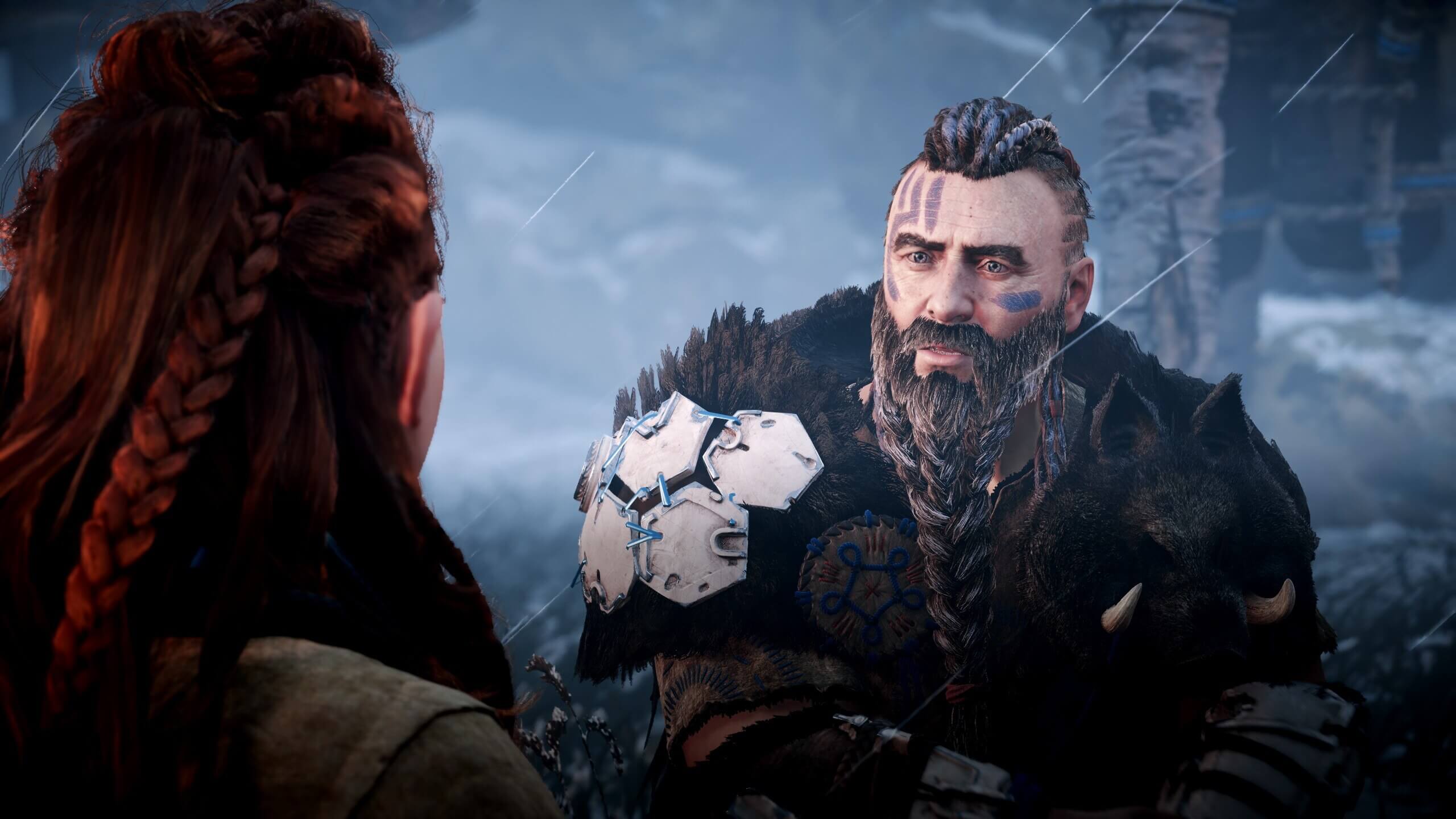 If you want to accompany the story of Spider-Man, the most agile superhero in the Marvel universe, Marvel's Spider-Man Remastered is the game designed for you. Spider-Man is a superhero with a fixed character and appearance. Accordingly, you will accompany Spider-Man's adventure throughout the game.

Life is Strange: Before the Storm

Accompanying you in the adventures of Chloe, one of the iconic characters of Life is Strange, this game features one of the best well-written characters.

If you want to witness the personal development and adventures of a teenager at the peak of her rebellion, Life is Strange: Before the Storm is the game designed for you.