With the development of graphics and coating quality in today's game world, video games have surpassed animation quality and become movie quality. Most video games have their own script and story.

Moreover, in most video games, it is possible to influence the flow of the scenario. If you're looking for video games that will make you feel like you've watched a quality movie after playing, keep reading!

The Quarry, which was released in June 2022, was developed by a studio experienced in making games with quality horror scenarios. At the start of the game, you will notice that two of the main characters are traveling in a car in the dark. While they are looking for their way, they crash to avoid hitting an animal or human-like creature on the highway.

From this part of the story, the player takes control and can advance the story. There are missions to complete and decisions to be made in the game. The progress and outcome of the game may differ depending on the options you choose in the story. For this reason, the game has multiple endings and progressions. If you want to play a horror-themed video game with a quality story, we recommend you try The Quarry.

Have you ever thought of a future fiction in which artificial intelligence is developed and transferred to human-like robots? If you are looking for a scenario that involves artificial intelligence gaining consciousness and feeling emotions, Detroit: Become Human may be the ideal game for you. The game is basically shaped around three different characters.

The paths of each character intersect at certain points in the game, and from that point on, the story of the three of them affects the whole game. The player can affect the story of the game with the actions and choices he will make throughout the story. In other words, each player will get a different experience and story from the game. 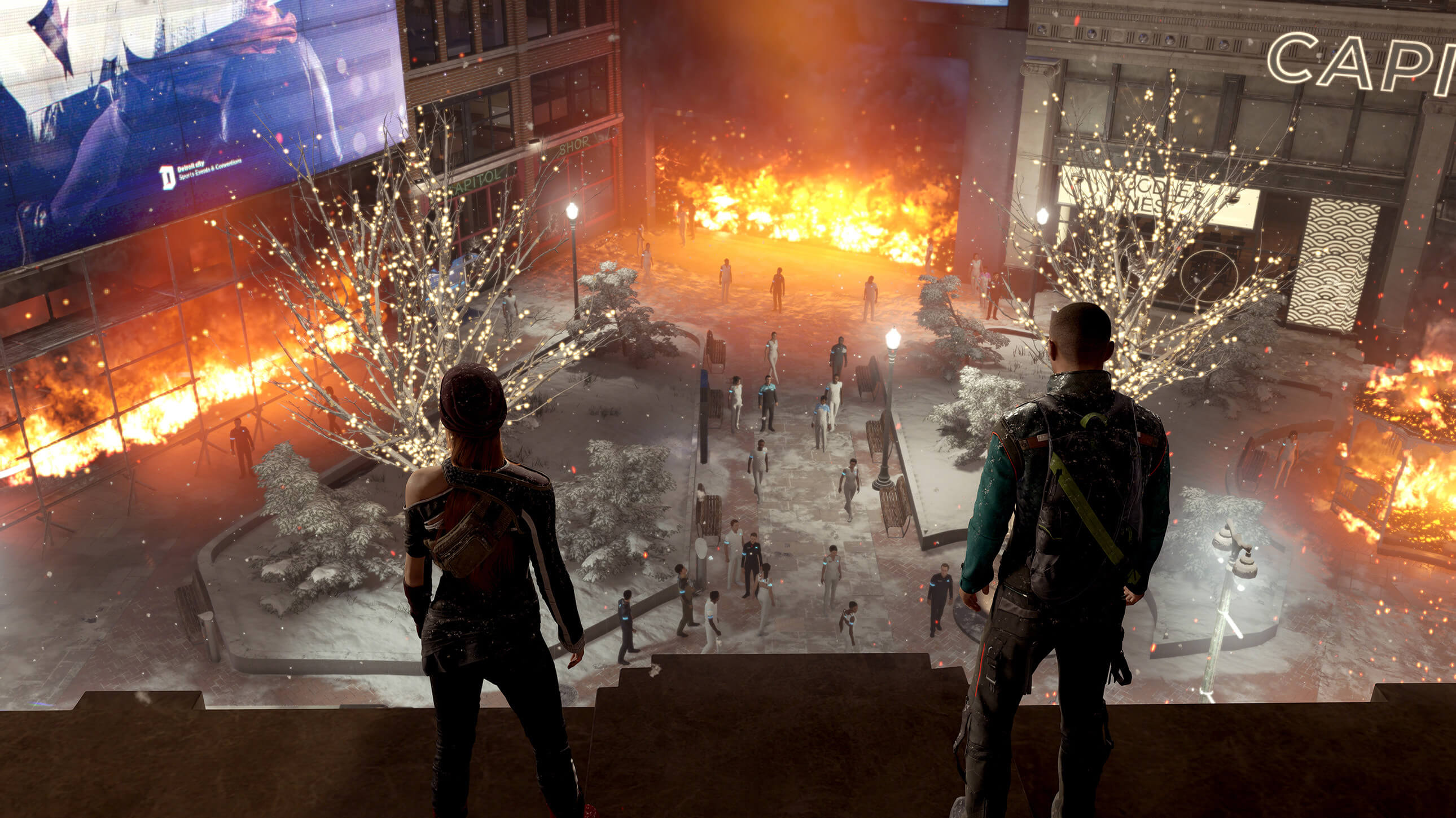 Red Dead Redemption 2, one of the most detailed cowboy-themed games in today's world, has a unique story. Unlike the previous games on the list, the player's choices in this game do not affect the game too much. For this reason, if you are looking for a game where you will realize a scenario and the story is fixed, Red Dead Redemption 2 is a game designed for you. In addition, the game offers different gameplay mechanics to the player. If you want to hunt outside of the story, go bounty hunting, or simply want to ride a horse, you can get maximum enjoyment from these actions due to the mechanics of the game.

Grand Theft Auto V, one of the most successful games of Rockstar Games, also has an original story. The story covers a grand heist plot shaped around three different characters. If you're wondering what it feels like to plan a heist and put it into action, we recommend giving GTAV a try.