Generally, games are not played again for a long time after they are finished. However, some games have high Replayability. If you start again after finishing such games, you will get a different experience.

The main reason for this is that most things in such games are random. Maps, resources, enemies, development stages, and the characters you play will differ. We have prepared a list of the best replayable games for you!

Top 5 Games to Replay Over and Over Again

Several factors make this game replayable, which you need to develop your civilization from the first ages. The first of these is that you fight different civilizations that you can set as a real player or artificial intelligence. The second factor is that there are different leaders in the game. For example, you can start the game with Barbarossa and use Cleopatra in your other game. Each leader has his/her advantages and disadvantages. When you start a game, resources and barbarians will be randomly placed on the map. Accordingly, you can play the game over and over again. In addition, Civilization VI is a detailed and strategic game. We recommend that you play to learn the game instead of winning in your first games. 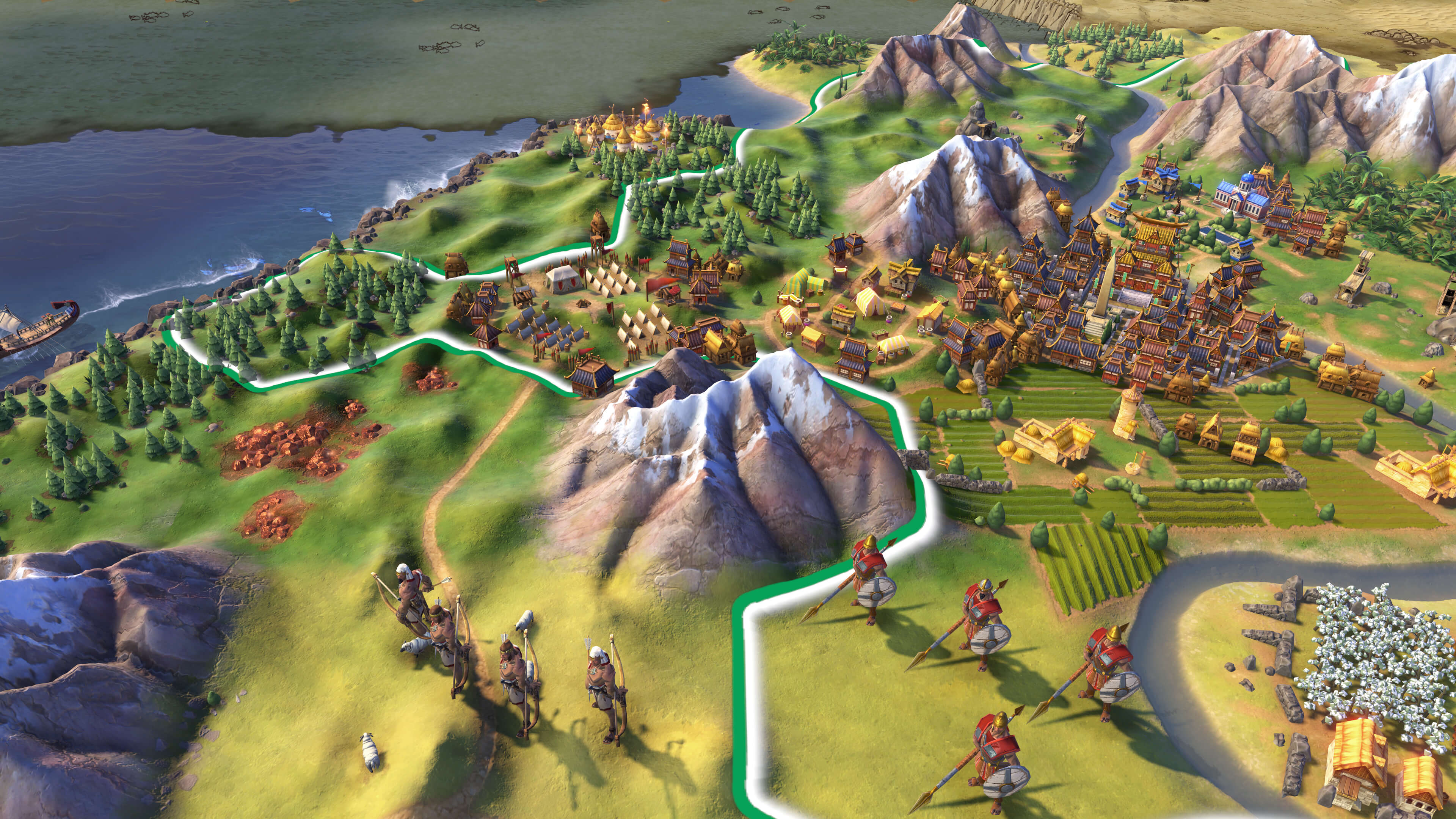 In Remnant Records, only those who can understand the ghosts truly can free them. With the story focused more on ghosts’ backstory, Remnant Records definitely makes a difference in the ghost-hunting genre. In the game, understanding a spirit is the first step to exorcising it. Ghosts have special abilities that are only available in multiplayer. With your best friends, you can have hours of investigation and tension.

As there are many different ghost types and many different ways to go about your exorcism, Remnant Records offers you high replayability. With the multiplayer mods, you can play it with the same Ghost Hunter gang of yours against different ghosts or play with different players each time and have a new experience in every single run.

If you like to build armies, manage cities, and fight your opponent on the battlefield, then Mount And Blade 2: Bannerlord is the game designed for you. Since the game has a sandbox structure, it is possible to progress by writing your own story. Whether you want to conquer the world with horse troops in steppe lands or rule the world with trade and economy. It is possible to reach different results by making different choices and actions in each of your playthroughs. 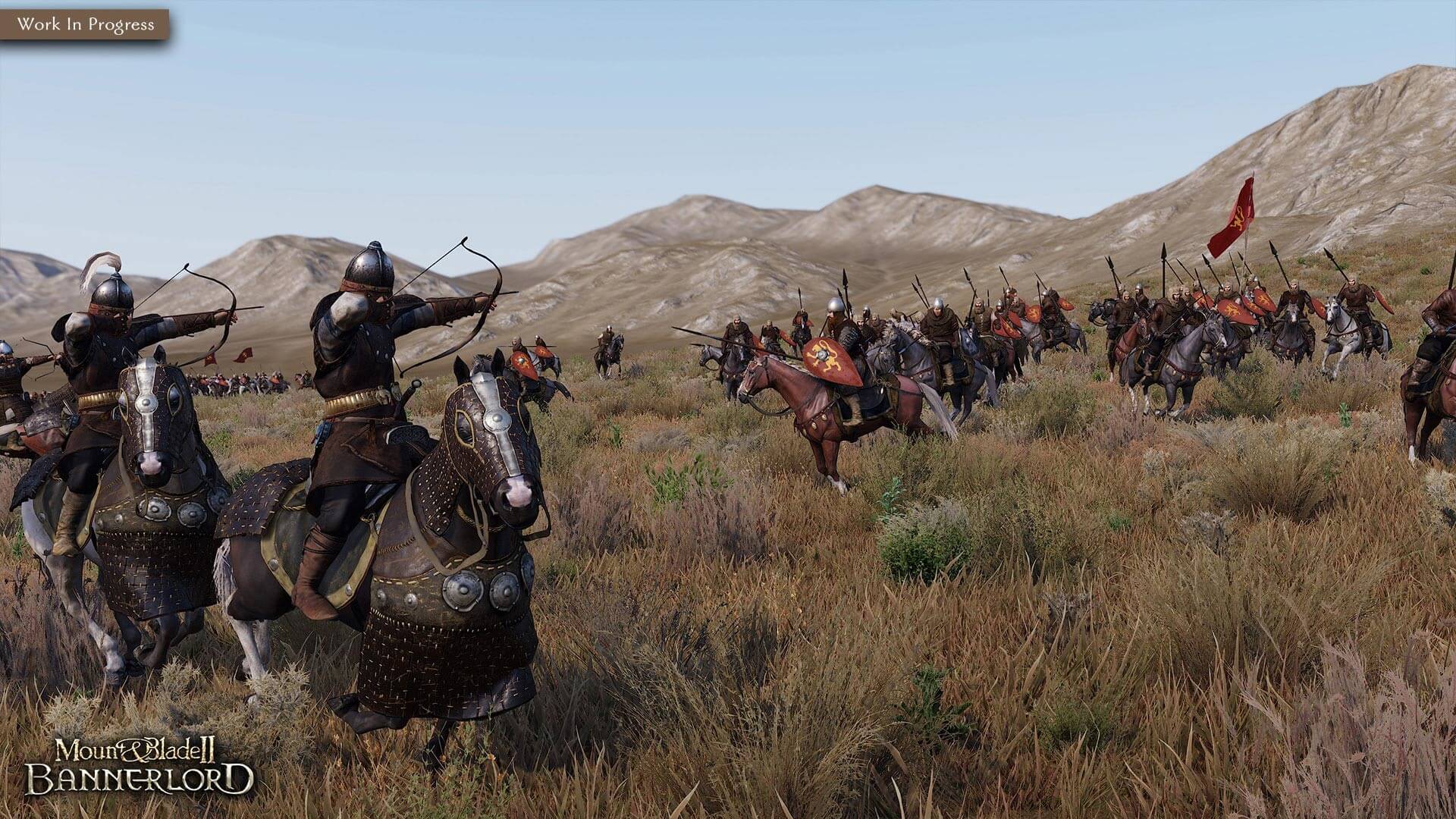 You must play Detroit: Become Human many times to finish 100% and see each scene, which has different endings. The object of the game is to lead the androids against humans with the story revolving around the three main characters. For this reason, the choices and actions of each character will change the progression and end of the story.

It is possible to play Minecraft, the most popular of the sandbox games, repeatedly. You can get different experiences by moving to a different region in each of your playthroughs.

In addition, since the game has co-op gameplay, you can have different experiences with your friends.