In the game world, it was common for the main characters to be male. But as the years progressed, games with female main characters began to be designed. Especially the Tomb Raider series has been the inspiration for games where the main protagonists are women.

Lara Croft is the main character who defeats her enemies with her agility, intelligence, and strength. If you're curious about the best games with female protagonists, read on!

This game, which tells the story of the character named Lighting with short pink hair, has very impressive graphics and gameplay mechanics. The main character has electrical powers and can affect technology with electricity. The main character can use her electric power to increase her movement and attack speed. Performing as acrobatic as an assassin, Lighting uses a sword as a weapon. The Final Fantasy XIII universe is technologically advanced. In this universe, humans use robots and technological ranged weapons to fight. However, Lighting prefers to fight using a sword with the speed of his electricity. The game has round-based gameplay. For this reason, you need to choose the moves of the characters in your party. If you are looking for a game with advanced graphics and a female main character, we recommend you try Final Fantasy XIII.

If you are looking for a game that stands out with storytelling rather than action, we recommend you try The Walking Dead. The game's story focuses on Clementine's life after the zombie epidemic. In the first game, we see Clementine's defenseless and childish state. In the game, the character development is explained because of the events and experiences of Clementine. The story of Clementine, who transforms from a small and innocent girl into a killing machine, will impress any player. 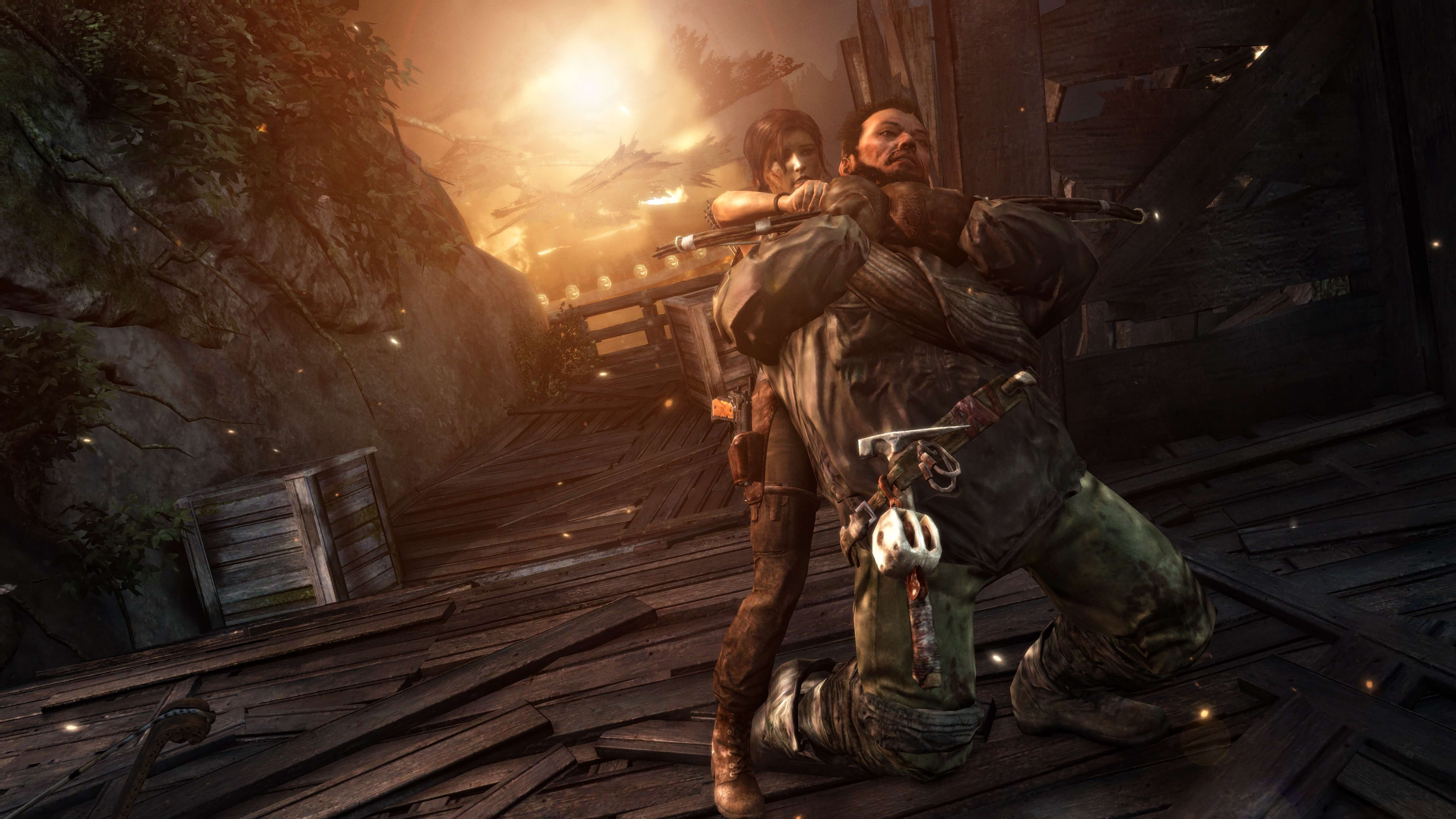 Telling the story of Jill Valentine, a soldier after the zombie epidemic, Resident Evil 3 is a game you should try. Being the target of a zombie named Nemesis, Jill Valentine's main goal is to survive. While chasing Nemesis, she must kill the zombies she encounters and cross the platforms. Jill Valentine is one of the strongest and strongest-willed main characters you can meet in the game world. If you are looking for a game with an impressive story, high-quality graphics, and original gameplay mechanics, Resident Evil 3 is the game designed for you.

Lara Croft is the first name that comes to mind when it comes to the strong female main character. The Tomb Raider series is a series worth playing with both its past games and current games. Tomb Raider is an action and adventure game that uses many gameplay mechanics perfectly. If you are looking for a game about archaeological exploration, you should try the Tomb Raider series. 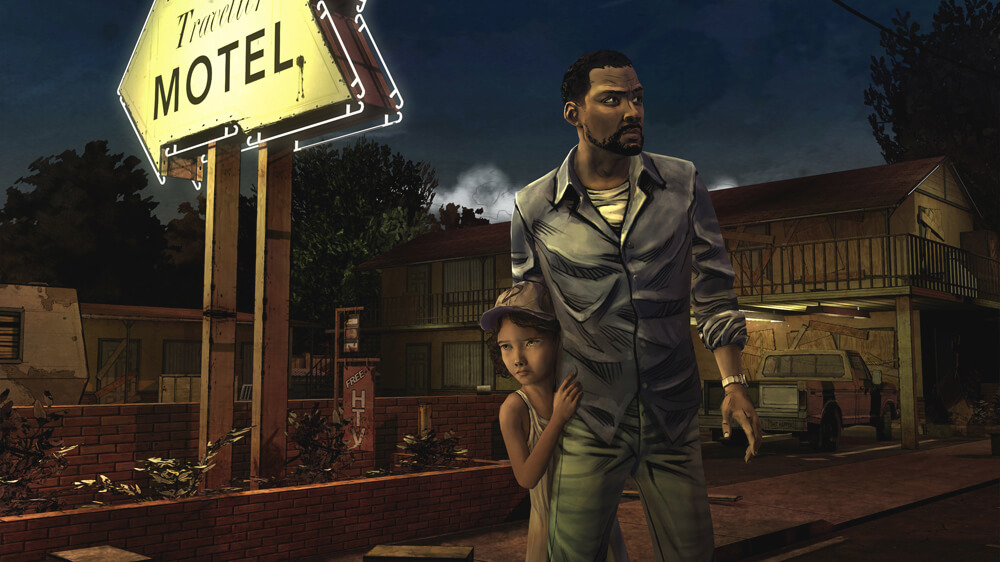 If you are wondering what a primitive life in a technological world would be like, Horizon: Zero Dawn is a game designed for you.

The open world, story, and character designs of the game are sure to impress you!