Some games allow you to create your character while giving you a unique experience. In such games, you can customize your main character as you wish.

Although not all games offer equal character customization, some games give you unlimited options. If you are looking for the best games where you can customize the main character the way you want, we have made a list for you!

Best Games to Showcase Your Creativity Through Your Characters

The Sims 4 is a life simulation game that you can customize from the age of the main character to their appearance and even personality traits. Your main goal in the game is to write your own story and have an adventure with the sims you create. The highlight of The Sims 4 is that it has a DLC for everything. For example, if you want to experience a vampire or werewolf-themed adventure, you can find DLCs for it. Also, The Sims 4's character creation screen is uniquely detailed. It is possible to increase this diversity with the mods you will add to the game. 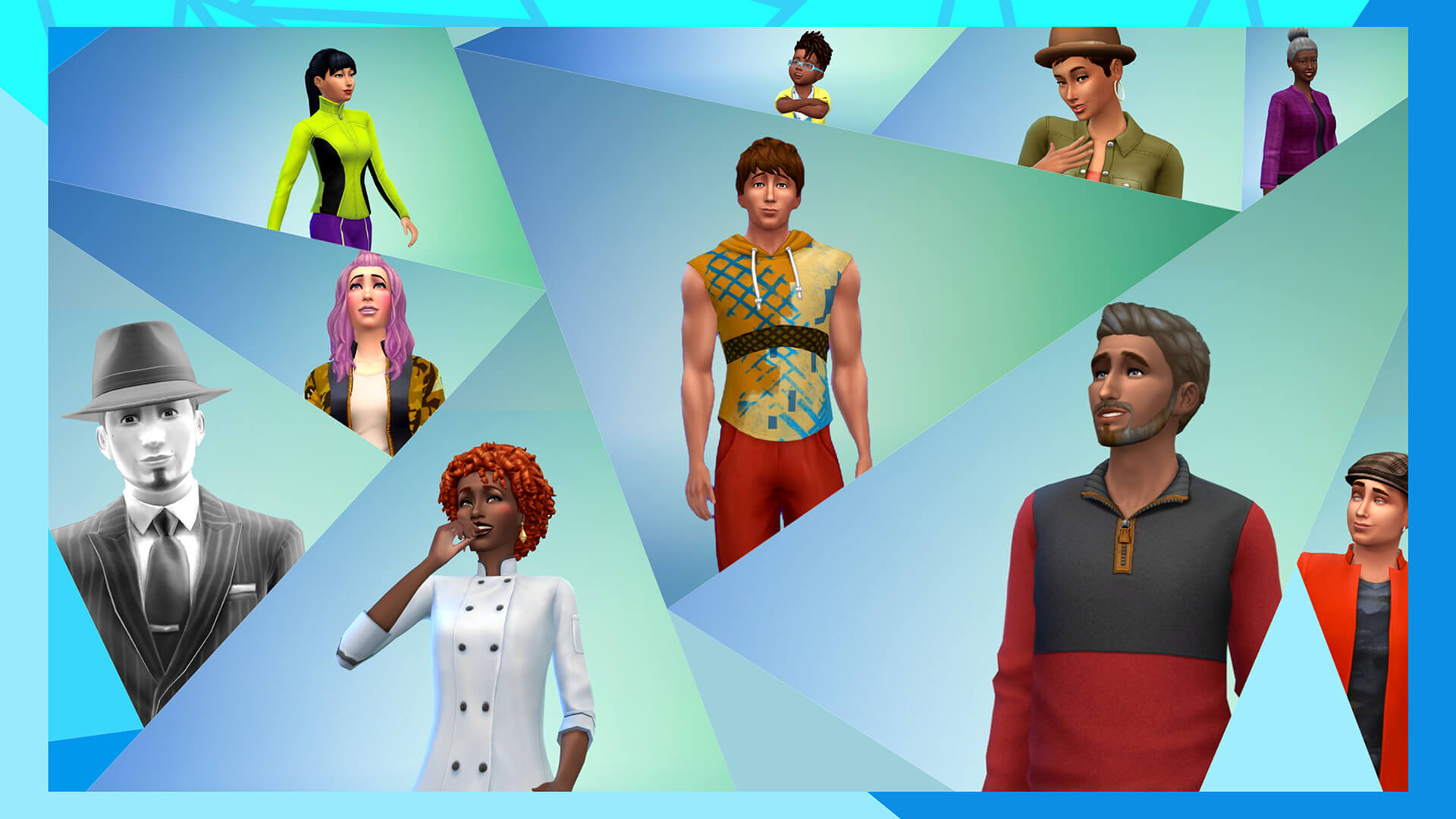 Skyrim is a game that most players have played or at least heard of in the game world. Skyrim offers you a unique experience with its sandbox structure. Random events in the game allow you to get a different experience every time you play. Also, Skyrim's character creation screen is detailed. You can customize most of the skin elements, from the race of your character to the eye color. You can also add various character creation features such as body shape, armor, and hairstyles to the game with the mods created for Skyrim. 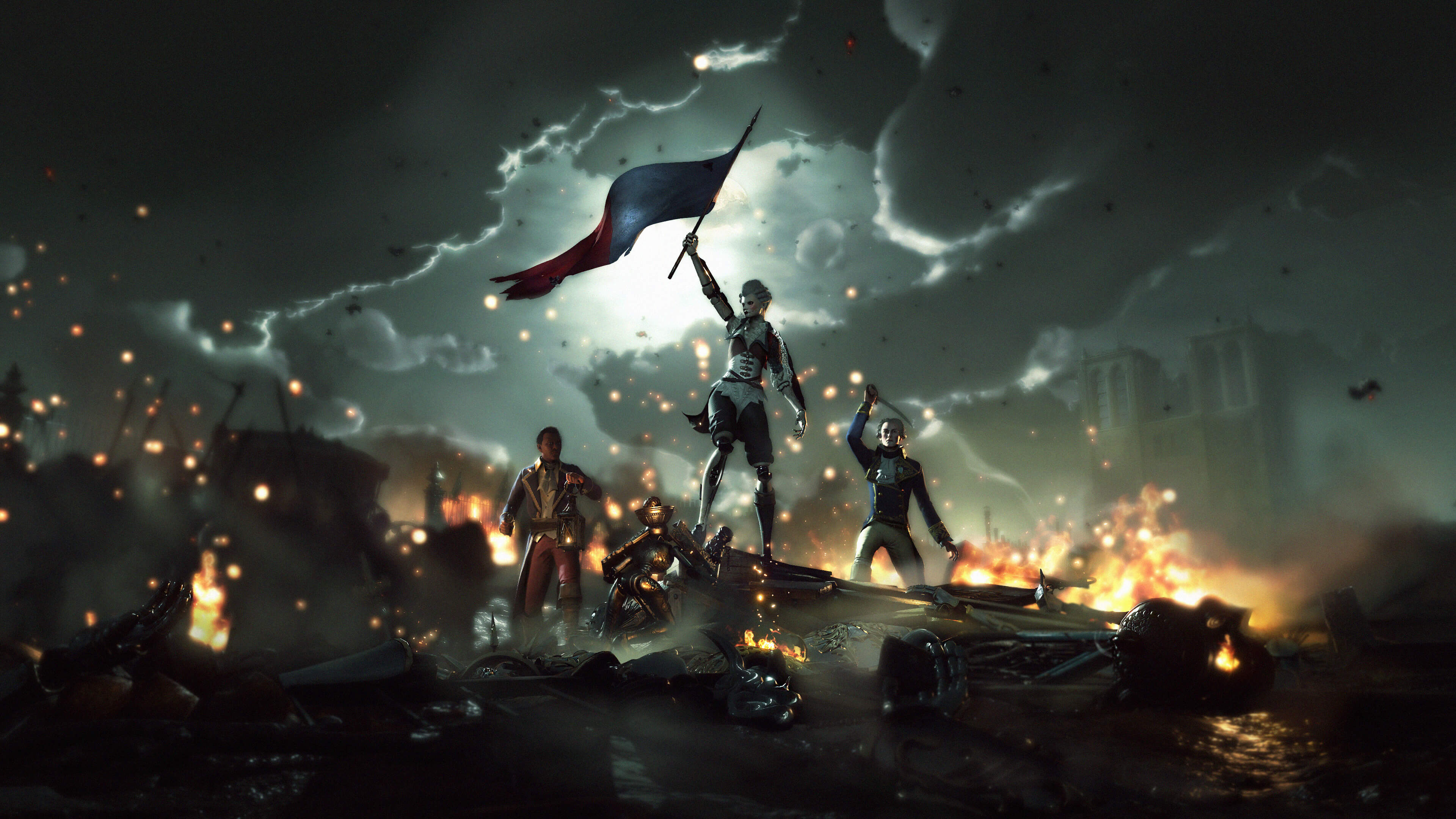 Elden Ring, which stands out with its difficulty, is a game that offers players the opportunity to create their character. You can change most physical characteristics of your character, from skin texture to eye color. You can also adjust your character's body measurements in detail. The most important feature of Elden Ring's character creation screen is that it offers suggested characters with body and face textures close to the character you created. 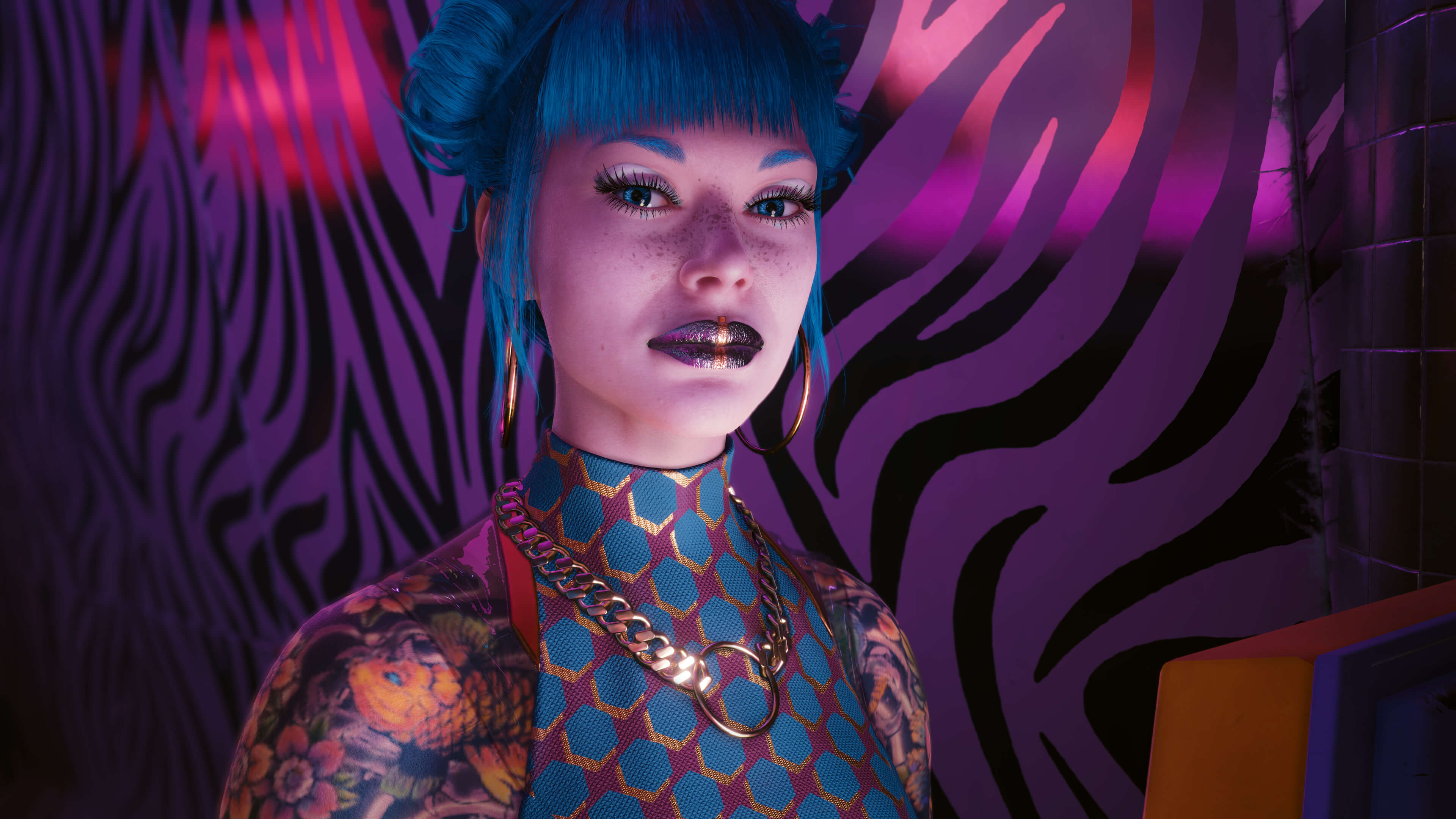 If you like treasure hunting, bounty hunting, ship battles, and looting themes, in other words, if you want to be a pirate, Sea of ​​Thieves is the only game that can satisfy you in today's game world. The character creation screen of this game differs slightly from other games.

When creating a character, you must choose from a deck of characters. However, you don't have a chance to do much customization on the character you choose. However, it is possible to customize clothes, hair, and beards with the gold you get in the game.