Every game has several design phases. After the gameplay mechanics and graphics, there is the sound design of the game. Voicing the characters, background music, effects sound, and environmental sounds are the basic sound elements of the games.

Indie games don't voice characters, while big-budget games pay attention to character voiceovers. Some games come to the fore with background music and environmental sounds. If you're curious about the best sound and music design games, we've prepared a list for you!

Metal Hellsinger is a game that uses rock and metal music as background sound following its name. Your main goal in the game is to kill demons and advance your story in hell. Since the game is in fps style, the background music becomes important when killing demons and moving quickly. The fast-paced background music increases the enjoyment you get from the game. In addition, the effects of weapons and environmental sounds are successful. If you are looking for a game where you can kill demons with metal music, you should try Metal Hellsinger. This game can even be tried to kill demons, at least with quality songs! 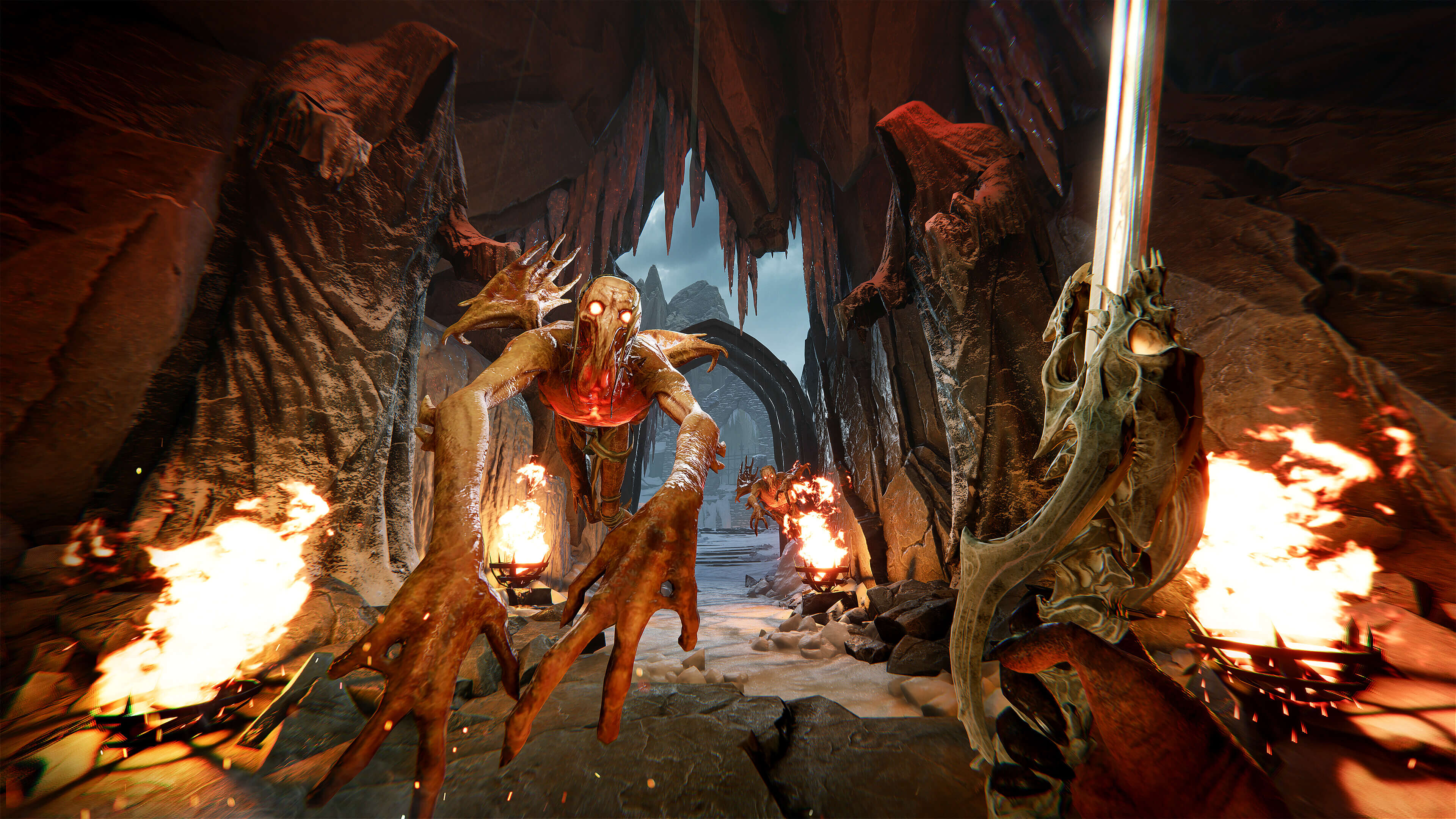 The Witcher 3: Wild Hunt, who has a great sound and music design with both the menu music and the songs in the game, is a game you should try. There are hundreds of NPCs and voiceovers in the game. Each character's voice will be etched in your mind as key characters are meticulously voiced. For example, it is possible to remember the voices of iconic characters such as Triss and Yennefer. Since The Witcher 3: Wild Hunt is an open-world game, you can also visit inns in the game. One of the classic features of inns is bards. We are sure that you will enjoy listening to the songs performed and designed for the game. If you want to encounter quality music in an open-world design universe, you should try The Witcher 3: Wild Hunt.

Since Skyrim is a game released in 2011, the game's voiceovers are a bit bland. However, the songs in the game and the music in the game's menu are engraved in every player's mind. When you enter an inn, you can have the bards sing for a fee. Every song of the game contains the lore of the universe. For this reason, you can spend time in the inns to learn the lore of the game or listen to pleasant music. 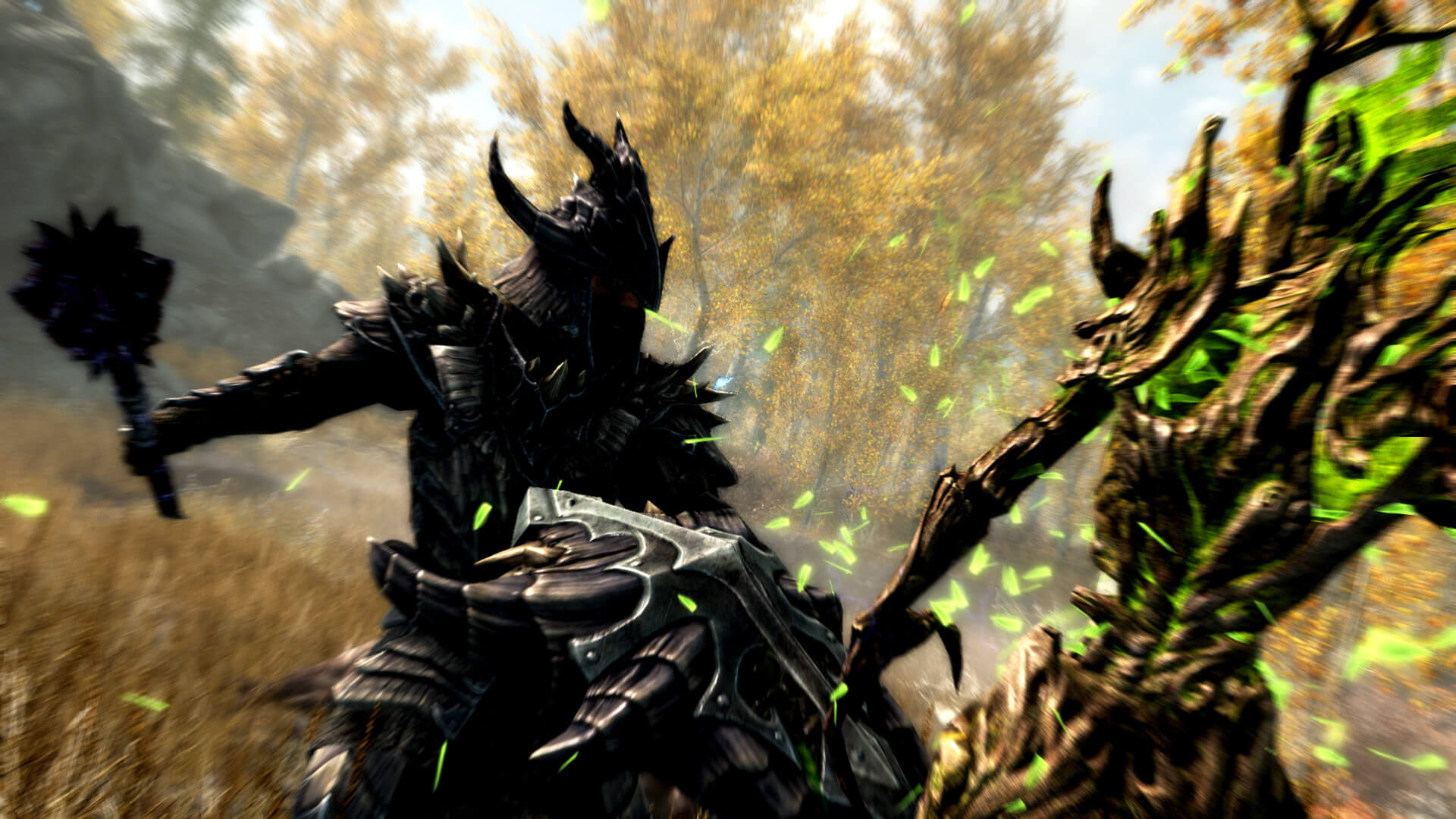 Another game that stands out with its sound design is Hellblade: Senua's Sacrifice.

We recommend you try this game, which tells about psychological fear with sound effects and music.