Best Games with a Portrayal of Trauma

In addition to the gameplay mechanics, some games also connect the player with the main characters through a tragic story.

Jackie Estacado, the main character in The Darkness 2, has a demonic power descended from him. Jackie is attacked by a rival gang at a restaurant and awakens his demonic powers. Jackie's trauma and the event he can't get out of his mind is the death of his girlfriend, Jenny. Jenny's memories in various scenes allow the player to empathize with Jackie. The Darkness 2 has a tragic story that will impress most players. As you progress through the game, you must make important decisions. The game often forces the player to make moral choices that will put him/her in a dilemma. Also, although the game is FPS, Jackie's demonic power adds fun gameplay mechanics to the game. The game contains extremely violent scenes.

Corvo, who has the traumatic events of the Dishonored series, is betrayed in this game as well. Corvo, who took back the royal after the first game, is dealing with a different problem in this game. Corvo is a character who devoted his life to his daughter after the death of the Empress, the woman he loved in the first game. In this game, he returns to various assassination missions to save his daughter and the royal. If you are looking for an assassination game with a first-person perspective, we recommend you try Dishonored 2. 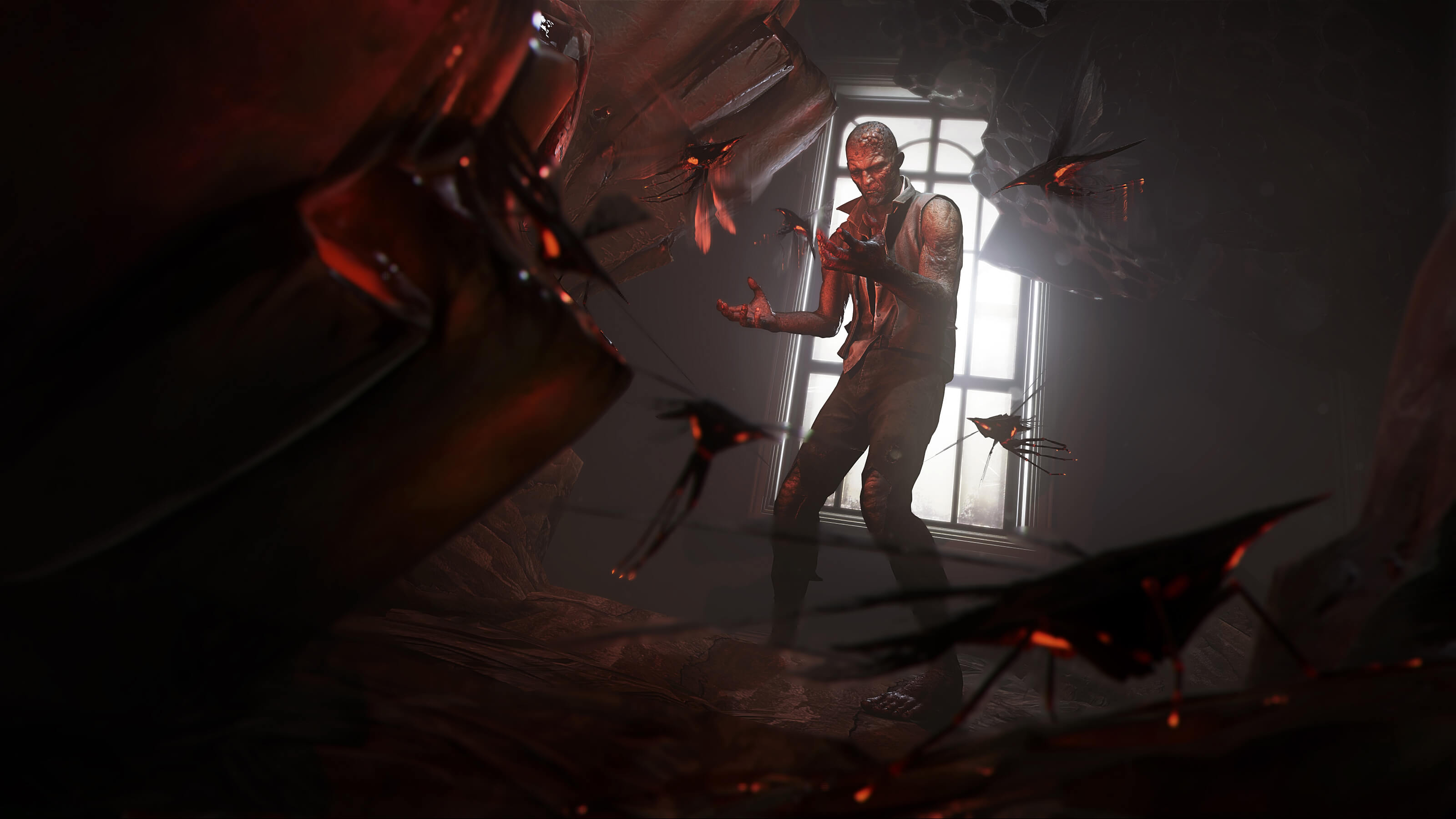 Although the gameplay mechanics are not varied in this game where true love is told, the art design and story of the game are enough to impress the player. To avoid spoilers from the story of the game, I will not talk about the tragedy. However, I am sure that the narrative information you get because of the scenes where the main character remembers his memories and the tasks you complete will make you sad. 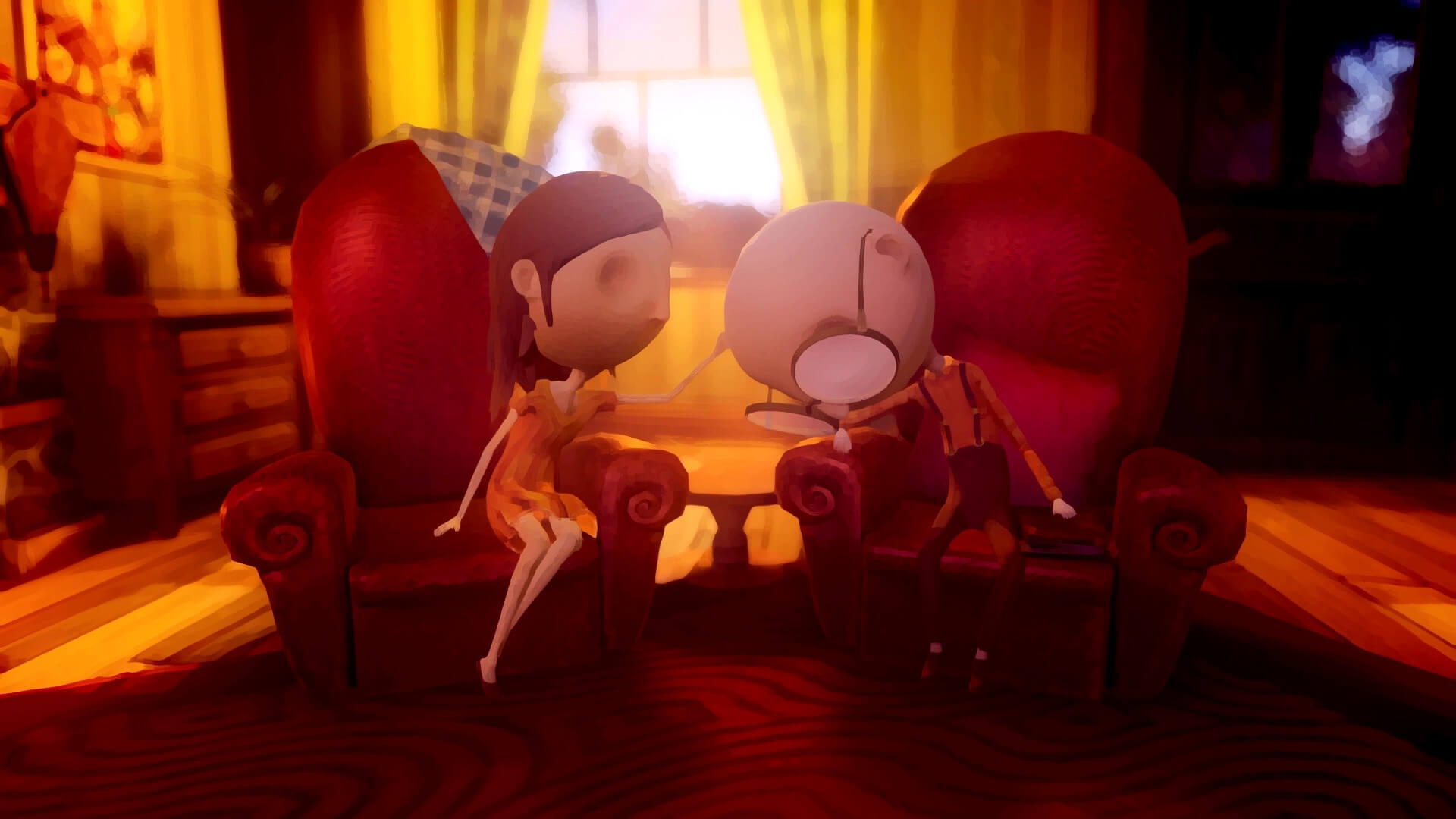 Clementine, who faced the death of her mother and father in the first game, also loses her mentor, Lee, at the end of the first game. In addition, Clementine constantly faces dangers as she tries to survive the zombie epidemic alone at a young age. In the later games of the series, the traumatic effects of Clementine's experiences will come to the fore. However, in this game of the series, we witness the beginnings of Clementine's traumas.

If you are looking for a game with a main character with a tragic story, The Walking Dead series is a series you should play. Although the game progresses in a visual novel style, you must intervene in the critical sections. In addition, every choice you make in the game affects the progress and end of the game.