If you are looking for survival and a base-building game where you can gather up to four friends and play, Raft is the game you should try. Raft is a game that takes place in the ocean, and you must loot constantly.

In the game, you need to do various crafts to strengthen your base or to keep your character alive. If you have already played Raft and are looking for a similar game, we have listed the best games like Raft for you!

Best Games to Play If You Love Raft

Don't Starve Together is a survival game where you can use twenty-one characters with different characteristics. Your main goal in the game is to build a base and protect your base against enemy attacks. The game's maximum number of co-op players is six. In other words, it is possible to play the game as six different friends. If you are looking for a game to survive with your friends, we recommend you try Don't Starve Together! 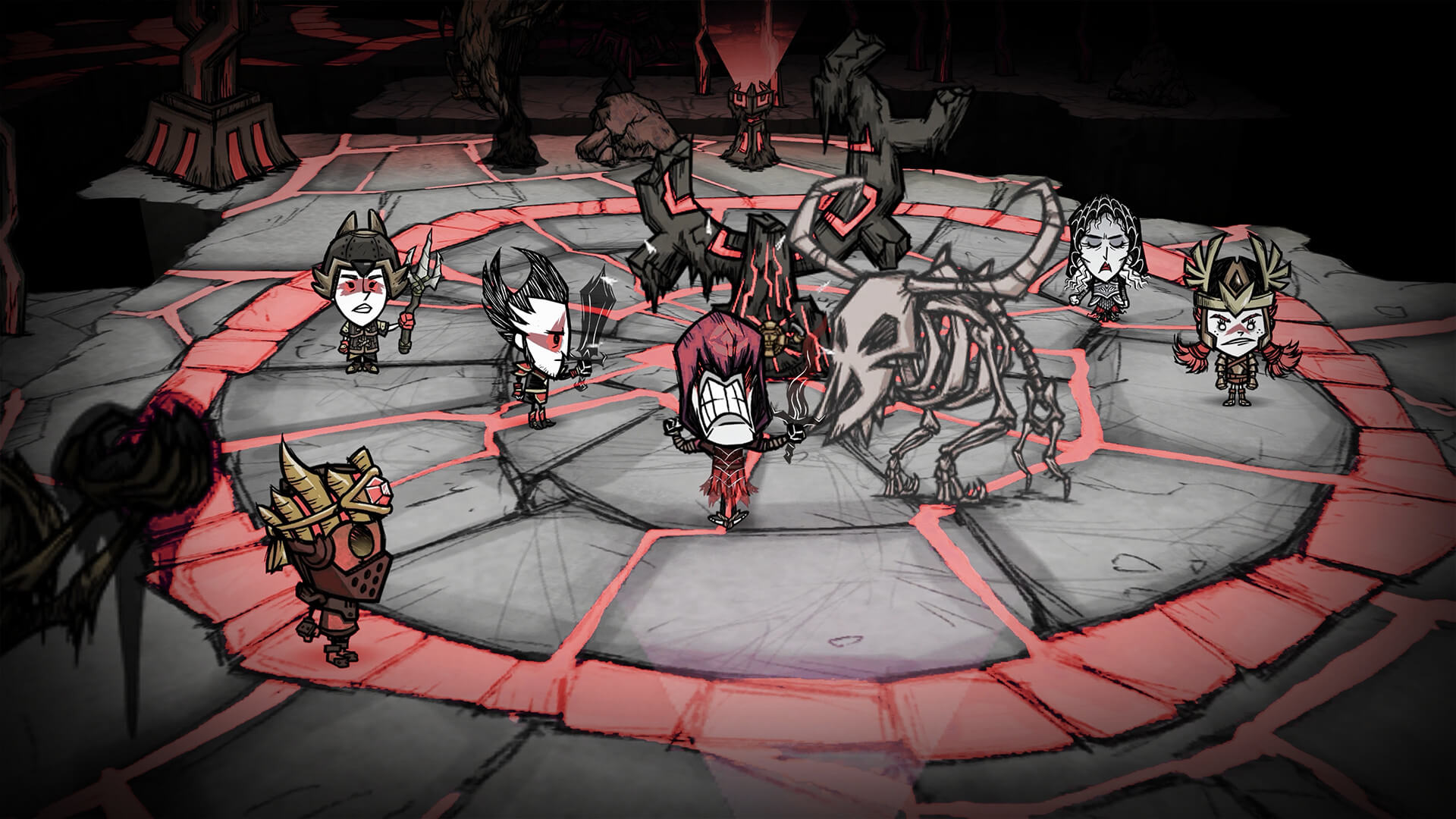 If you are looking for a game where you must fight cannibals and natural conditions on an island where you must survive after a plane crash, you should play The Forest. Your main goal in the game is to explore the island and build structures that will survive to advance the story. You must enter caves to get various items in the game. If you are looking for a game to play as four friends, The Forest is a game you should keep on your radar. 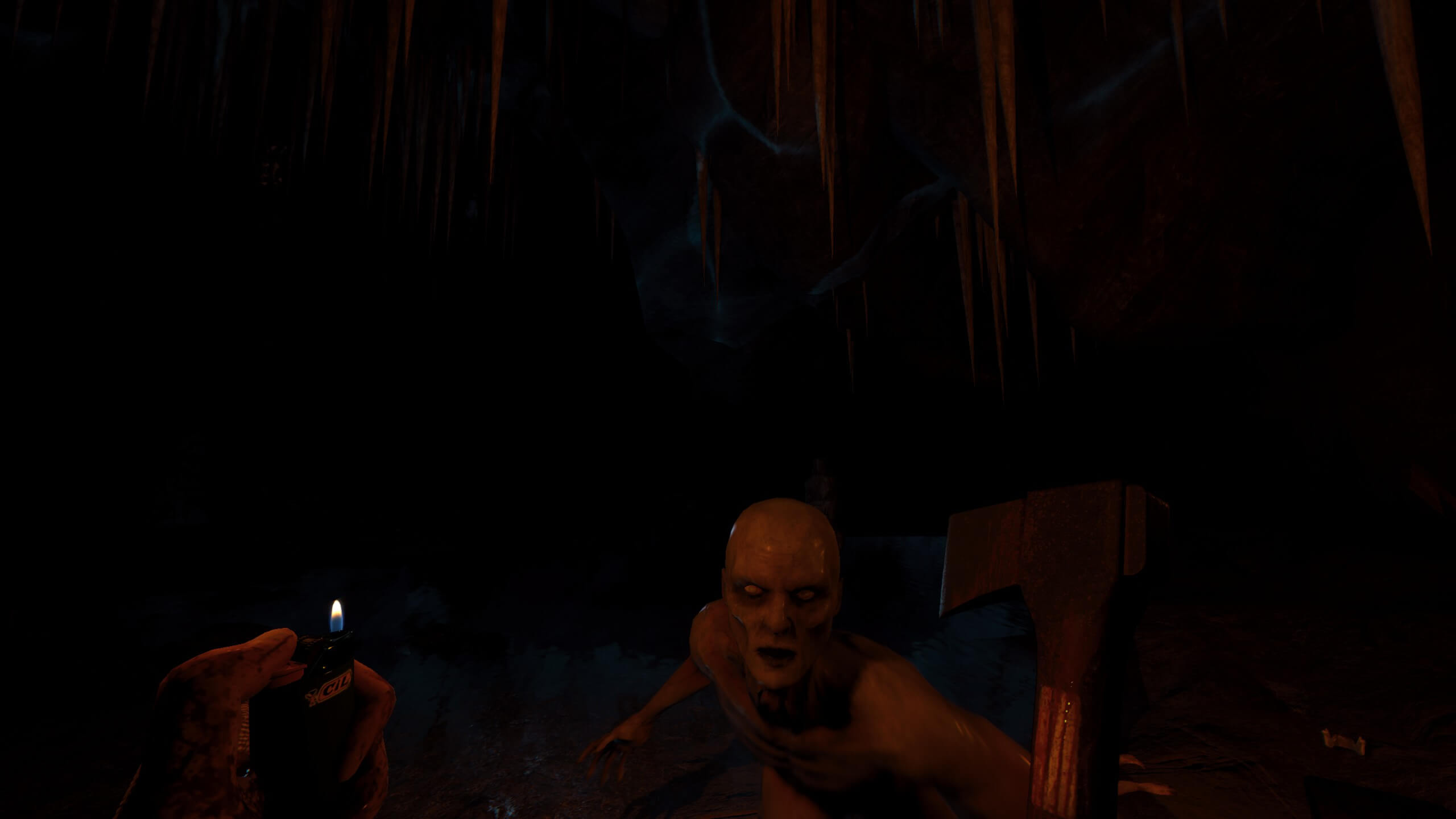 If you are looking for a zombie-themed base-building game with co-op gameplay, we recommend you try State of Decay 2. Your main goal in the game is to find skilled survivalists and improve your base. You can also take quests from certain groups in the game and trade with other survivor groups. However, you need to protect your base against aggressive groups of survivors or zombie raids. For this reason, you should make improvements to your base such as the armory, observation tower, and infirmary. You can loot by using vehicles such as pickups and SUVs in the game. However, you must be careful with special zombies while looting.

If you want to conquer the seas as four friends, Sea of ​​Thieves is the game designed for you. Sea of ​​Thieves is a game with various missions and content. You can do treasure hunts, skeleton hunts, or trade missions, change your ship's skins, customize your characters, and engage in naval combat with rival players. If you want to have an adventure with a story, you can set sail for the main missions where you need to solve various puzzles.

If you want to experience the adventure of survival among the insects and spiders of four children with a size smaller than an ant, Grounded is the game designed for you. To survive in the game and craft better equipment, you need to build a base.

Also, the game currently has an incomplete main story. However, the main story of the game is also fun.