FPS Chess was created by DigiPen and it combines tabletop strategy with shooter prowess. It's great fun to play to your strengths, figure out different matchups of parts and adapt your playstyle accordingly.

You shouldn’t forget that you are not in a game of regular chess. All your complex strategies will fall before the enemy's sniper trick shot. The truth is that you're not actually playing Chess, but FPS. If you like this combination of FPS and a little bit of familiar strategy, we know what other games might be a perfect fit for you.

Best Games to Play If You Enjoyed FPS Chess

Perfect Heist 2 is a round-based online game in which robbers attempt to hide while robbing a Bank without being noticed by the police team. Perfect Heist 2 is a mix of heist simulators and a social deductive game. It divides players into Robbers and Cops so that they can complete heists while the other tries to stop them. Although the basic concept is straightforward, there are many classes and other mechanics that can be learned.

You can choose from a variety of classes and abilities that keeps the game exciting. You choose a class and must use its active and passive skills to your advantage. Some have more general utility while others are very specific.

COD Mobile does not sound like a brand-new game, we know. Many of you are already familiar with the Call of Duty Series. But we have to admit that Activision has done a great job bringing the console gaming experience to mobile. It exceeds expectations and when we say FPS Strategy games, it would be a shame not to mention CoD.

Call of Duty Mobile makes it so easy to connect with friends and join in on multiplayer battles in private rooms and allows you to just grab a gun and start fighting. 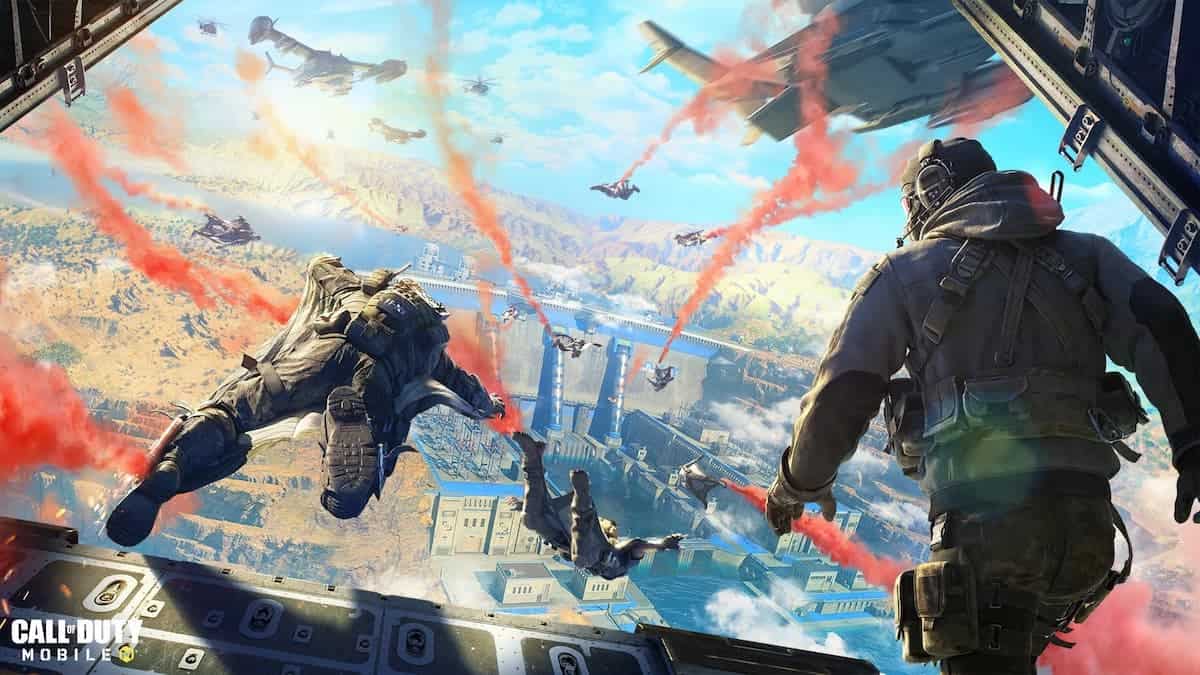 Chess is a "solved game". This means it is hypothetically possible that two players can run through every possible combination or move in a game. Then, give a precise, specific formula of moves that either player could use to win any game or to at least end the stalemate. But why am I telling you this? 5D Chess often involves checkmates with just one piece. This greatly elevates the amount of strategic planning required to get a win. It is important to not leave any opportunities for your opponent, and the game can still reward forethought. However, a player that relies on being an optimist and defensive can also find an opportunity to checkmate easily without actually planning.

I will talk more about 5D Chess when I know enough chess and multiverse physics to be able to talk about it. For now, all I can say is that this game is very difficult to understand due to its concept and also because there is no actual text file of rules. It suggests that you visit the official Discord to ask any questions, or Google for some guides.

This game is very popular among PUBG fans. Since it has been released on the PC in battle-royale mode, mobile versions of the game have been made available to allow more people to play them. PUBG Mobile's goal is to kill all other players or team up with them and become the last remaining team. You can win the game if you survive the entire game. At the beginning of the game, 99 players get out of their planes. Each player picks a landing spot and begins looting. There are many cities that offer rich loot. These cities have rich loot and the best players survive to compete with other players.

Having similarities to CoD Mobile, PUBG Mobile can be a good alternative to FPS Chess in the sense of building advantage with strategy and dominating your opponents. 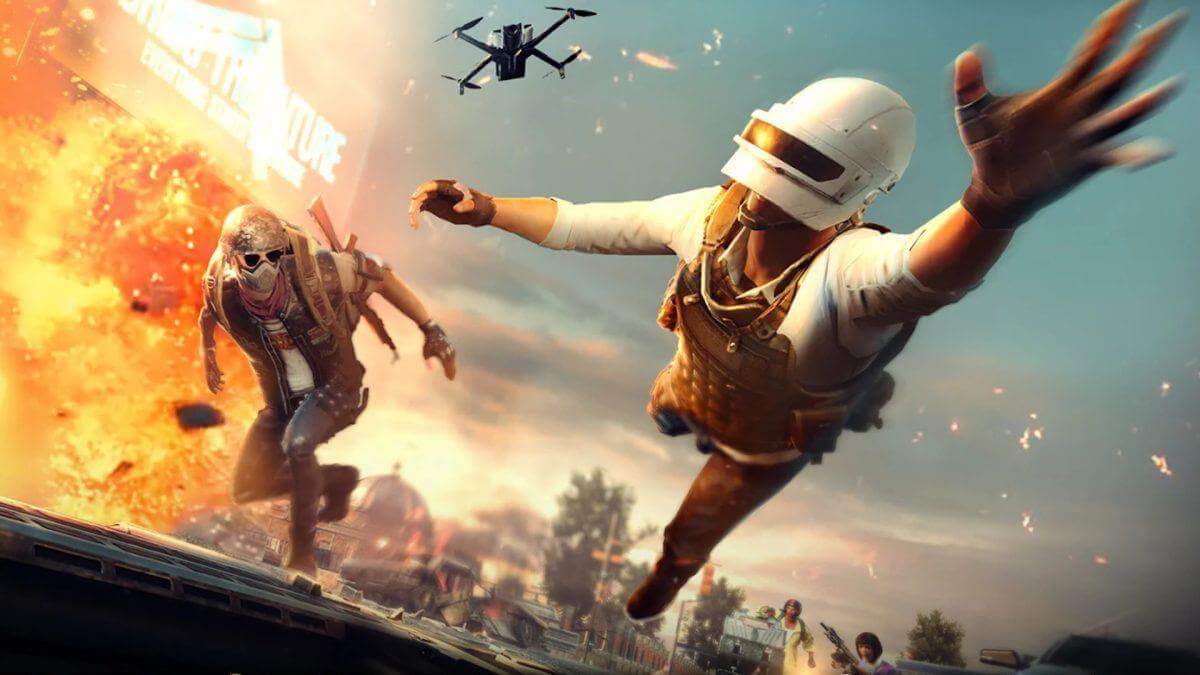 The game is very similar to the original board game it was inspired from. If you played Hasbro’s Cluedo, you will have no hard time adjusting to the gameplay. You must use deduction skills to find "Who, with what, and where”. Three random cards are drawn that will each be linked to the murder. They are the suspect, weapon, and room. The cards are then kept secret and any cards not chosen get shared with all players. A random player will be the first to roll the dice, which indicates how far the player can go. This is a nice turn-based game to play with friends just like FPS Chess.

Clue/Cluedo: The Classic Mystery Game
€9,49
from

RISK: Global Domination is based off a board game and the game is mostly known for its multiplayer, cross-platform features. The digital version eliminates the harder aspects such as counting how many territories are under your control or whether you hold a particular continent.

You can now focus on creating your strategy, as everything is calculated for you. It is all about eliminating enemies and aiming to dominate the world.