Dead by Daylight is a horror game that features villains and victims from horror movies, as well as murderers and victims in the game's lore. Your main goal in the game is to escape from the killer's area as four survivalists.

To escape the killer's area, you need to fix the generators and deliver power to the exit doors. If you can fix all the generators, you have to open one of the exit doors and escape. Meanwhile, another player playing the killer tries to prevent the survivors from escaping. The main purpose of the killer is to prevent the survivors from repairing the generators and hanging them on hooks. If you are looking for the best games like Dead by Daylight, where there is a killer against Survivals, we have prepared a list for you!

Best Games to Play If You Love Dead by Daylight

The innocent players aim to complete the objectives and open the exit door in the last section without being caught by the infected players. Innocent players need to cooperate to survive and escape the experiment area. However, since innocent players cannot distinguish infected players, they need to be sure of other players before trusting them. If you are looking for a killer and survival-themed game that you can play with your friends, we recommend you try Deceit. 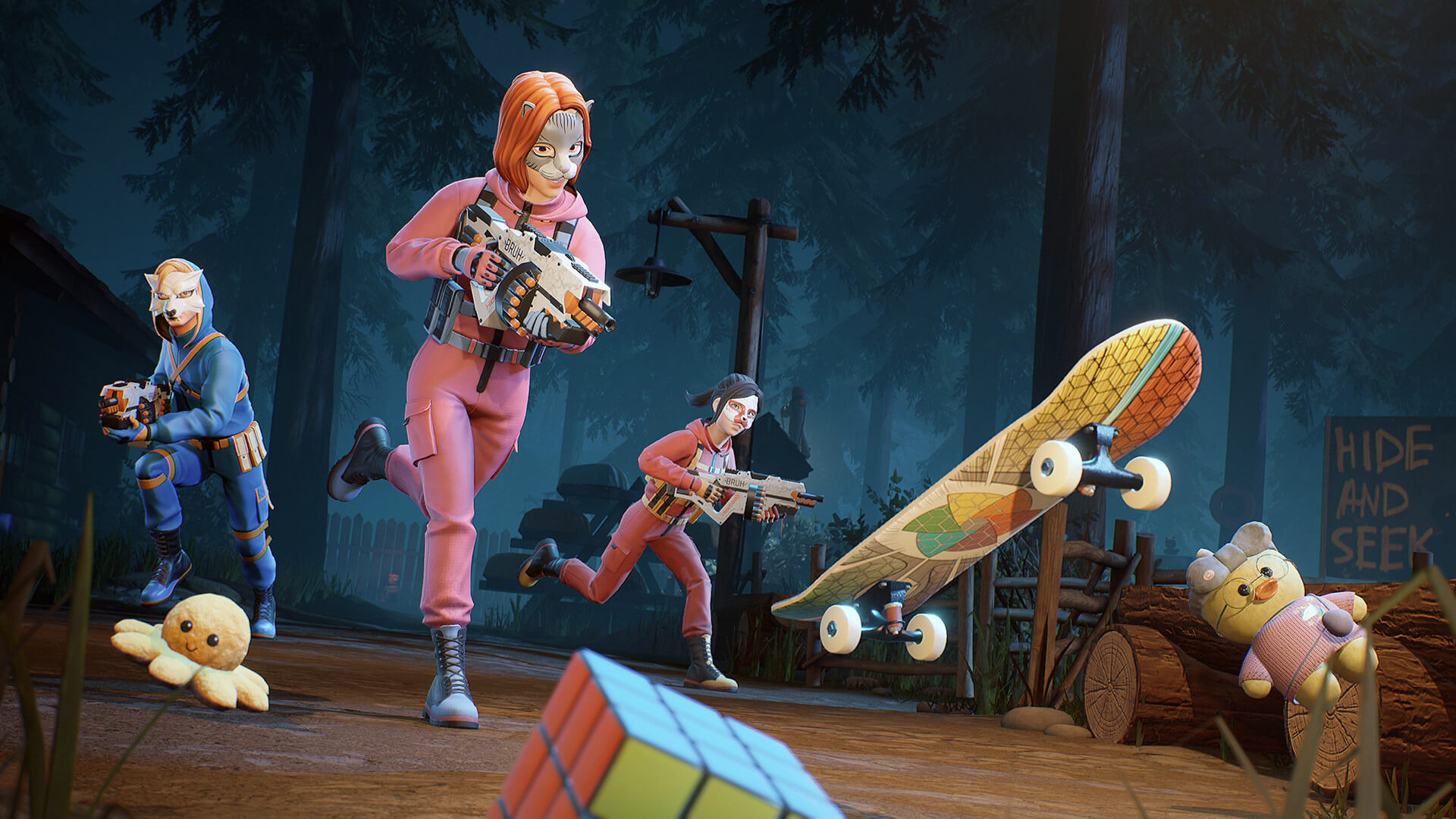 This game, which takes place between a neighbor who does not like children and four children, is a game with four survival and one killer mechanic. At the start of the game, one person is chosen as the Neighbor. The goal of the Neighbor is to sabotage and capture other players before they complete missions. Players in the Survival role aim to complete the objectives and not be caught by the Neighbor. There are characters with different characteristics in the game. Some characters can move faster, while others can carry more items.

By cooperating as innocent players, you can neutralize the Neighbor and achieve victory. If you are looking for a chase game to play with your friends, Secret Neighbor is a good option.