For example, some weapons have scopes, while you need to aim with an iron sight. You can throw flash grenades at the areas where your enemies are and gain an advantage while they are stunned. In such games, the main character is designed strong enough to kill hundreds of enemies alone. If you are looking for the best games like Call of Duty: Modern Warfare, we have prepared a list for you!

Best Games to Play If You Love CoD Modern Warfare

If you are looking for an FPS game where you will fight against artificial intelligence or other players, we recommend you try Battlefield 2042. Your goal in this game is to complete the missions of the game mode and kill the characters led by other players. There are classes needed on the battlefield in the game. For example, by playing a medic character, you can heal your teammates and strategically manage the battle. If you want to hunt your enemies from a distance, you can choose the sniper class and kill your enemies before they notice you. Each class has its unique weapons and weapon upgrades. As you enter the matches, you can earn in-game money and buy weapons for your character with this money. 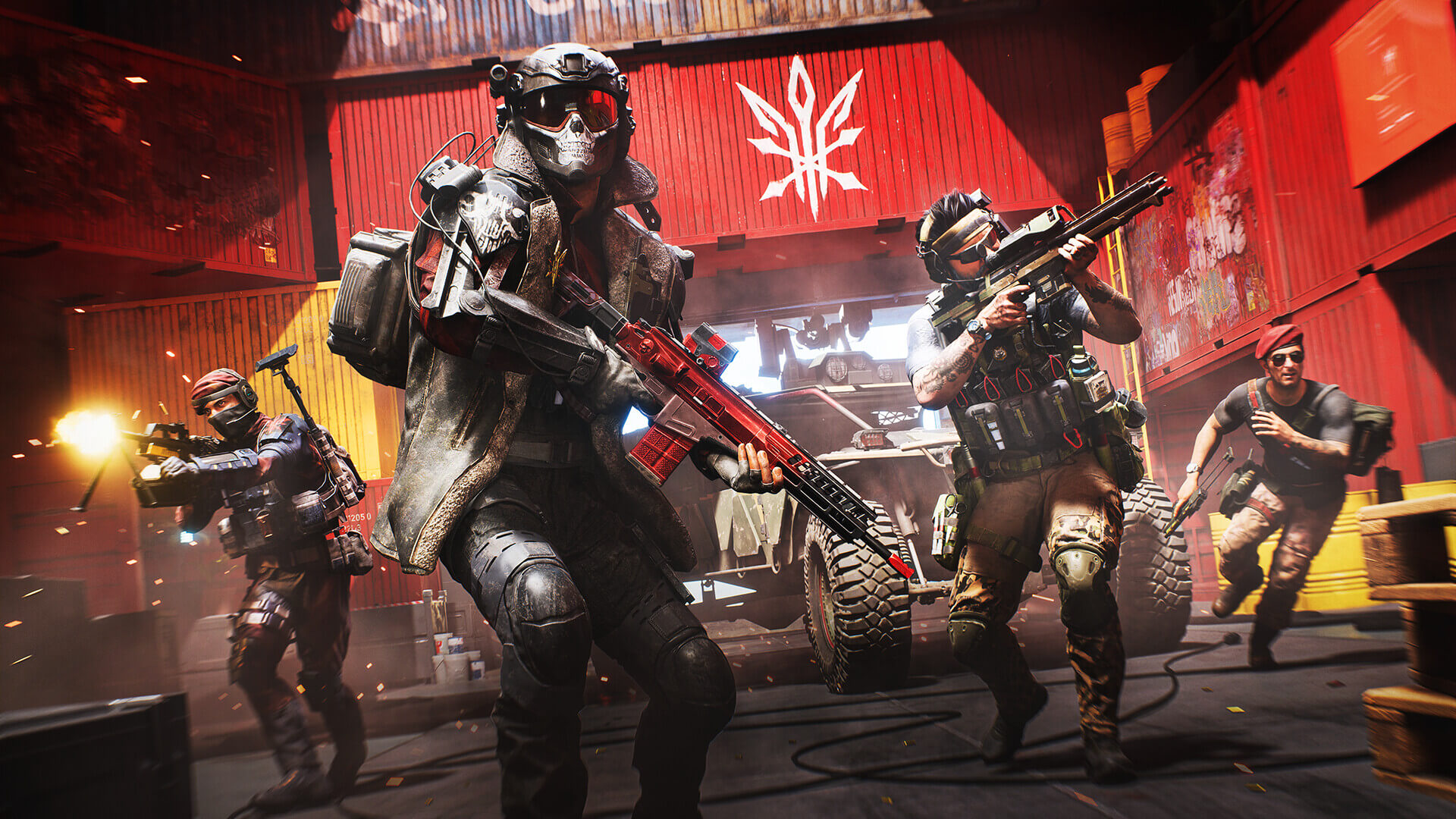 Arma 3 is an army simulation game with more than 20 vehicles and more than 40 weapons. In this sandbox-style game, you must control a soldier in that army instead of leading an army. You can learn the story of Kerry, who is a soldier in the game's story mode. You can also earn achievements and experience the weapons in the game by completing the game's scenario modes. Before entering the online part of the game, we recommend that you improve your weapon handling skills in offline modes. The game has modes that can be played in multiplayer or online. In these modes, you can earn points by fighting with other players. If you are looking for a fast-paced FPS game, we recommend you try Arma 3.

Lacking fast gameplay, Hunt: Showdown requires players to act as a team and complete objectives. Hunt: Showdown is a game where players must act tactically and hide from other players. If the enemy team detects you earlier, they will gain a tactical advantage against you. If you spot enemies faster, you can use environmental conditions to kill them and hunt them down. The word hunt in the name of the game represents both hunting artificial intelligence enemies and hunting other players. If you are looking for an FPS game that you can play with your friends, you should try Hunt: Showdown. 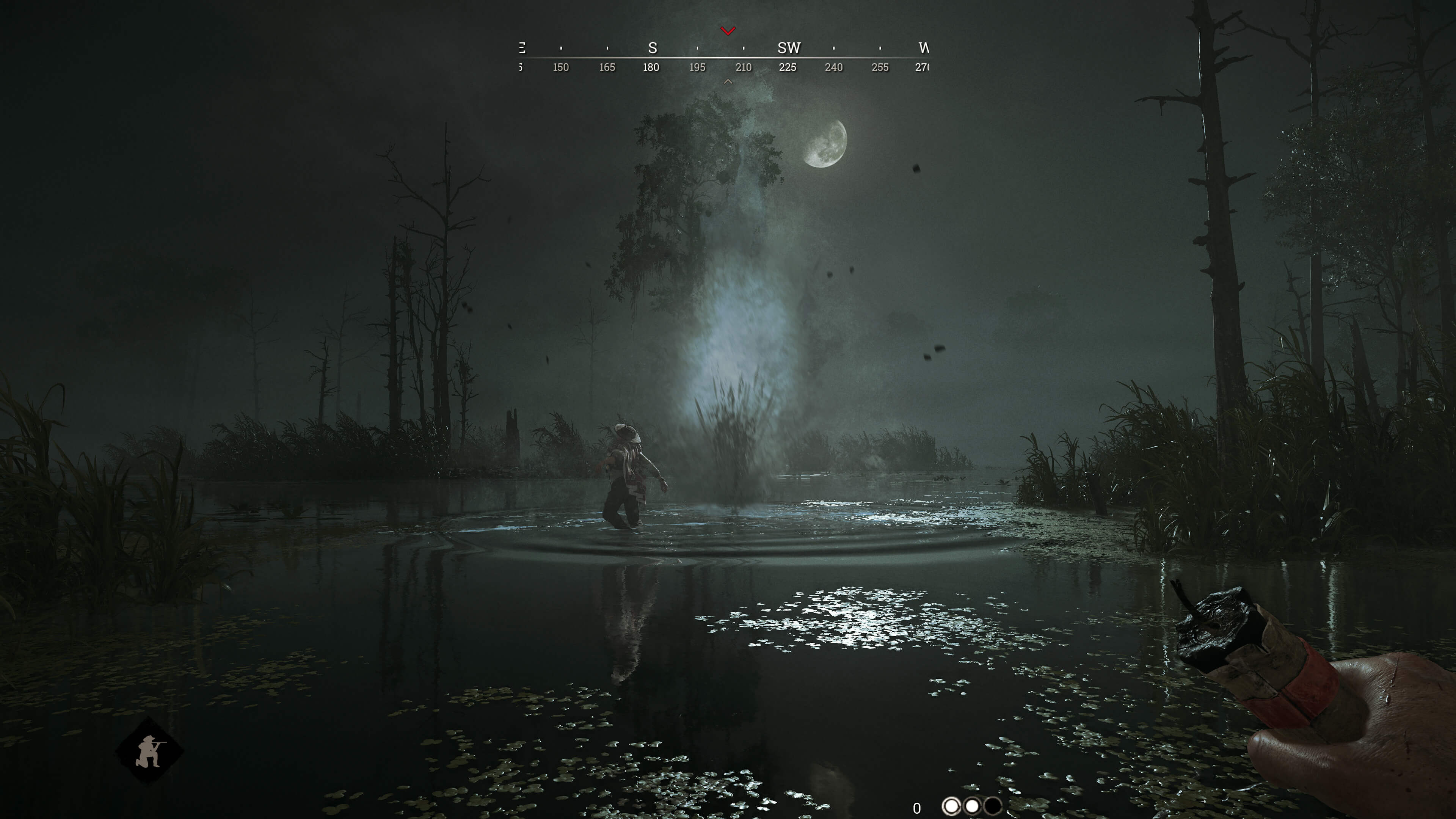 If you are looking for a game where you organize military operations, Ready or Not is the game designed for you. Your goal in this game is to complete missions on certain maps with various weapons and equipment.

You should try this game where you can organize operations with your friends.