Games called Galge or Gal Game are games where you can interact with female characters with anime-style drawings. Gal Games, which are in categories such as dating simulation games, and visual novel games, are games designed for specific player audiences.

However, some gal games have different gameplay mechanics and fun stories. If you are looking for a gal game-type game, we have prepared a list of the best gal games for you!

Top 4 Gal Games That You will Love

Resist the succubus - The end of the female Knight

Resist the succubus – The end of the female Knight gal game is a defense game with auto chess gameplay. The game aims to defend your city against devil attacks for 40 days. Every night a devil army attacks your city. However, it is possible to defeat the devils by using your soldiers. You will need in-game money to improve and buy soldiers, increase your number of soldiers, gain buffs for your soldiers, and lower your character's lust level. Every night after combat, you earn gold according to your bank's level. You need to create a military force that will defend your town by using these resources effectively. 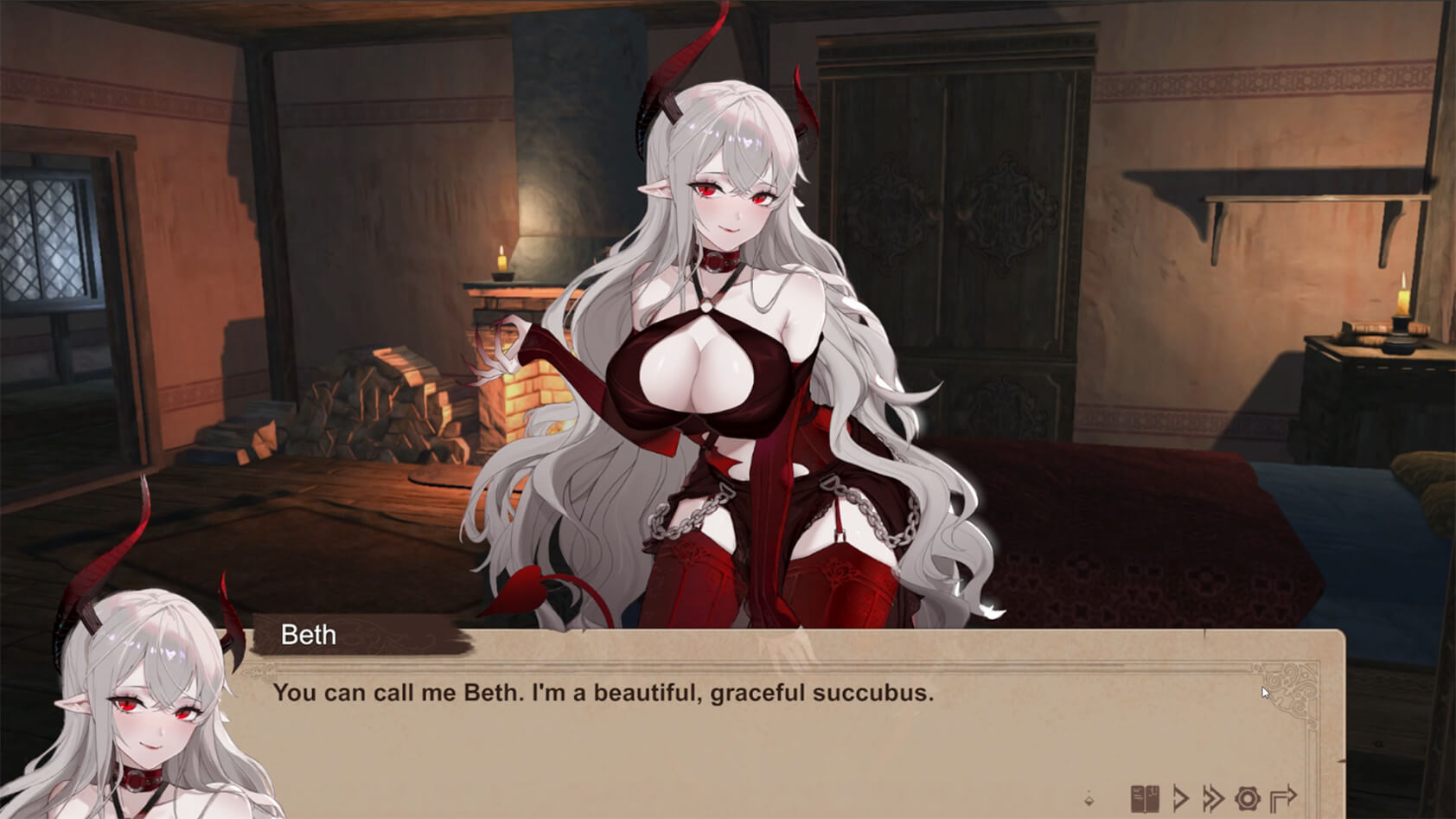 If you are looking for a game in which female characters with anime-style drawings are soldiers in the team you are the leader of in the RPG game, Book of Yog Idle RPG is a game designed for you. Based on the game, is an RPG game with a chapter progression style. However, you need to grind exp to develop your character and level up your soldiers. You don't have to worry, because the game is an Idle game, your characters will grind even if you don't actively give a command. If you are looking for a gal game where you can improve even if it is open in the background, we recommend you try Book of Yog Idle RPG.

Helltaker is a gal game where you set up a harem with the devil's daughters. The main character's goal is to establish a harem with the girls from hell. For this reason, he defeats the demons throughout the story, solves the puzzles, and adds the devil's girls to his harem. The game has a simple structure, and the gameplay mechanics are limited. If you're looking for a hell-themed gal game, Helltaker is the game for you. 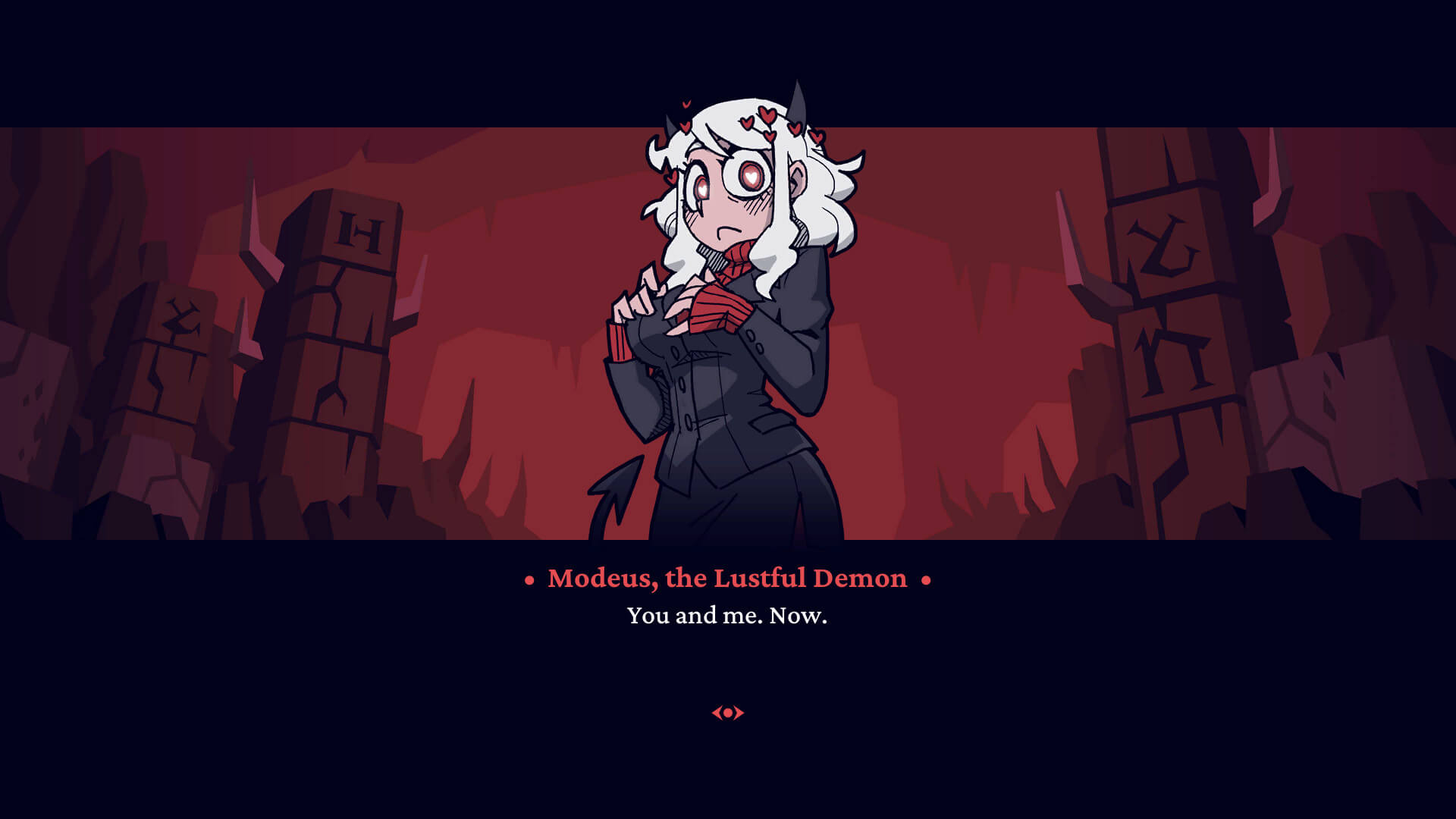 The enemy and Alicia take turns making moves throughout the battle. During Combat, Alicia can perform 4 different actions. These are attack, defend, Special Attack, and charge, respectively. If you are looking for a gal game with simple gameplay, we recommend you try Maid Knight Alicia.