Fortnite is a Battle Royale game where 100 players loot by jumping into an area and aiming to be the last survivor by killing each other. As in every game, there are certain tactics to win in this game.

Even if your aiming ability is not good, it is possible to win with the strategies you have established.

There are different types of weapons in the game. Although each type of weapon differs, it has fundamentally different advantages. For example, sniper rifles allow you to be the advantageous side in long-distance fights. In addition, shotguns allow you to be deadly to your opponents at close range. Although the most used weapon type in the game is the Assault Rifle, keep in mind that this weapon is effective at the medium range. Your goal should not be to have the best weapon, but the weapon most suitable for the distance between you and the enemy. You need to know each weapon, use it, and test its power. If you are aware of your power and what you can do with your weapon, you will be one step closer to victory. 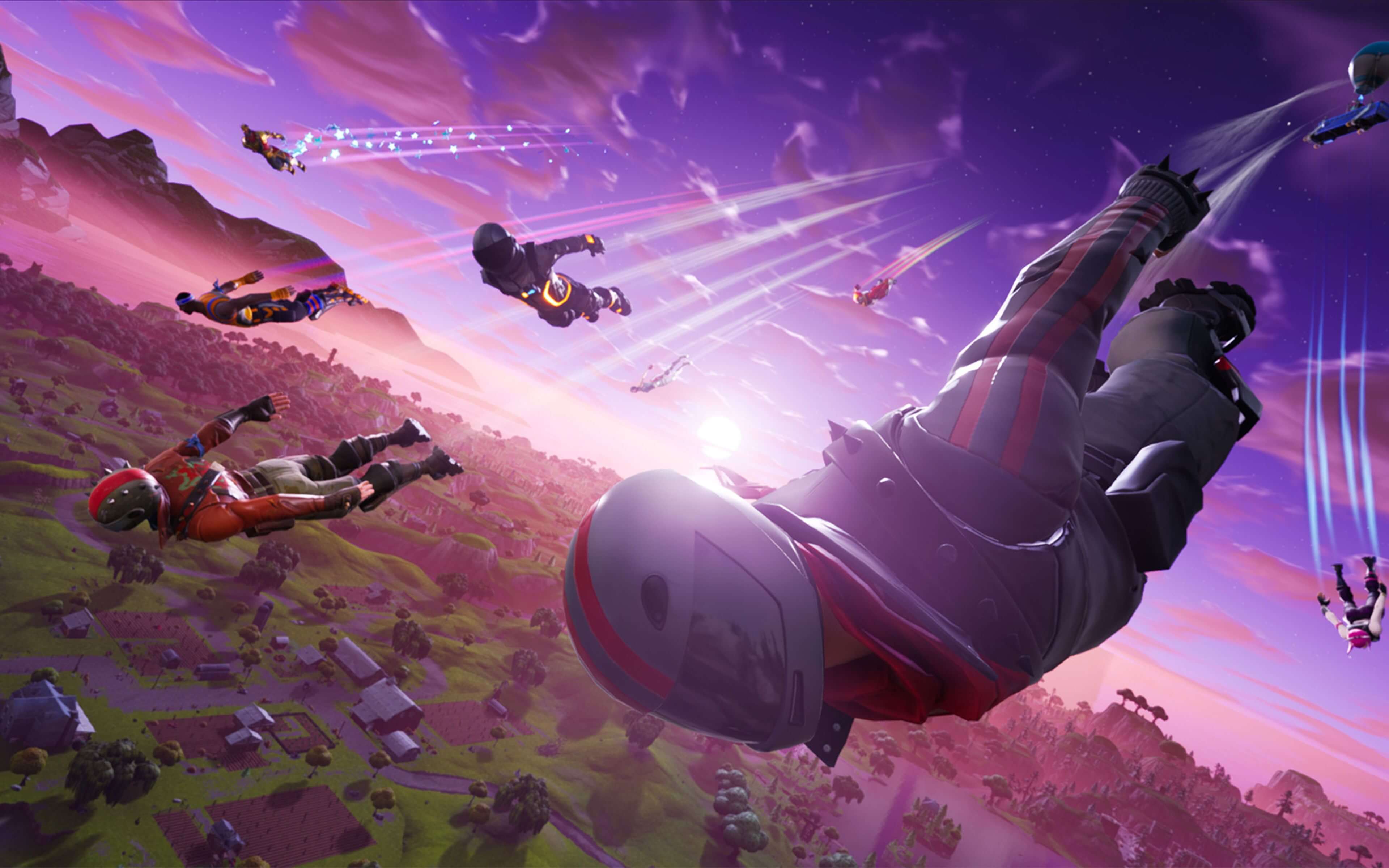 Fortnite has a mechanic where you can build your trenches. Getting used to this mechanic and using it effectively will give you an advantage in victory. You can practice building mechanics in practice mode or by creating a custom game with a friend. The faster you build a trench, the faster you can protect yourself from enemy bullets. If you need to see the enemy, you can create a cover for yourself by building a ladder and a wall. If you want to observe the playground with the sniper, you can build a high tower. Fortnite's building mechanics could be your key to victory. 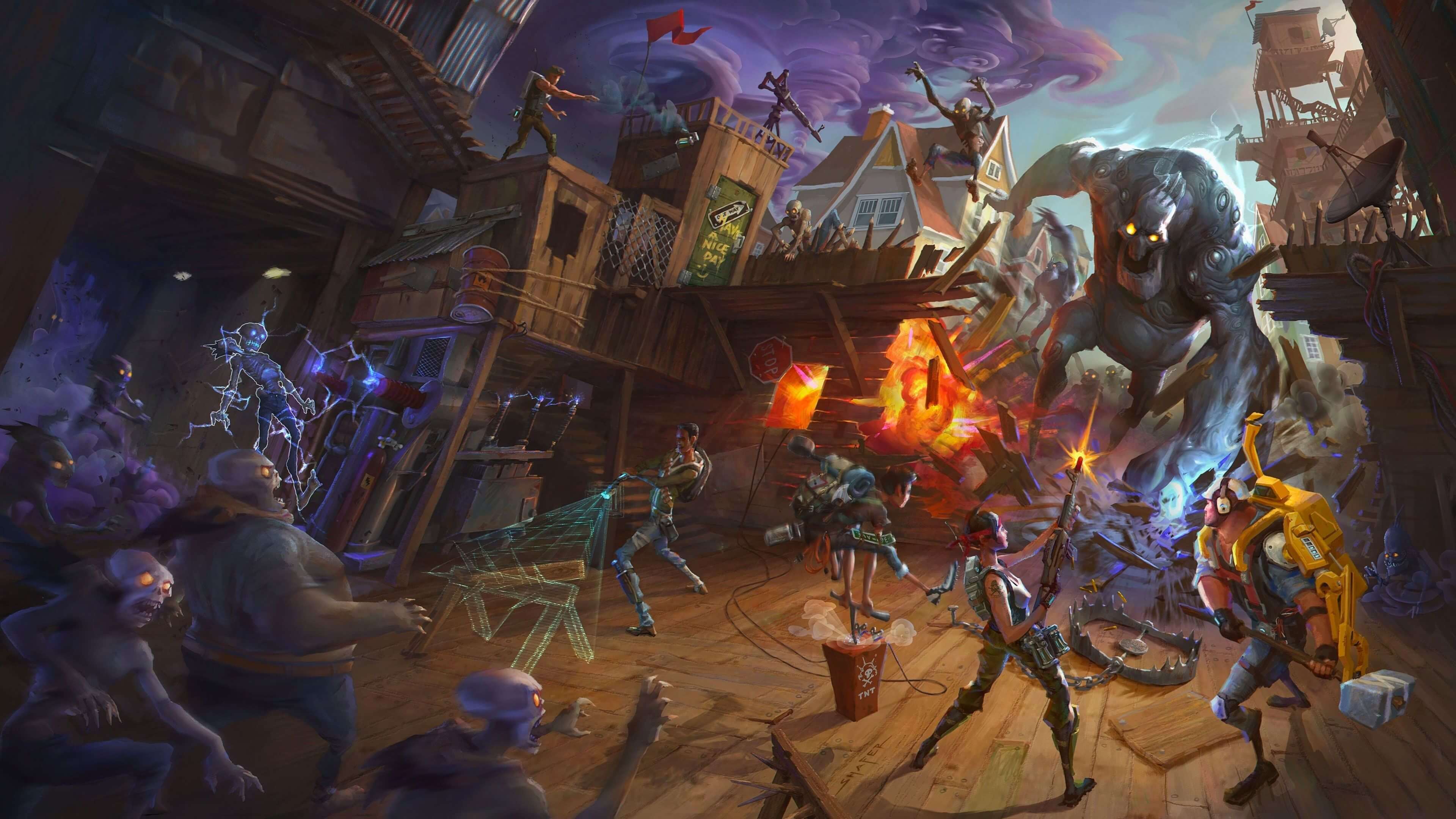 Be Aware of Your Skill

If your aim is not good and you die quickly in areas where there are mass battles, maybe you should land in quieter areas. The one who uses the best strategy, not the one with the best aim, wins the game. If you don't think your aim ability is good, you can land in areas with low loot, where people do not prefer to land until you improve it. So, you can find useful equipment and loot building materials. If you encounter a minimum number of enemies by moving with the blue zone in the game or if you take your enemies by surprise, you will be close to victory.

If you are confident in your aiming ability and can survive in crowded battles, you should land in areas with high loot. If you have landed in areas where crowded fights will take place, your first goal should be to find a weapon. Thus, you will gain a great advantage against your opponents who cannot find weapons around. If you kill all your enemies, all the loot in that area will be yours. Thus, you can gain an advantage to win the game by equipping your character in the best way.

Since Fortnite is a shooter game, the higher FPS you have, the faster you can react. To increase your FPS in the game, you need to set the graphics settings to low. Increasing your FPS to the maximum supported by your monitor should be your primary goal. According to the data, the most preferred FPS limit for Fortnite is 144.