If you like fighting-style games and want to apply combos to your opponents in one-on-one fights, you will notice that there are many games of this type. The characters and combos of each fighting game are different from the others.

In addition, the theme of each game is different from other games. If you are looking for the best fighting games, we have a list for you!

If you have heard the word Fatality in a game you have played so far, that game most likely belongs to the Mortal Kombat series. The theme of the game includes scenes of brutality such as the dismemberment of organs and the dismemberment of characters. It adds a chaotic atmosphere to the game.

DNF Duel is a fighter-style side game of an MMO game called Dungeon and Fighters. All the characters in the game consist of classes in the game called Dungeon and Fighters. The game has sixteen characters with different gameplay. It has brought new gameplay mechanics to DNF Duel fighting games. At the beginning of these mechanics is that each character has unique special powers at low health.

In addition, the graphics of the game are anime-style. In this way, you will feel like watching an anime in every fight in the game.

Tekken 7 is a Japanese-made 3D fighting game with unique characters. Tekken 7's theme includes beating your opponents until they knock them out. Although there are no brutal scenes in Tekken 7, you must inflict a high level of violence on your opponents. Each character in the game has a unique storyline. In addition, each character in the game has a unique fighting style. These fighting styles are often created by copying or modifying real-life fighting styles. For example, you can see several characters fighting using kung fu martial art. 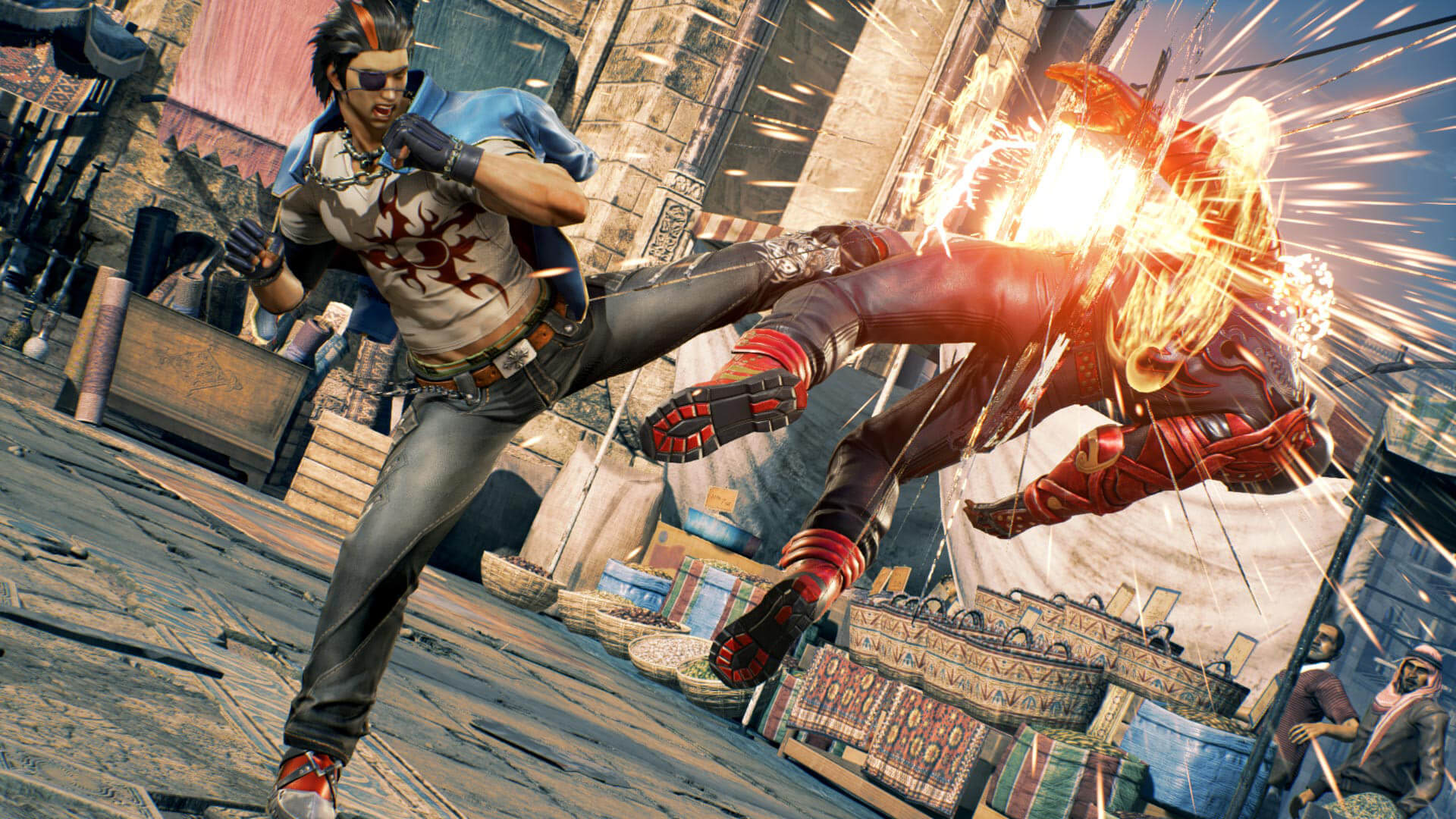 Street Fighter V is a game where people from different parts of the world fight using martial arts in a universe of street fighters. The game with specific characters such as Juri, Blanka, Ryu, and Ken is Street Fighter V.

Street Fighter is a game with a unique universe and story. In addition, each character in the game has a background story. If you are wondering about the position of the character you play in the universe, Street Fighter V will satisfy you.