Fast-Paced games are games that require fast reflexes and quick decision-making mechanisms from the player with fluent gameplay. In such games, you need to notice your opponents quickly and react according to their strength and position.

For example, you need to spot an opponent before they shoot at you and move against your opponent. If this whole process is not completed in less than a second, you may see your character die. If you are curious about the best Fast-Paced shooter games, we have prepared a list for you!

If you are looking for a game with low system requirements, where you need to make quick decisions and kill the creatures that come your way, Ultrakill is the game designed for you. Your goal in this game is to kill the monsters that aim to kill you before they catch you. Since the graphics quality of the game is relatively old, you can play it even if you have a low-spec PC. Ultrakill, which has an old-school design with a map design in the corridor structure, is a fast-paced game that you should try. 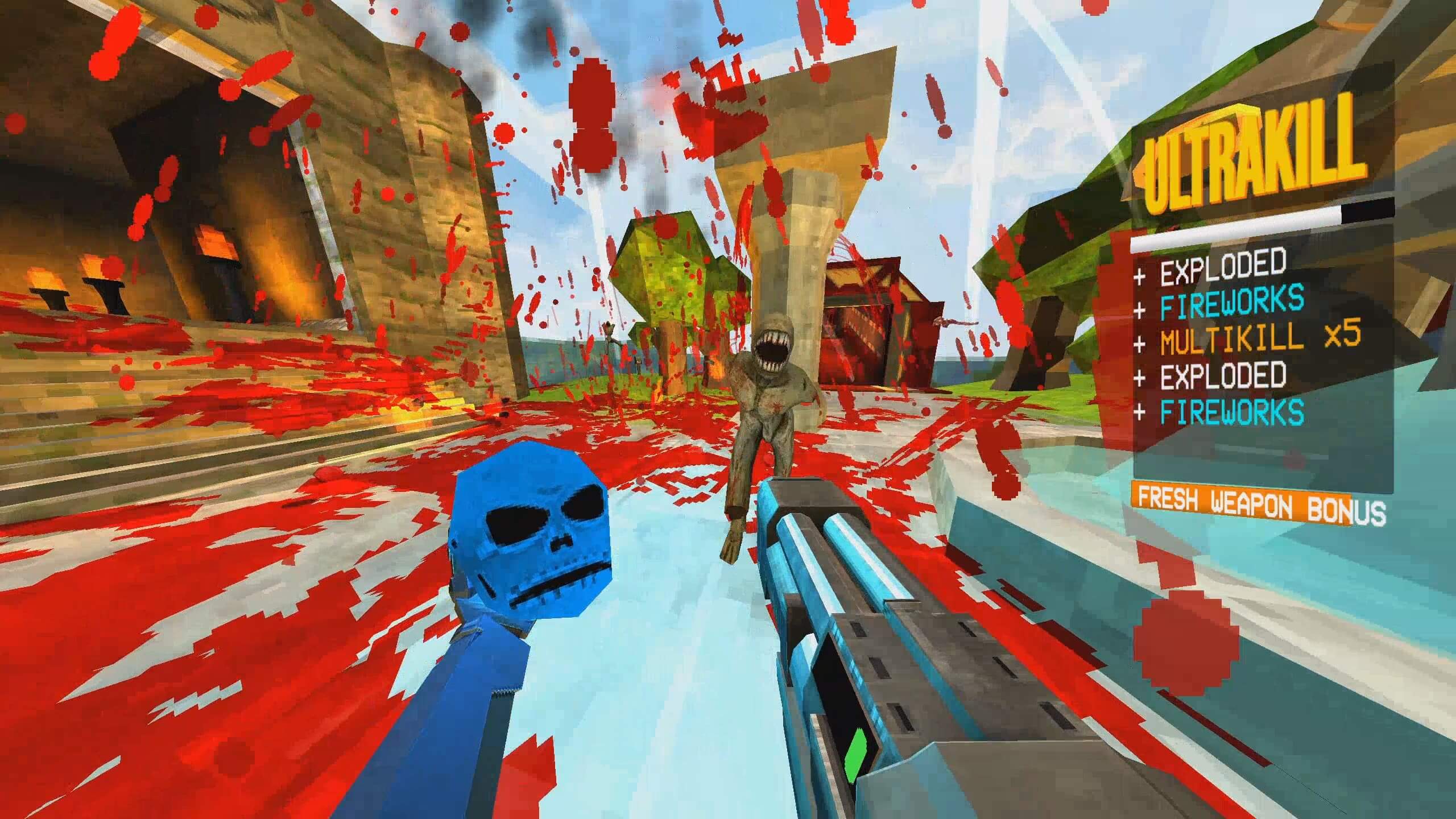 Rollerdrome, a game that combines the theme of comics and skating with shooter gameplay, has a unique design. You must kill your opponents with two pistols on a skate that keeps you constantly in motion in the game. The visual design of the game has comic book colours and structure. The borders of characters and objects are sharp and color transitions are sharp. If you are looking for a shooter game that offers a different experience with fast-paced gameplay, we recommend you try Rollerdrome. 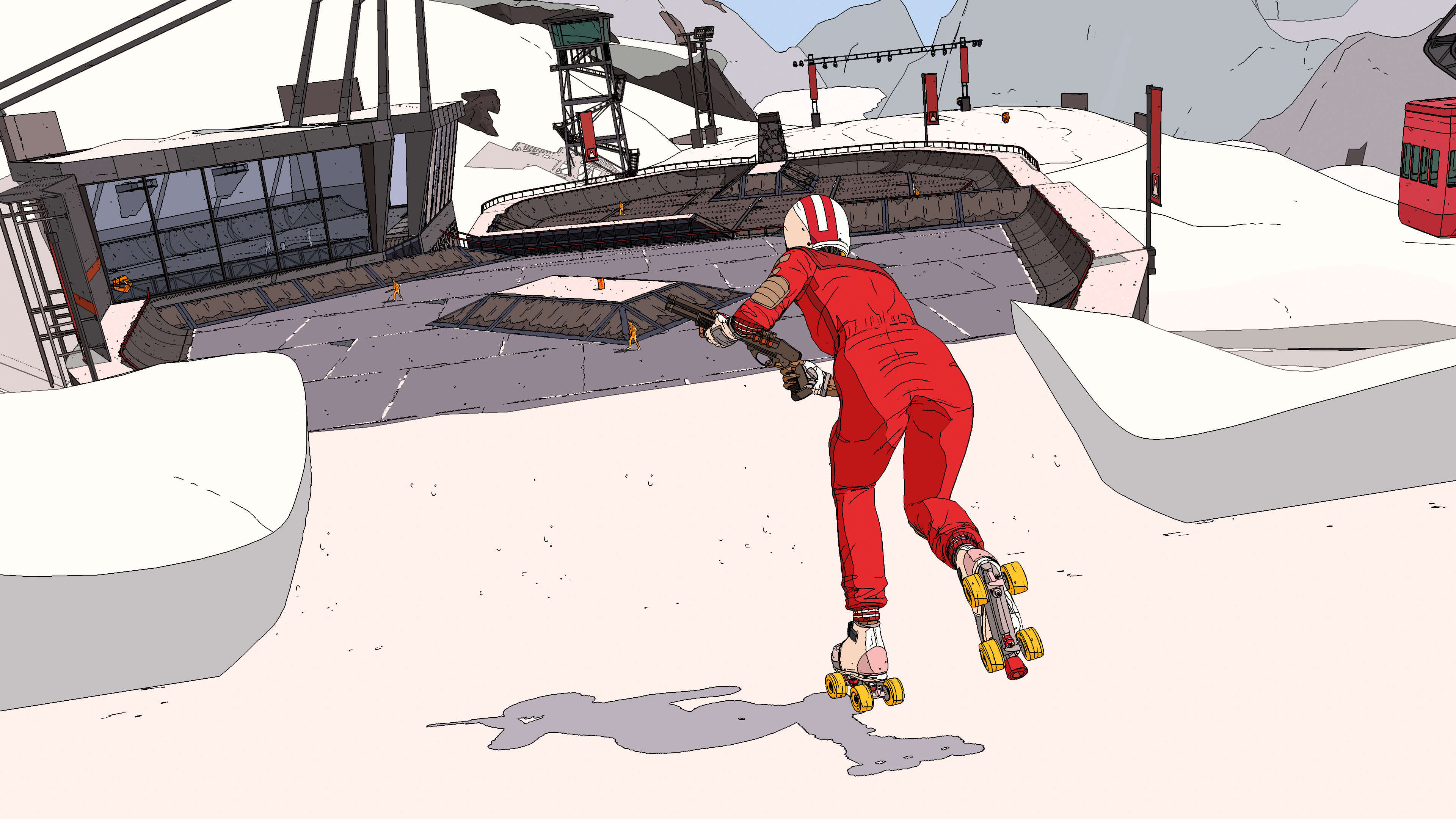 If you like Old School games and are looking for a game that forms the basis of fast-paced games, Quake Champions is the game designed for you. Most fast-paced shooter games in today's game world are based on Quake. Quake Champions is a game with different characters, where you must loot and try to kill your opponents with various weapons. Although there are different characters in the game, each character has equal power and life points. The only difference between the characters and other characters is their visual design. If you are looking for an old-school fast-paced shooter game, we recommend you try Quake Champions.

A few zombies running toward you and attacking you are enough to get your heart rate up. However, a zombie attack with a city full of zombies aiming to kill you can fill your veins with adrenaline. Killing Floor 2 is a fast-paced survival shooter with unique characters and enemy designs. In addition, there are classes with different gameplay in the game. For example, if you want to hunt zombies with melee weapons, it is possible to do so. If you only want to use a pistol, a special class is available in the game. If you're looking for a zombie-themed fast-paced shooter, we recommend you try Killing Floor 2! 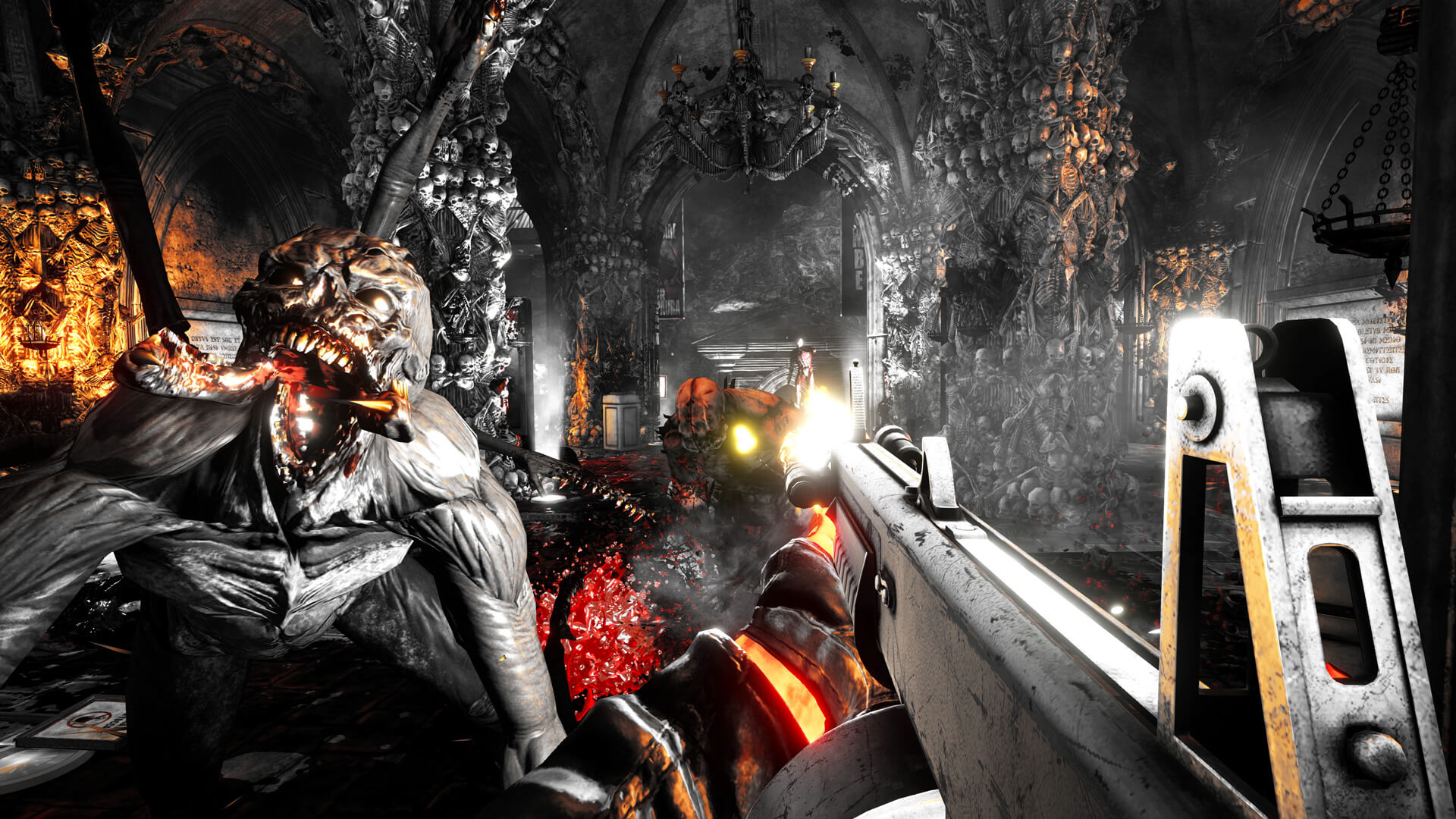 If you are looking for a shooter game where you must fight the demons from hell, Doom Eternal is a game designed for you. The loots that will provide short-term buffs to your character will drop from the demons you kill.

You can also increase your armour and health by taking loot floating in the air on the map.