If you are looking for a challenge and want to tackle the challenges that artificial intelligence will offer you, you should try fast-paced games. We have prepared a list of fun and best fast-paced games for you!

Should I try Fast-Paced games?

If you are interested in games where reflexes are important and you need to react quickly against your opponents, then the fast-paced game genre is designed for you. In such games, you need to make quick decisions and react. Check out these fast-paced games and let us know if any of them clicked with you.

If you're looking for a fast-paced game with a first-person perspective, Ghostrunner is the game for you. Your main goal in the game is to defeat your opponents and complete the platforms. To progress in the game, you must overcome certain platforms. For example, you must complete a route by jumping and while doing this, you must cut your enemies with the katana in your hand. This situation requires the player to make quick decisions.

The choice between attacking an enemy or jumping to the correct position on the platform will make the difference between winning and losing the game. In addition, Ghostrunner has mobility skills that you can use on platforms. Thus, you can complete the levels by using your skills and weapons effectively. 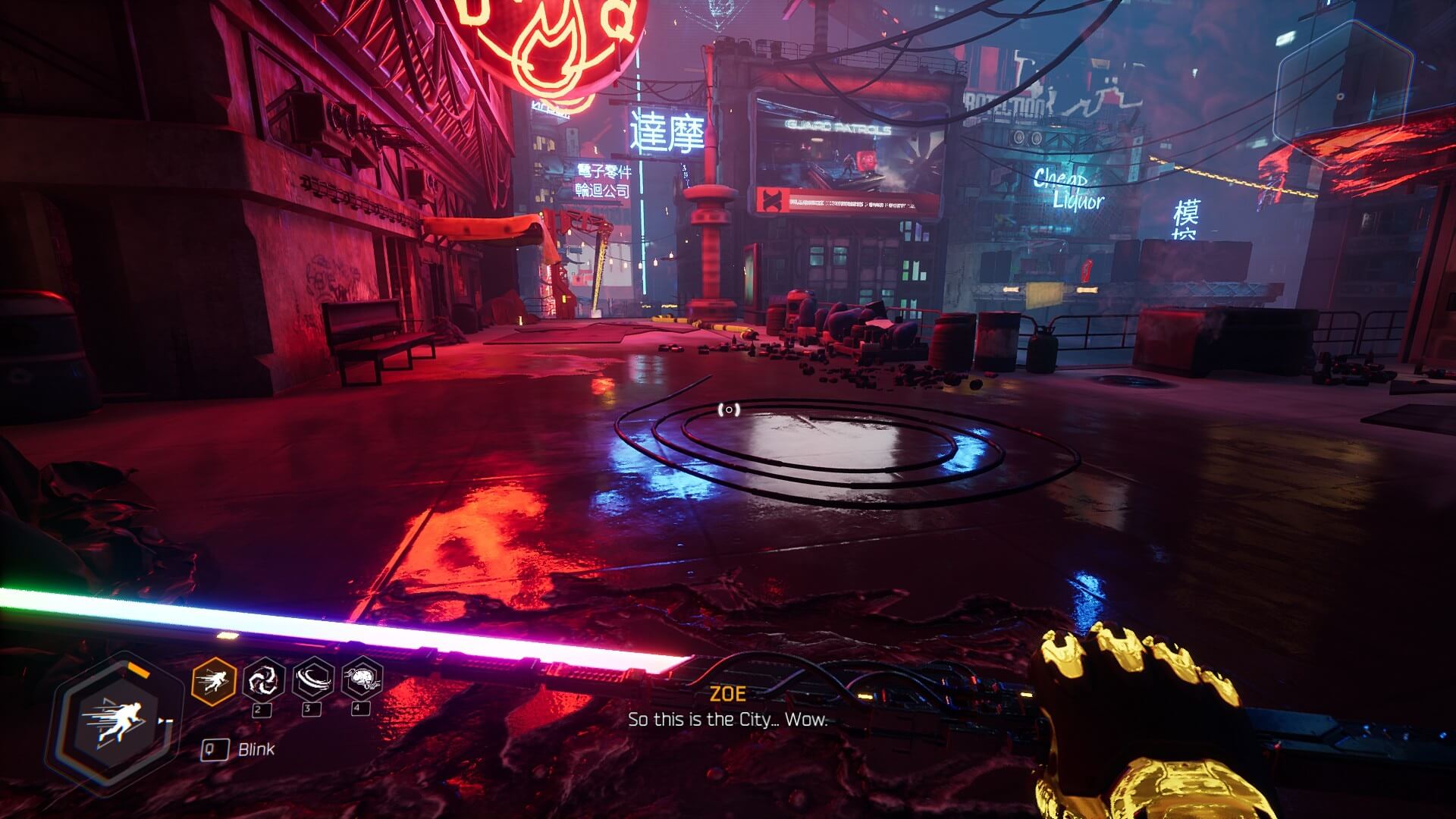 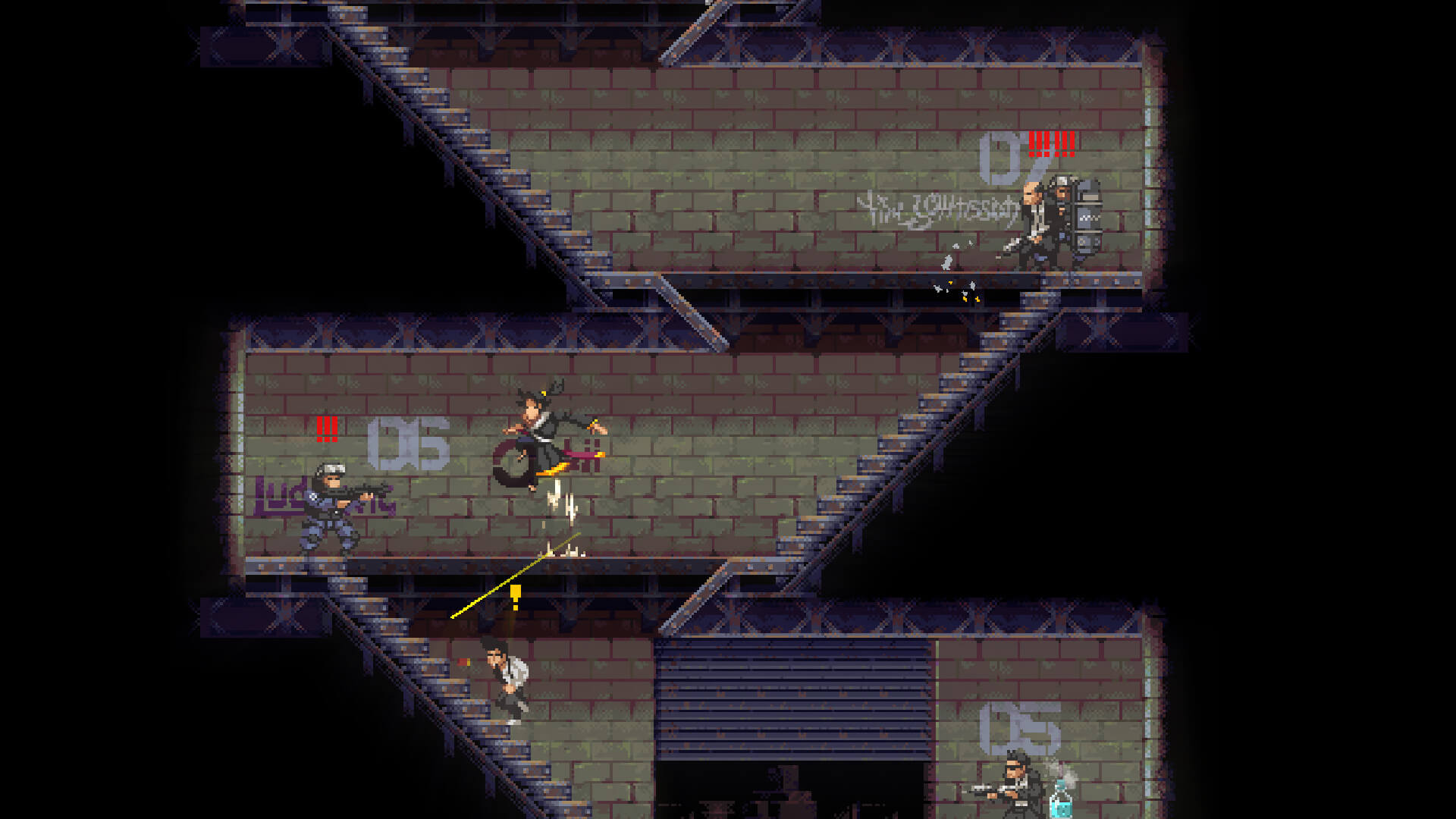 If you're looking for a roguelike fast-paced game, we recommend you get Hades on your radar. Hades is a game with a single main character, but with different weapons and gameplay mechanics. In the game, you must control a character named Hades from Ancient Greek mythology. In this game with an isometric perspective, you must complete the platforms and kill your opponents. Since your opponents are ancient beings, they have various attack moves. For this reason, you need to react quickly to the attacks of your opponents. If you are looking for a fast-paced game with a mythology theme, you should try Hades. 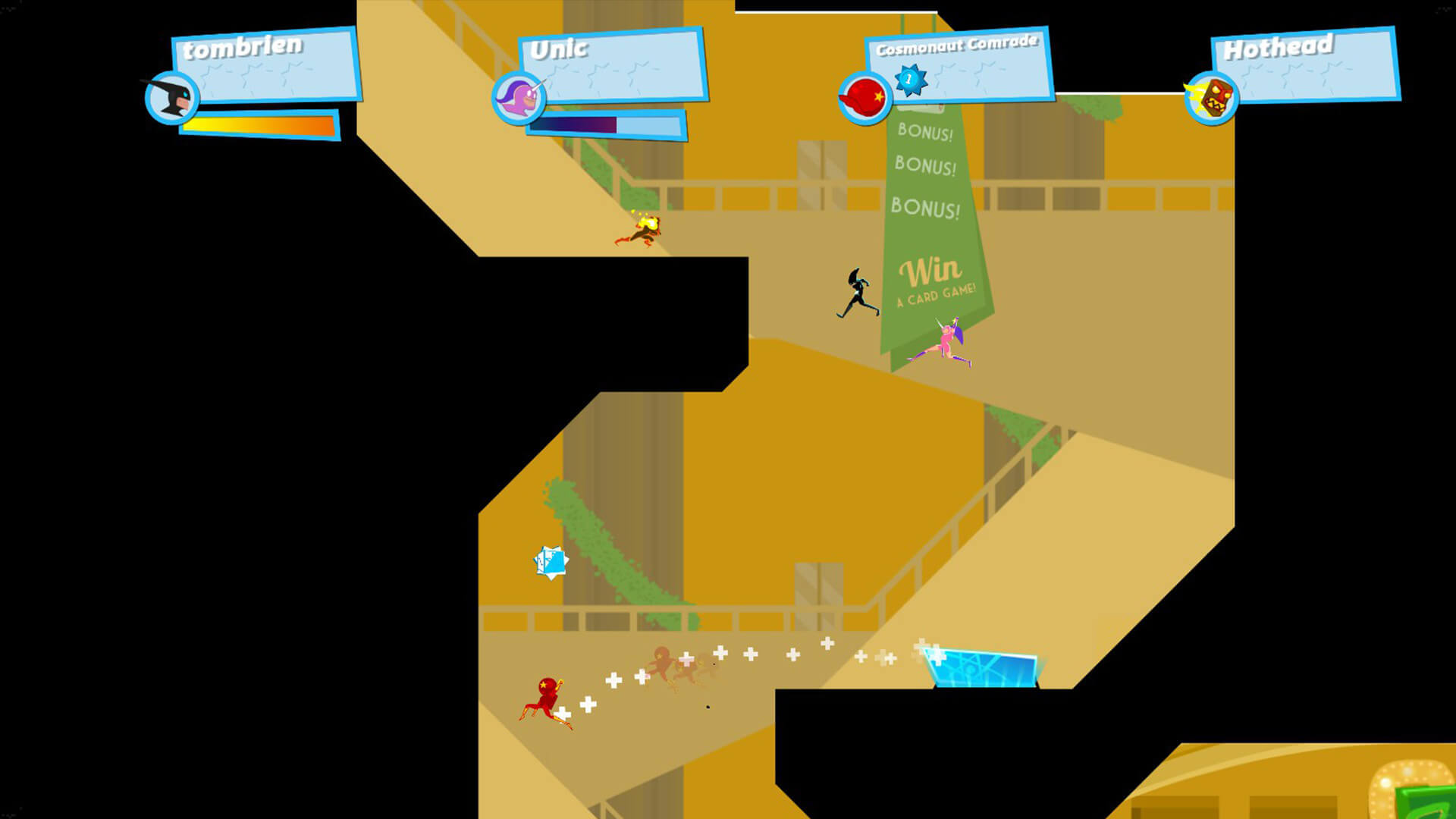 If you loved bumper cars as a kid, you'll love Rocket League.

If you are looking for a fast-paced game where you fight against your opponents with cars of various modifications, Rocket League is the game designed for you.