Some games originally had a table game, but digital versions are available to reach more players. These games have been consumed by a certain audience since the day they were first produced.

Best Digital Adaptations of Your Favorite Board Games

Risk: Global Domination is a strategy game that you can play against both artificial intelligence and real players. Your main goal in the game is to capture certain areas with your soldiers and keep them in your hands. If you capture a region, the number of soldiers you will receive each turn increases according to the importance of the region. You can also get one card by attacking an opponent each turn.

If you have three cards with the same theme, you can spend the cards to get 6, 8, 10, or 12 soldiers. The number of soldiers you will get is directly proportional to the quality of your card. If you are looking for a challenging and intriguing digital board game, Risk: Global Domination is the game designed for you.

If you are looking for a table game with a solo play where you develop your city and progress through the levels, Everdell is designed for you. Your main goal in the game is to pass the levels by providing resources to your city and using your workers effectively. For this reason, you need to both loot the right resources and use the cards in your hand effectively. 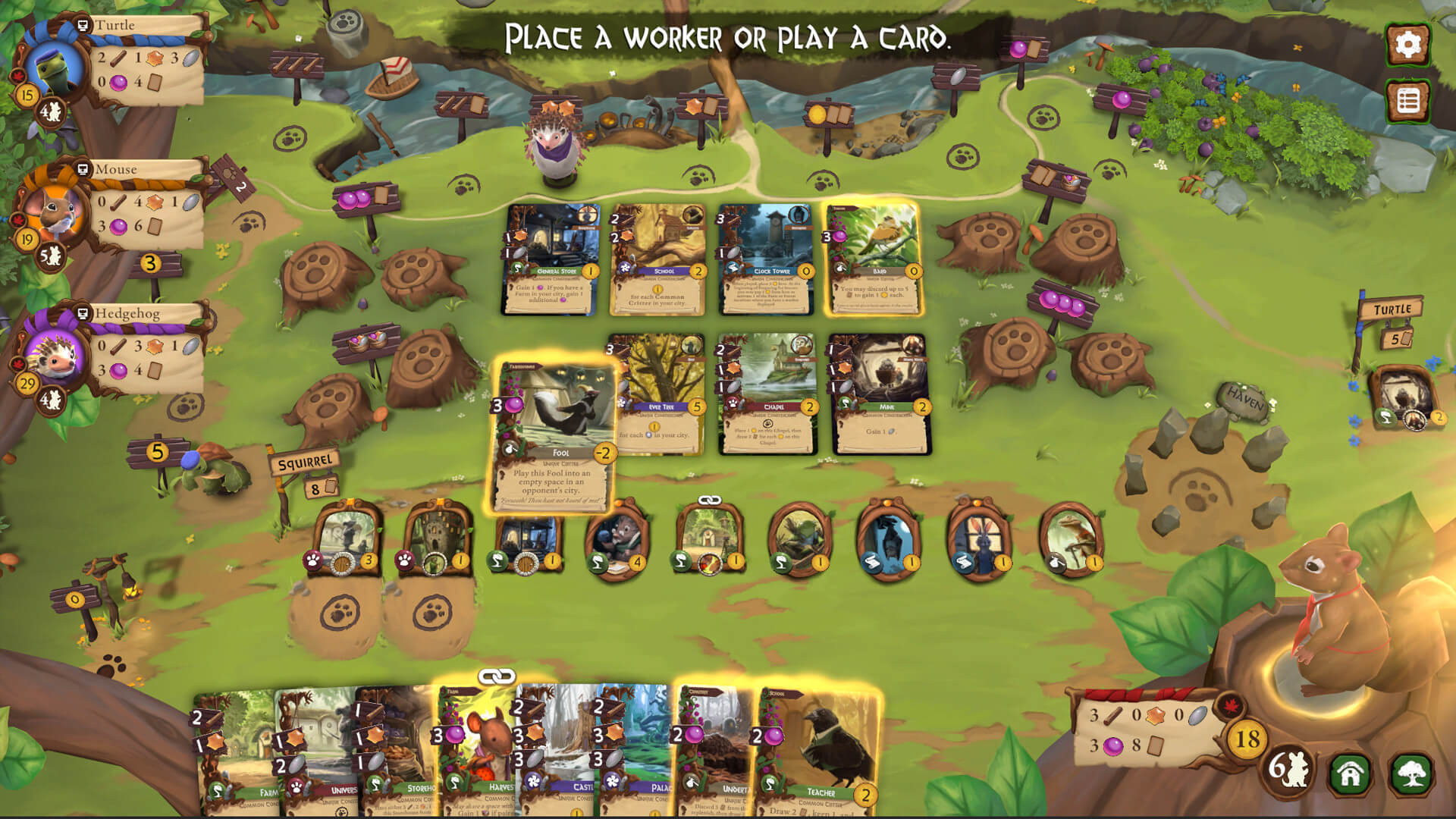 Monopoly is one of the most entertaining board games that you can play with your friends or random players. It is a game where you buy cities based on Monopoly and build apartments in the cities and earn income from the players who come to your city. There is also a system in the game where you can exchange your resources with other players' resources.

The main goal of Monopoly is to get all the cities that are in the same color category. Because, to build an apartment in a city, you need to have all the cities in the color group that city included. The first rounds of the game are spent taking the city. These rounds are quiet compared to the later rounds of the game. However, after the city-taking session is completed, negotiations, promises, and agreements begin. Monopoly is a game where you can both win and lose friends. 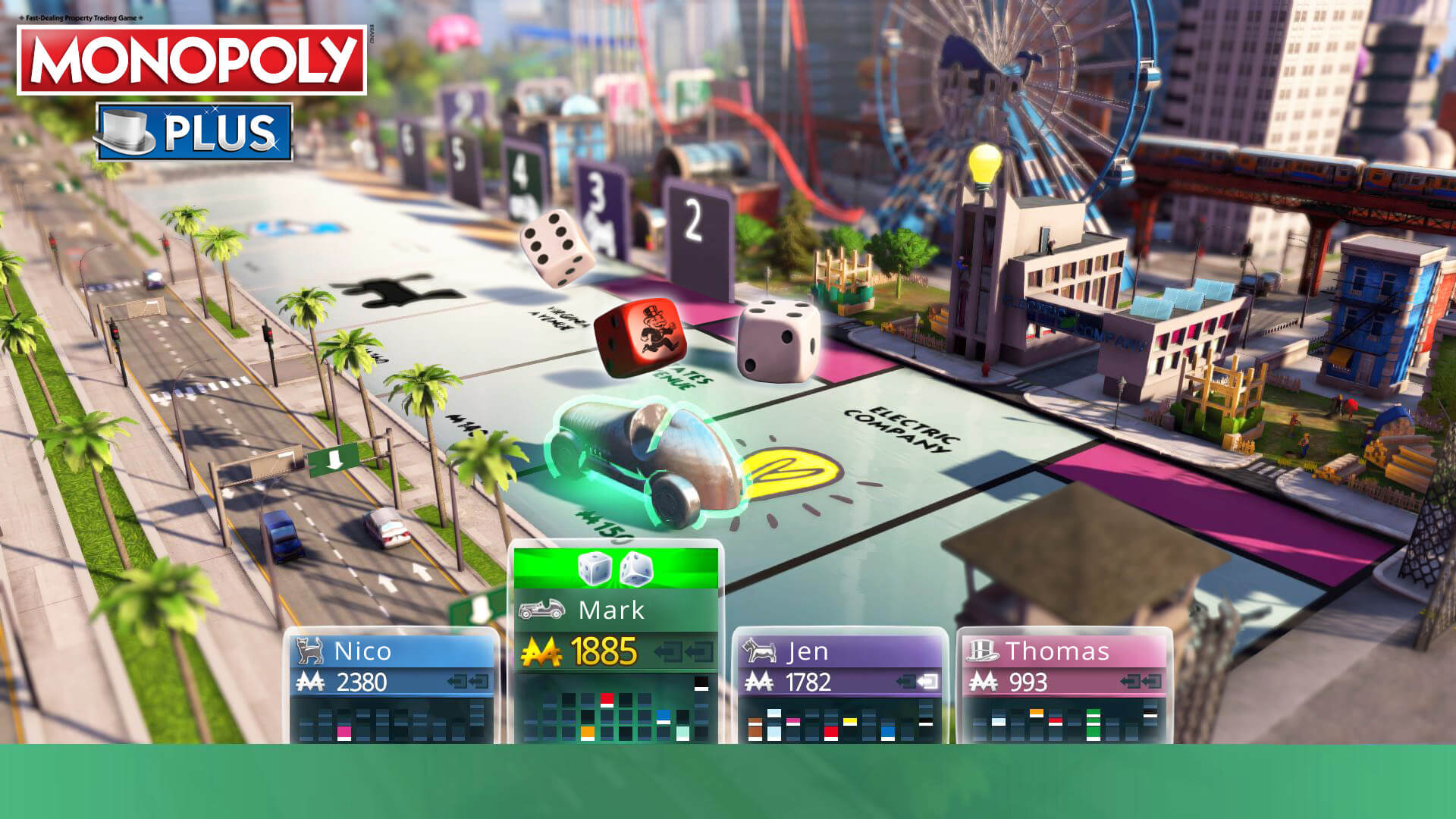 Yu-Gi-Oh! Duel Link is a digital board game designed from a cartoon. In the years when PCs were not widespread, people used to play this game with physical Yu-Gi-Oh cards. But today, it is possible to play this game in digital environments where the stadiums are recorded more reliably. Your main goal in the game is to defeat your opponent by using your cards and the features of the monsters on your cards.

The best part of the game is that it has dozens of cards with different features. That's why you need to read all the cards and learn the basic strategies to learn the game.