Cyberpunk-themed universes are the universes where nature disappears and technology is advanced, people can obtain robotic limbs, and everything is more technological. This theme, which is loved by science fiction fans, is reflected in games as well as TV series and movies.

Cyberpunk theme has become a frequently used theme in today's game world. If you're curious about the best Cyberpunk-themed games, keep reading!

Cyberpunk 2077, which has a cyberpunk-themed open world and gameplay mechanics, is a game you should try. Your goal in the game is to advance the story by following the missions and accompanying the adventure of the main character, V. Throughout the story, you will meet different characters and make decisions that will guide your relationships. Cyberpunk 2077 is an FPS-themed action-adventure game.

There are different fire and melee weapons in the game. You can also make your character stronger with cyber equipment that you can process on your body parts. The most impressive part of the game is the harmony of the open world with the cyberpunk theme. The clothing style, body parts, vehicles, and speaking styles of people walking on the street reflect the cyberpunk universe.

If you're wondering what would happen if there were magic and monsters in a cyberpunk world, then Apostle: Rebellion is the game designed for you. It is designed as a turn-based role-playing game based on gameplay. However, since the game takes place in the year 2200, you will realize that people live in a cyberpunk world. The visual design of the game, the objects, vehicles, and NPCs in the game reflect the cyberpunk theme of the game. If you are curious about the operation of magic powers in the cyberpunk theme, we recommend you play Apostle: Rebellion.

This game, which is called the Machine God, is a game where you assassinate a cyborg character. All your assassinations must be done in secrecy. However, in addition to the classic hiding and distraction mechanics, you also need to use hacking mechanics where you can block the view of your enemies. If you are looking for a cyberpunk-themed assassination game, the Deus Ex series is a game series designed for you.

If you're looking for an action role-playing game set in a cyberpunk-themed universe with magical powers, cyborgs, and melee masters, Final Fantasy VII Remake Intergrade is the game designed for you. In the game, you must manage three different characters at the same time. Each character has unique powers and traits. For example, the main character carries a huge sword on his back and performs high-damage attacks or area attacks on a single target, depending on your skill tree. If you want to experience an impressive story, you should play this game. 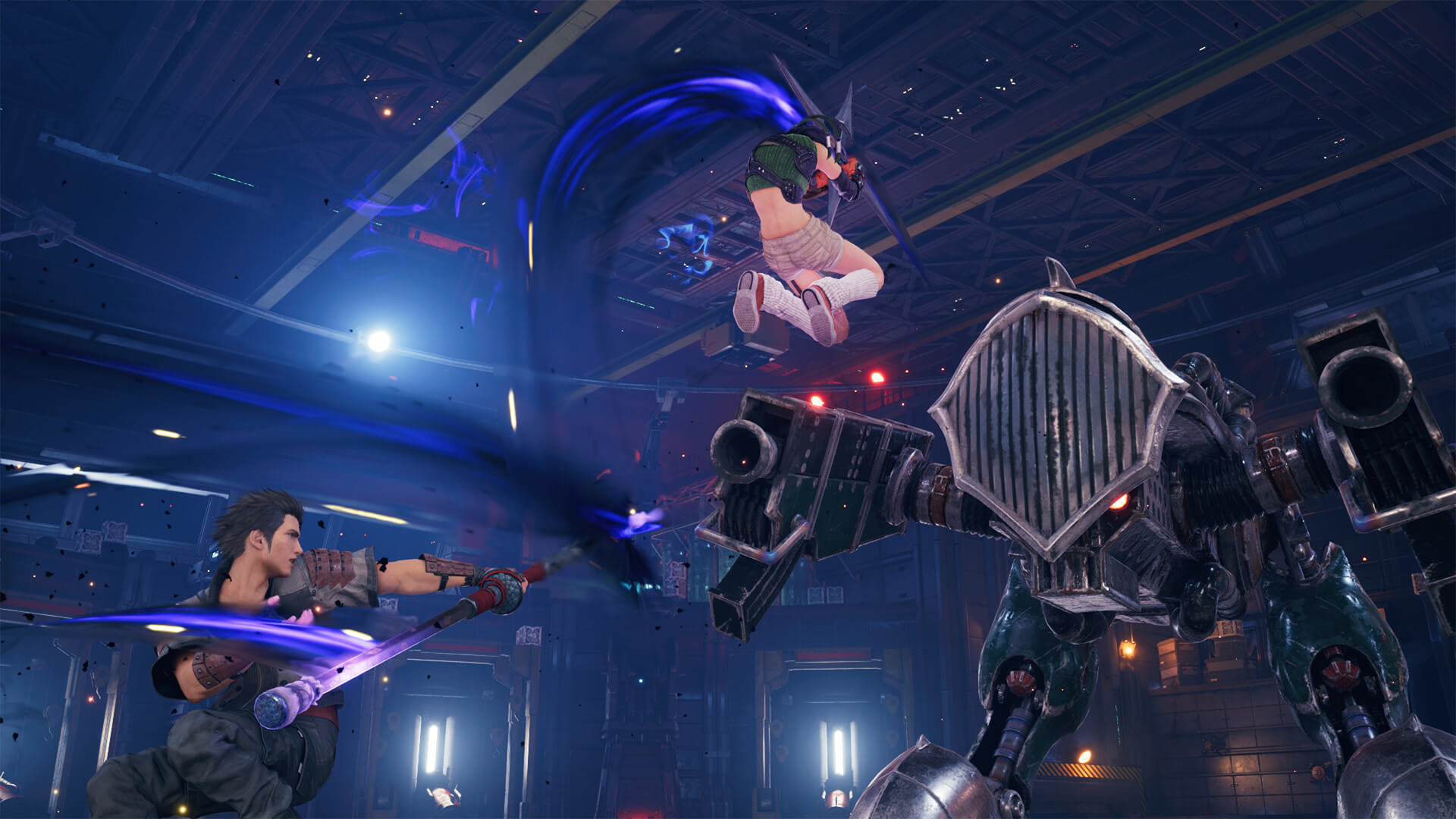 Since the cyberpunk theme is popular, independent producers have started to design games around this theme. Esse Proxy is a game where you play with three different assassin characters, and you can kill your enemies with one shot.

However, we advise you to be careful as you also die with one shot. If you are looking for a short and challenging cyberpunk-themed game, Esse Proxy is a game designed for you.