If you like score-based games where you fight against your opponents with various weapons and skills, competitive FPS games are designed for you.

In such games, the players are evenly dispersed between the two teams and try to complete the various objectives. Your goal is to kill the entire opposing team or complete the objectives before they do. If you're curious about the best competitive FPS games, we've prepared a list for you!

If you are looking for a classic competitive FPS game, the game you should try is Counter-Strike: Global Offensive. According to the game modes, players are divided into two teams and try to complete the basic objectives. There are two different lens options in the competitive mode of the game. The first of these objectives is to set up a bomb and protect it until it explodes, and the other is to save the hostages.

Missions vary according to the map. If you are playing in the T team in the bomb setting map, your goal is to kill all the CTs or to set the bomb and protect it until the countdown is up. If you play as CT you have to prevent the bomb from being set up, kill the entire enemy team, or defuse the bomb. If you're looking for a competitive FPS game from old schools, Counter-Strike: Global Offensive is the game for you. 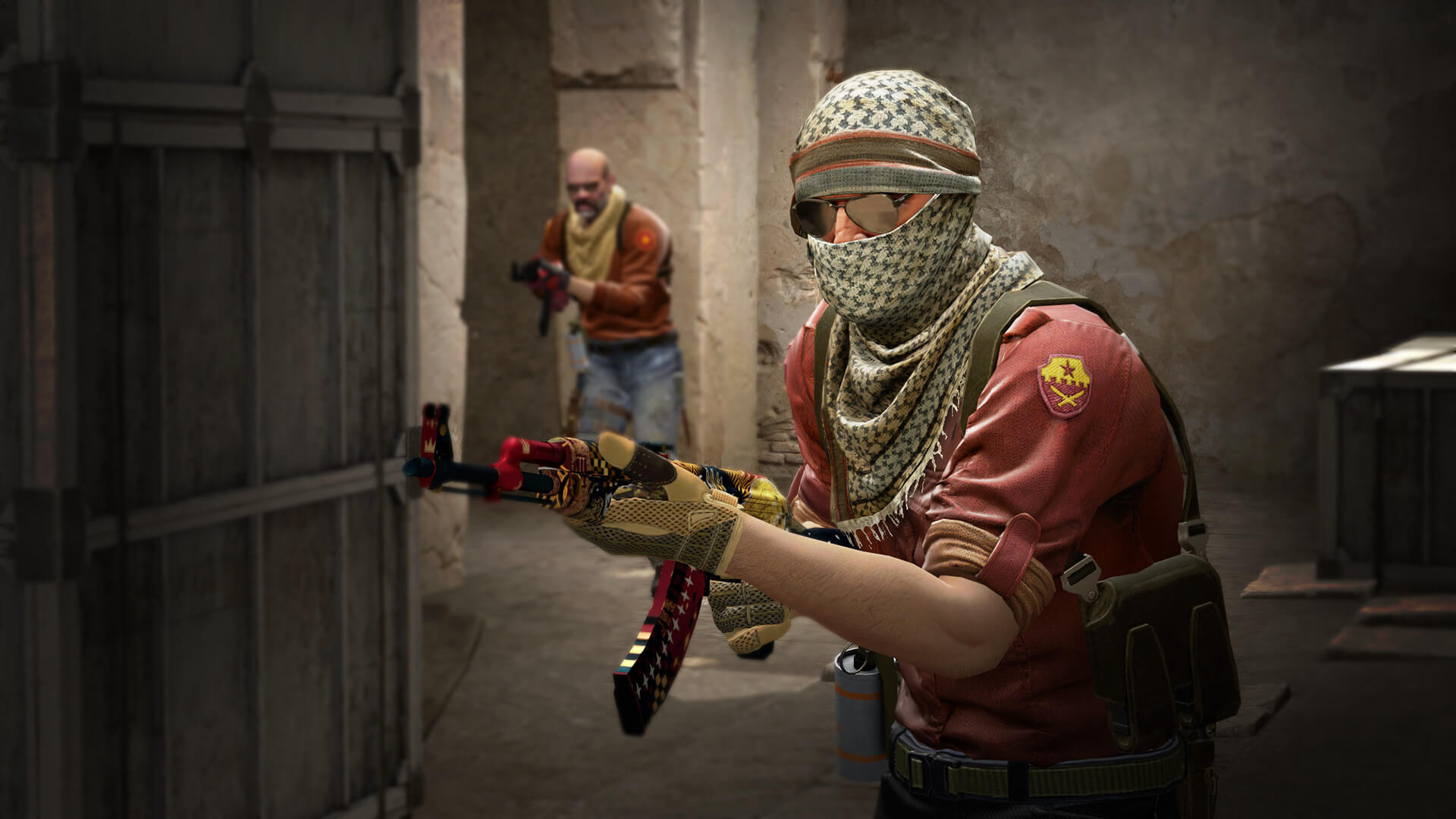 If you are looking for a competitive FPS game with colorful graphics and various champions, we recommend you try Apex Legends. Your goal in this game is to complete the map's lens or prevent the opposing team from completing its lens. Apex Legends has characters with different looks and skills. Each character has a different gameplay style. For example, some champions have skills that you can assassinate, while others have skills that focus on area protection. If you are looking for a competitive FPS with colorful graphics and loads of fun, Apex Legends is the game designed for you. 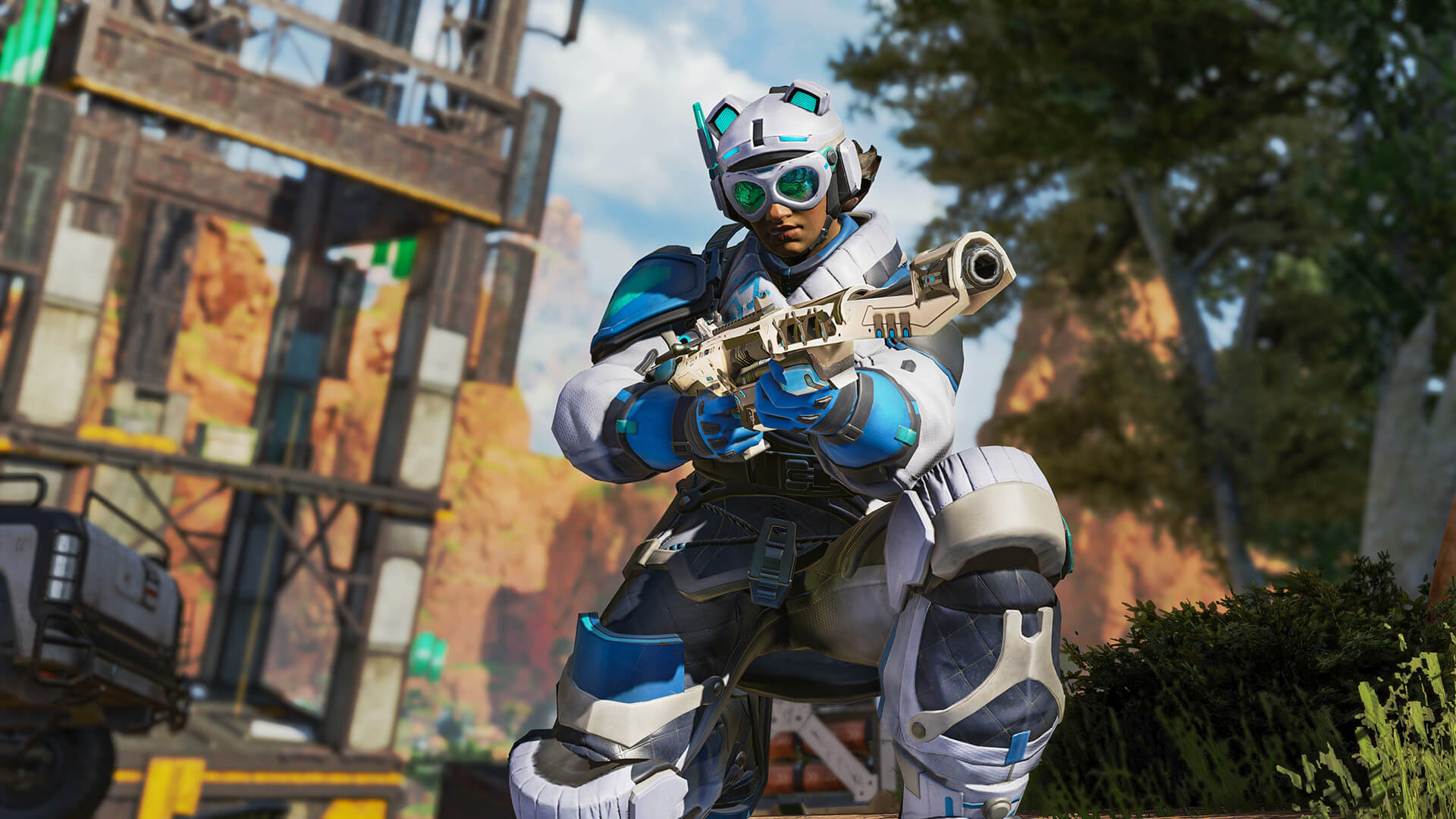 Overwatch is a game with impressive animated sequences. Each character in the game has a story and an animation that tells its story. For this reason, you can connect with that character before choosing a character in Overwatch 2.

There are also videos about the lore of the universe, apart from the animations that tell the backstory of the characters. Heroes in the game have three different task groups. The first group is the Damage group, which aims to damage the opposing team. Heroes in this group have high DPS and burst damage.

The other task group is the Support group, which is responsible for protecting the team's players. Characters in this group can restore their teammates' HP and debuff the opposing team. The last group of missions in the game is the Tank group, which will fight on the front lines and block incoming damage. Heroes in this group have high HP and defensive skills. If you are looking for an impressive competitive FPS game, we recommend that you try Overwatch 2.