Your main goal in colony simulation games is to develop a civilization, group, or organization from scratch. In colony sim games, your main goal is to create a habitat for your colony and manage limited resources.

You can use the people in your colony for the basic needs of the colony, such as collecting resources, producing, and building. If you're curious about the best colony simulation games, keep reading!

In this game where you have a dozen citizens at the beginning, your goal is to create a living space for your colony. When you start a map, your city is usually surrounded by raw materials such as trees, rocks, and berries. To develop your colony, you need to build structures such as houses, markets, fields, hunting lodges, and fishermen's huts. Also, as the number of houses and food stocks increases, so will the number of people who want to join your colony.

You need to pay attention to the health and birth rates of the people in your colony. If your colony has a high birth-rate, new members will be added to your colony every year. If you are looking for a detailed colony simulation, Farthest Frontier is the game designed for you. 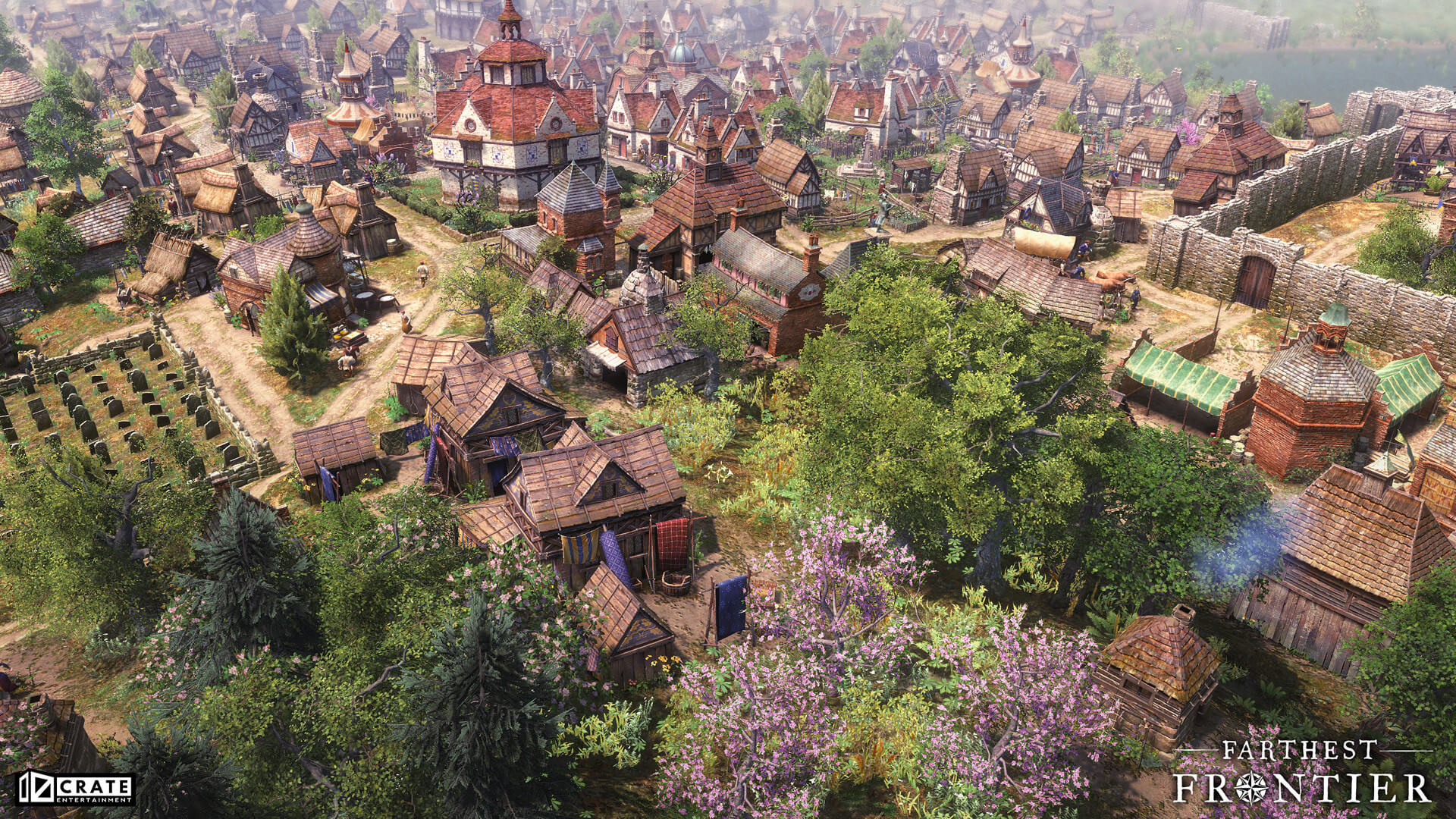 Cult of the Lamb

We start giving them jobs by taking them to the area where we create our cult. It is possible to assign a different task to each member. You can also build different settlements for your cult as you progress through the game. If you are looking for both a colony simulation and a roguelike game with sweet graphics, Cult of the Lamb is a game designed for you.

If you are looking for a colony simulation game with 3D graphics and a first-person perspective, Medieval Dynasty is the game designed for you.

Your goal in this game is to build a town and increase its population. However, unlike other games on the list, you must struggle for the main character to survive. For example, your character has a hunger, energy, and health bar. If you don't feed your character, your character will starve to death. 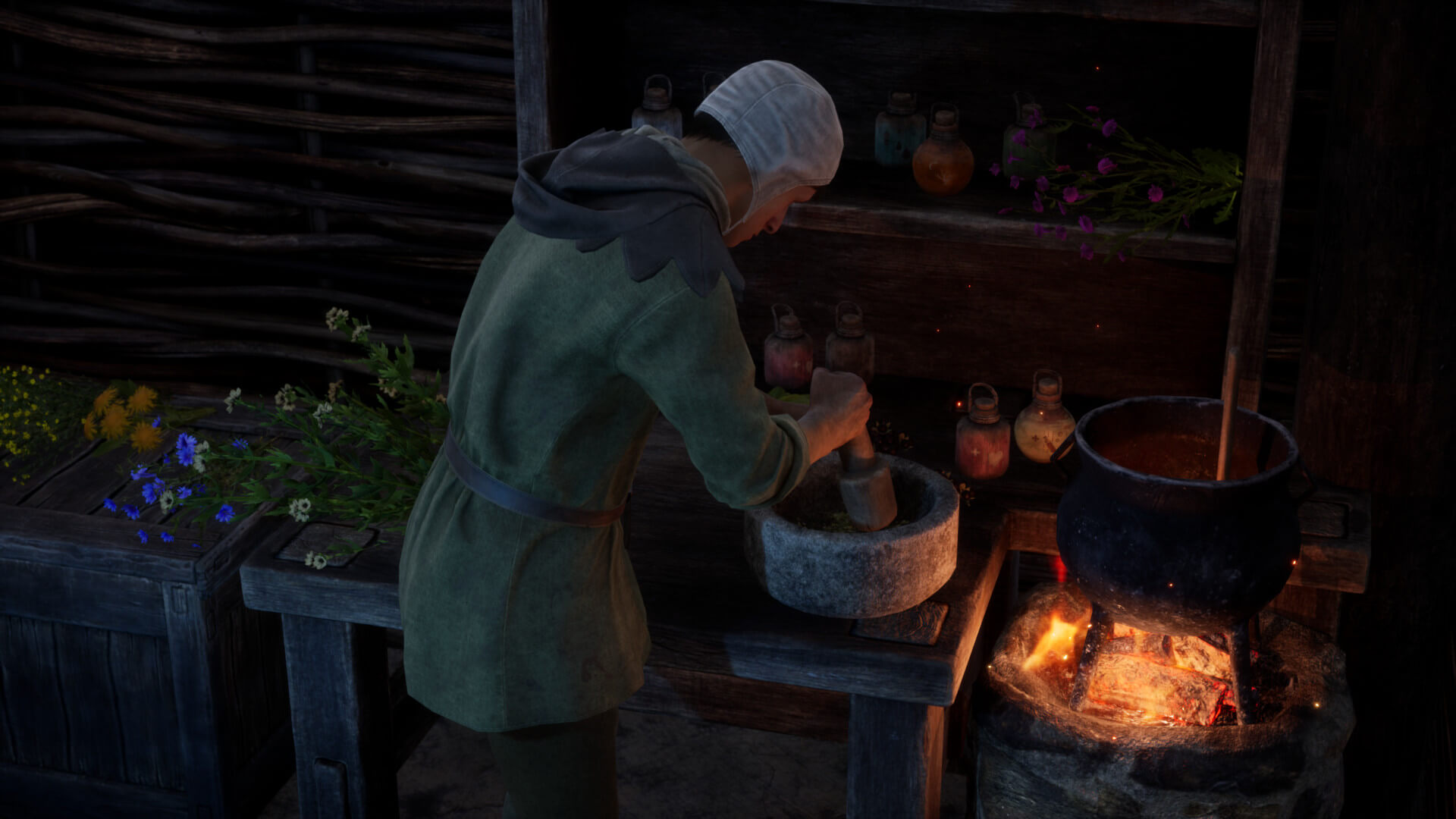 For food, you can use berries or game animals such as rabbits. If you are looking for a colony simulation where you must keep both your main character and your colony alive, we recommend Medieval Dynasty.