There are tons of great RPG games on the market. But if you want to play co-op RPG games, we have compiled a great selection of best co-op RPG games just for you and your friends.

RPG games can sometimes be boring when you play them alone. You might want a fellow friend to go through that journey with you. This is where co-op RPG games come in handy. We tried our best to prepare this collection. We hope the games in this list appeal to the majority of our readers!

Best Co-Op RPG games to play with your friends

Diablo 3 is a hugely popular game that takes place in the dark and treacherous world of Sanctuary, where demons roam and the fate of humanity hangs in the balance. The game features a variety of different classes, each with their own strengths and weaknesses. Diablo 3 also has a large number of weapons and armor sets available to players, as well as tons of different enemies to fight. In addition to this, there are many different areas where you can explore and fight monsters in Diablo 3.

The game also features an extensive crafting system that allows players to create powerful weapons and armor sets by combining various items together. This means that no two pieces of equipment are ever exactly alike!

Diablo 3 is known for its challenging gameplay experience, but it's also incredibly fun when you're playing with friends online or locally on your couch! 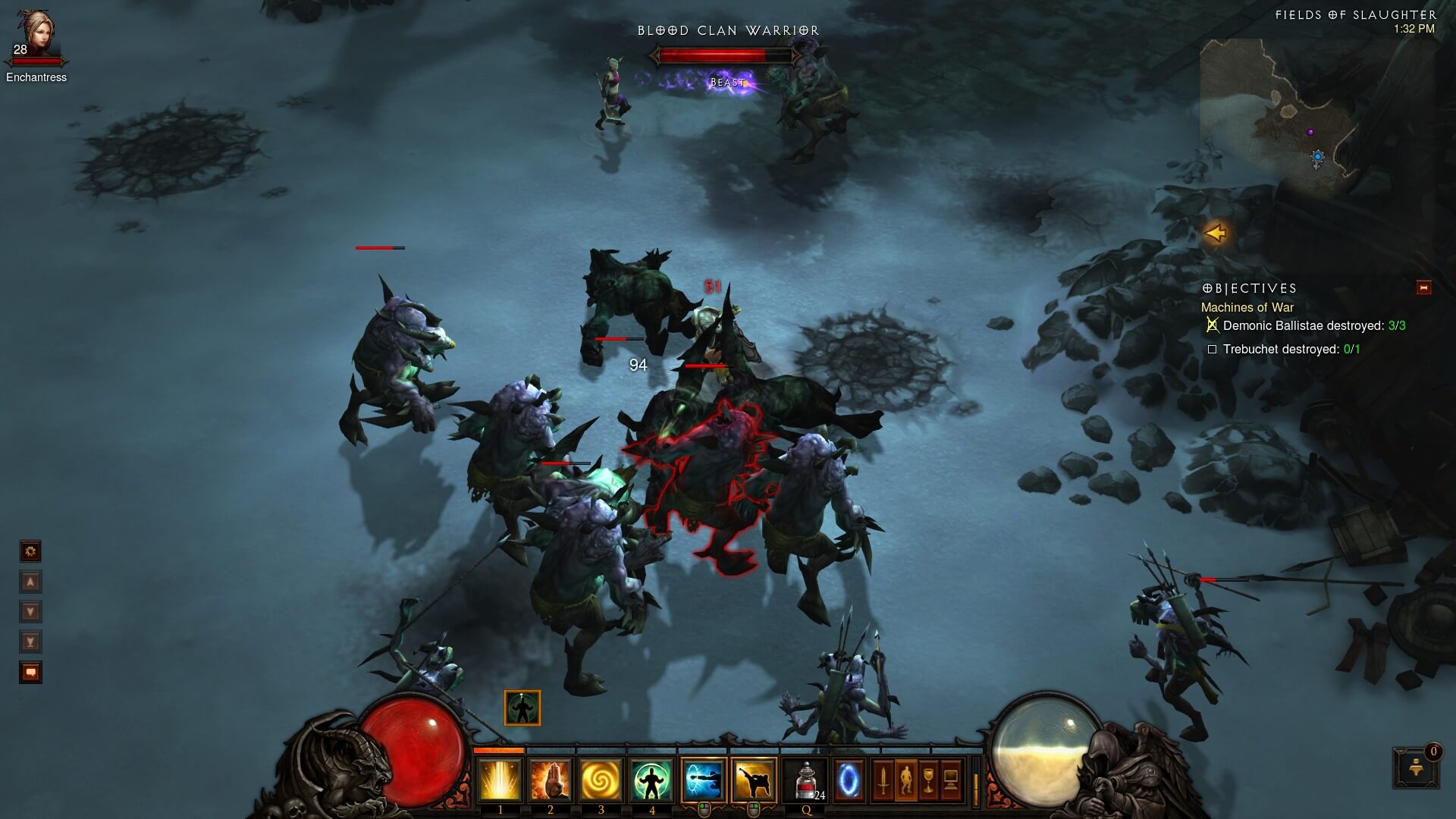 Path of Exile is a free-to-play action RPG that combines the best of Diablo and Dungeon Siege. The game has an incredibly deep skill tree, allowing you to customize your character to fit your playstyle. There are hundreds of different combinations for each skill, which makes playing through the game multiple times an interesting experience.

The endgame content in Path of Exile consists of both singleplayer quests and multiplayer areas where players can team up together against waves of enemies before facing off against a boss at the end of each wave. 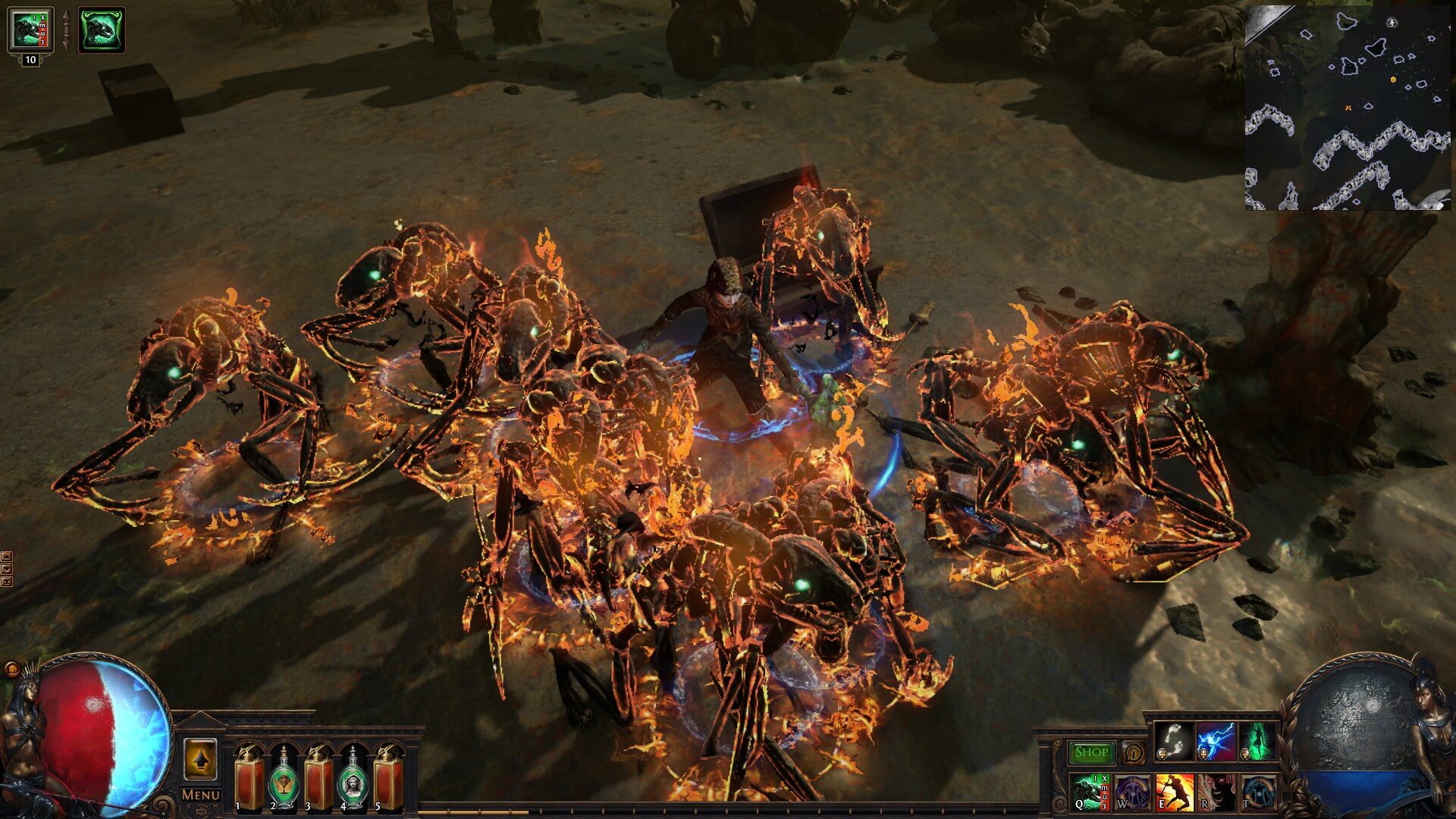 Warframe is a free-to-play third-person shooter video game developed by Digital Extremes. The game features a sci-fi setting and pays homage to the popular nineties anime series, Ghost in the Shell, with a similar art style and story line.

The player controls Warframes, an ancient race of god-like exoskeletons that have been reawakened after centuries of sleep. Players can select from one of several Warframes and customize their character's appearance and equipment as they play through missions and explore the solar system.

The gameplay is divided into missions where players must complete objectives such as killing enemies or defending points on the map. 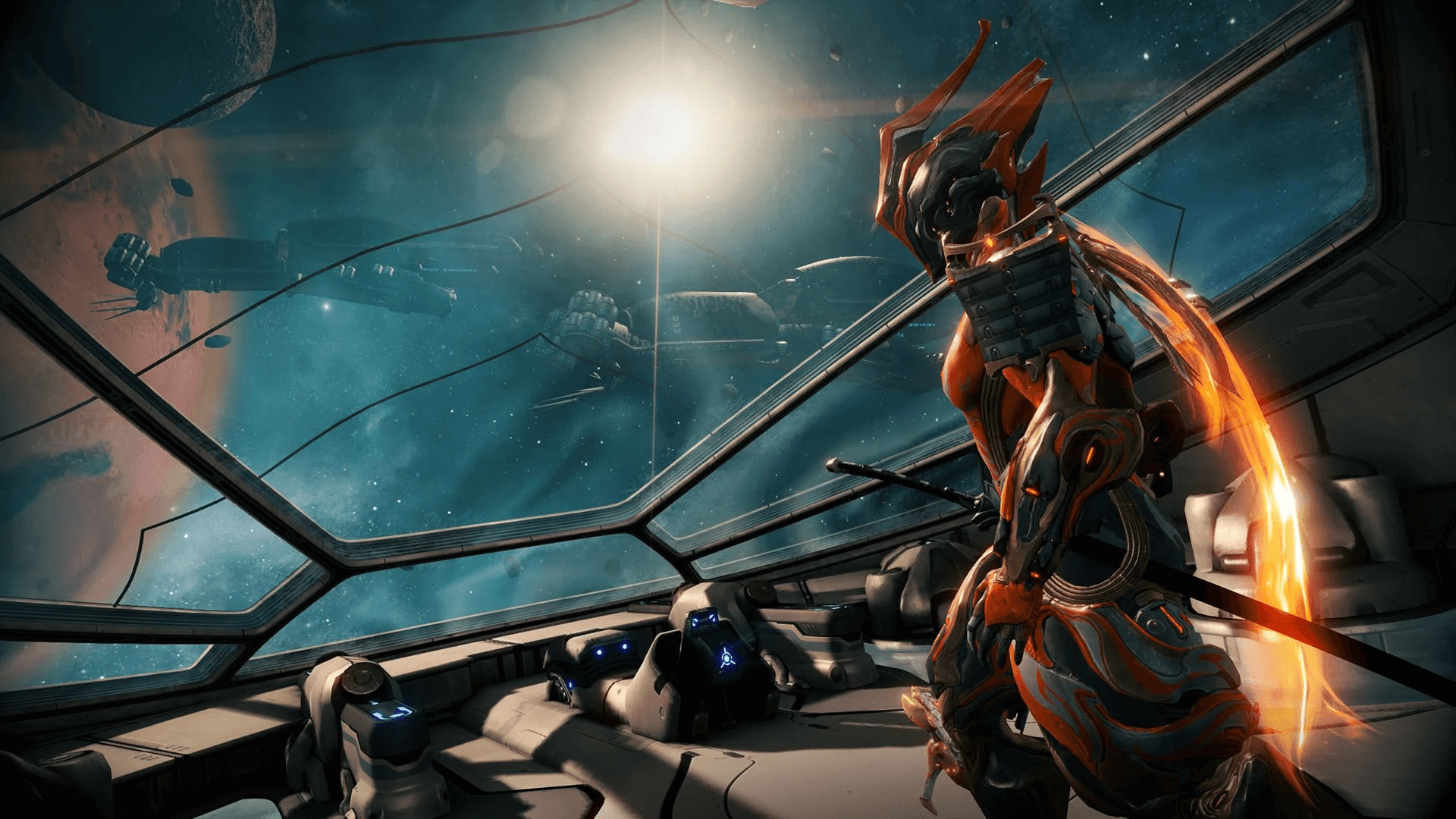 Borderlands is a fun and exciting game series that you can play with your friends. You will get to explore different areas and fight enemies in this game. If you love first-person shooting games, then Borderlands is for you.

The games have many characters and each one of them has their own special skills and abilities. They also have their own weapons and these weapons have different effects on enemies. The graphics of both games are great, so it is easy to see what is happening around you in the world of Borderlands.

Dying Light is an open-world zombie survival game with a focus on parkour. The gameplay involves lots of running around, jumping over obstacles, and swinging your sword at zombies (or other people). It's pretty much exactly like Mirror's Edge meets Dead Rising.

You can also craft items by collecting materials from around town or by breaking down items you find into parts that can be used elsewhere—and don't worry, they actually make sense! The story isn't super interesting but it's not bad either; it just seems kind of like an excuse for you to go around killing zombies while trying not to get yourself killed in the process. The graphics are pretty good; they're not amazing or anything but they do their job well enough. And the campaign can be played with your friends. 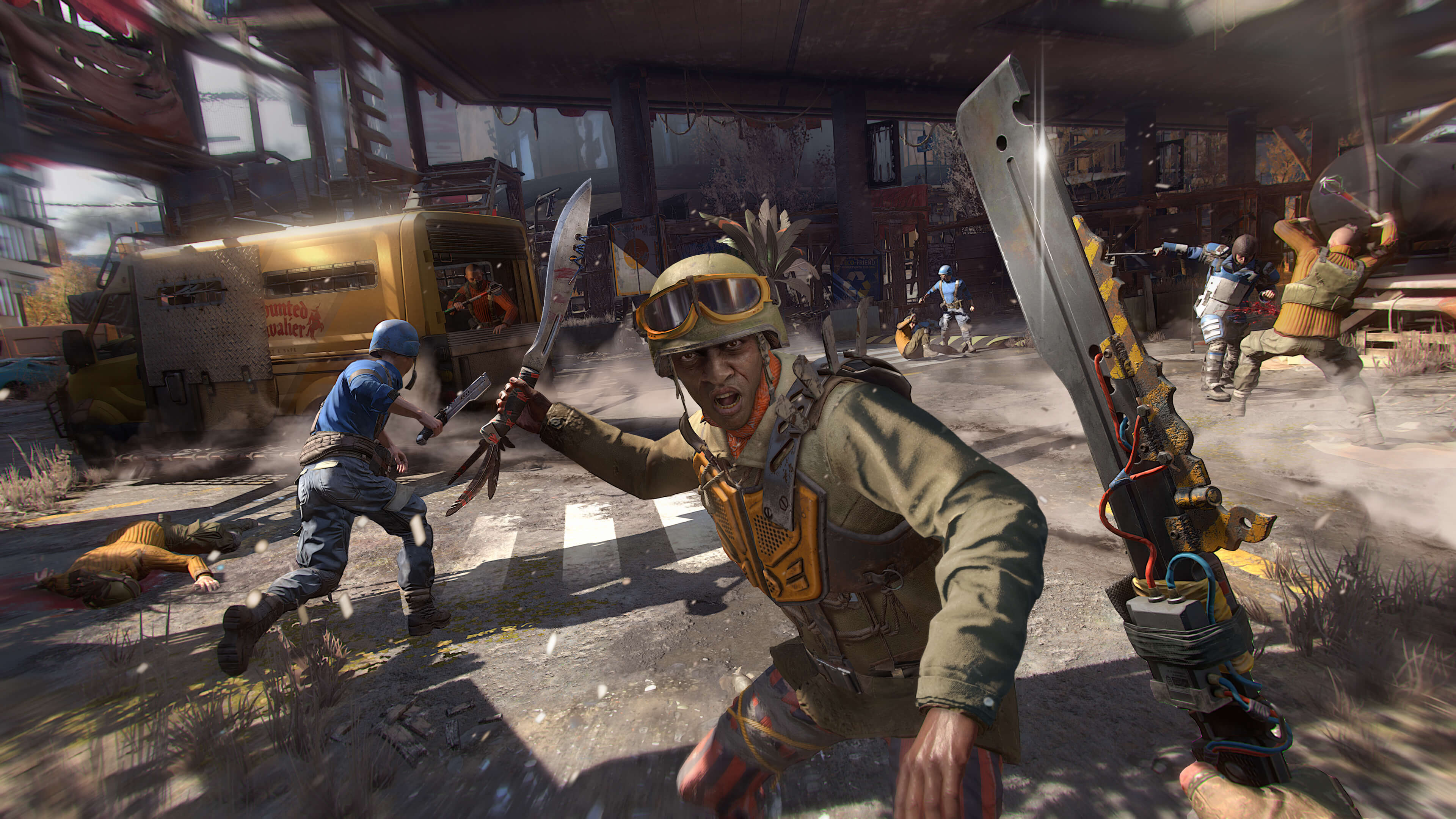