In today's game world, there are various horror games with co-op gameplay. If you're looking for horror games to play with your friends, keep reading!

Co-op Horror Games to Play with Your Friends

Ghost Exorcism INC is a co-op horror game with various gameplay mechanics. The main goal of the game is to catch a ghost and send it back to the world it came from. When you start a new game, you must go to one of the areas such as a mansion, house, or castle, and start the quests. There is a task list for catching and returning the ghost in the game. 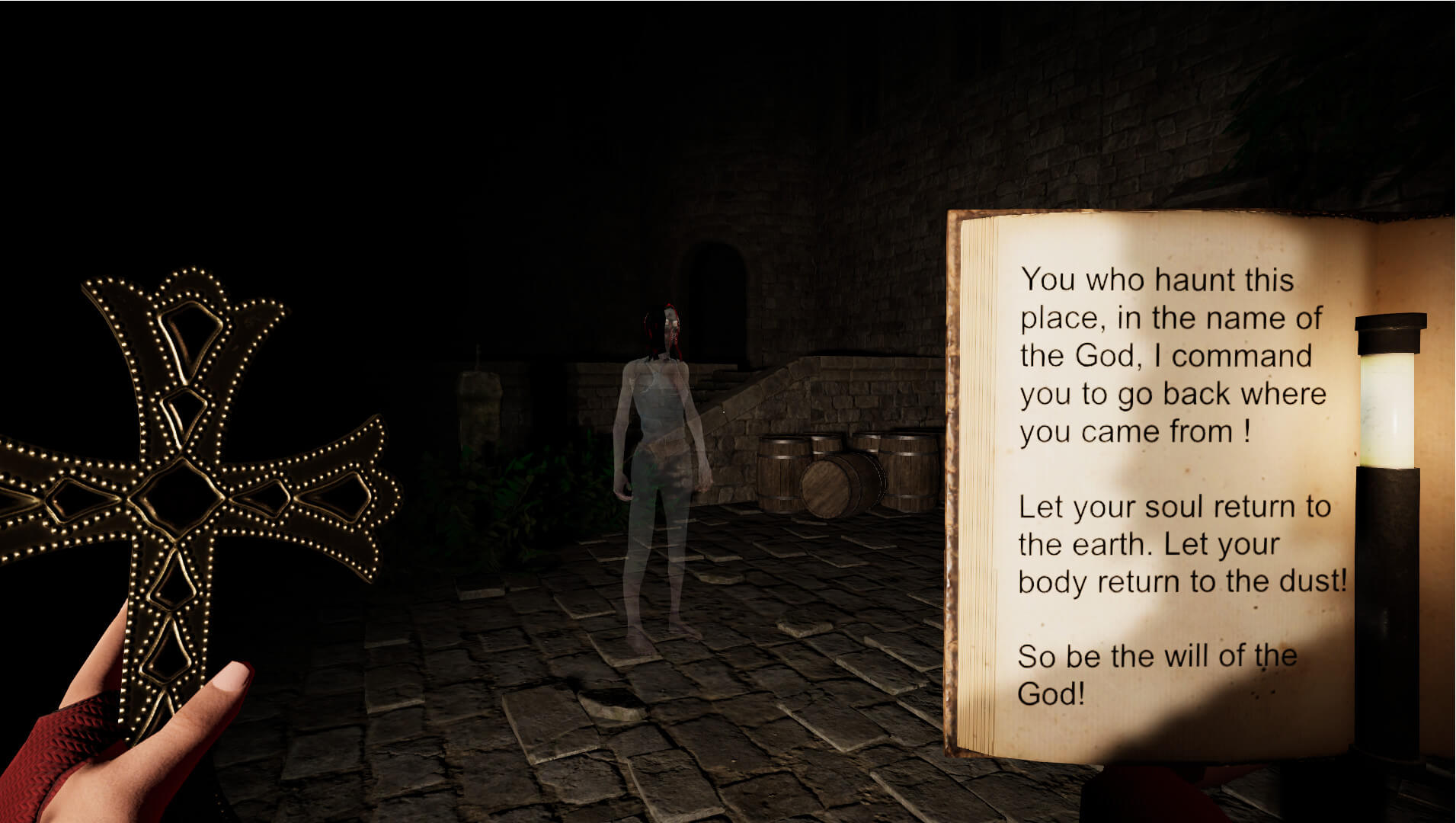 You can send the ghost back to the afterlife by completing each mission in order. The best part of the game is that you can talk to the ghost through your defined microphone.

One of the horror games you can play with your friends is Dead Island, which has co-op gameplay. Your goal in this game is to complete the levels by advancing on an island full of zombies. In the final of the game, you must complete the last chapter to escape from the island. If you want to play a horror game with a story with your friends, Dead Island is a game designed for you.

The variety of weapons in the game is sufficient. In the beginning, you can use objects such as sticks and crowbars that you find around as weapons. As you progress in the game, you will gain access to new and powerful weapons. 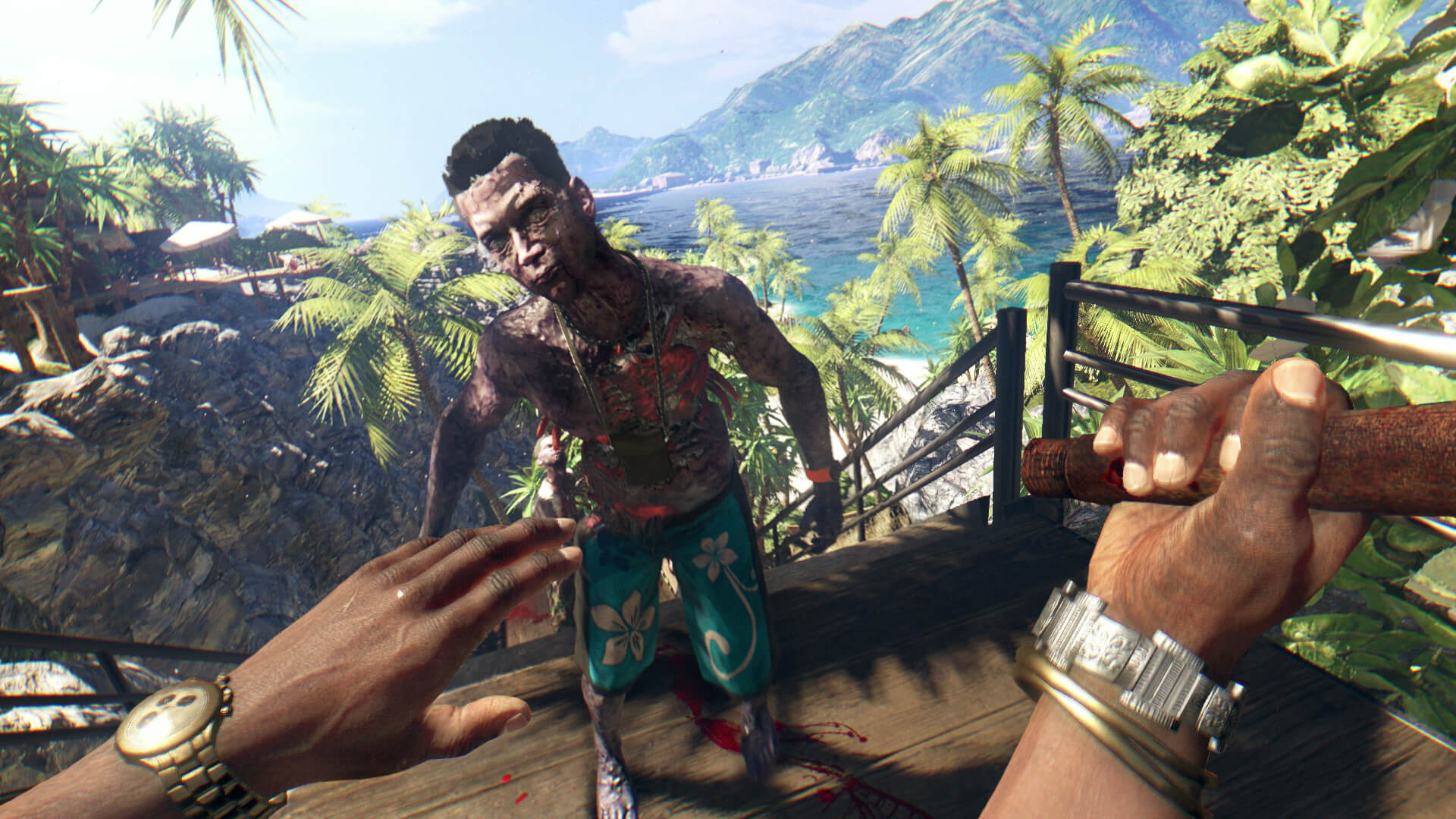 One of the horror games you can play with your friends is Deceit. Unlike other games on the Deceit list, artificial intelligence does not contain enemies. In this game, one or two of your teammates start the game with an infection. The goal of the infected player is to gain the right to kill by consuming the blood bags placed on the map. You must prevent your friends from completing the level without being noticed.

Hunt: Showdown is a game that combines PvE and PvP gameplay elements at the same time. It is possible to play this game by creating a team with your friends. Your main goal in the game is to earn money and experience points by hunting the enemies and bosses on the map. If you manage to kill another player, you can also loot their money and weapons.

When you start a match, we recommend that you examine your surroundings and be careful. If your character dies, you will lose the weapons he is carrying. While the zombies and creatures in the game are a sufficient element of fear, the anxiety of not being caught by other players also makes the game fun.