If you are looking for a game that you can play in multiplayer or co-op with your friends, you may have a hard time finding a good game. Each co-op game has different gameplay mechanics and storylines.

If you don't know what kind of game you are looking for, don't worry! The rest of this article will list the best co-op games you can play with your friends.

While there are weapons that rotate between several unique functions, each weapon has several different features and looks than the other. There's something fun about finding the weapon you feel inclined to when playing with your friends. Borderlands 3 is a fluid FPS game with four-player co-op capacity in total.

If you have played Rainbow Six Siege, you will probably get used to this game quickly. Tom Clancy's Rainbow Six Extraction is a PvE game with co-op gameplay. The best part of the game is that you and your friends can clean up the aliens and go on a mission with them. However, you must be careful that your character does not die during the mission. 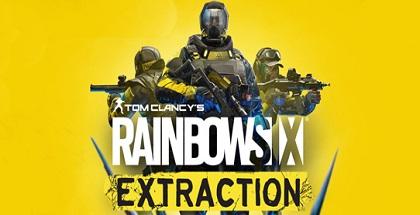 If your character's health bar drops to zero points, you must go on a different mission to save your character from the aliens. If you are looking for a PvE-themed game in FPS style that you can play with your friends and you want it to take place in the Rainbow six Siege universe, Tom Clancy's Rainbow You Extraction is the game designed for you.

Although Warframe is a free game, it is one of the FPS games with smooth gameplay. If space and alien themes are of interest to you, Warframe may be the game designed for you. The aim of the game is to improve your character and level up. Each mission you participate in as PvE during the game causes your character to earn experience points and in-game money.

You can improve your character with the experience you have gained, and you can buy more powerful equipment for your character with in-game money. Warframe also has a co-op gameplay system where you can go on quests with your friends. For this reason, if you want to play a space-themed FPS game with your friends, Warframe is the game designed for you. 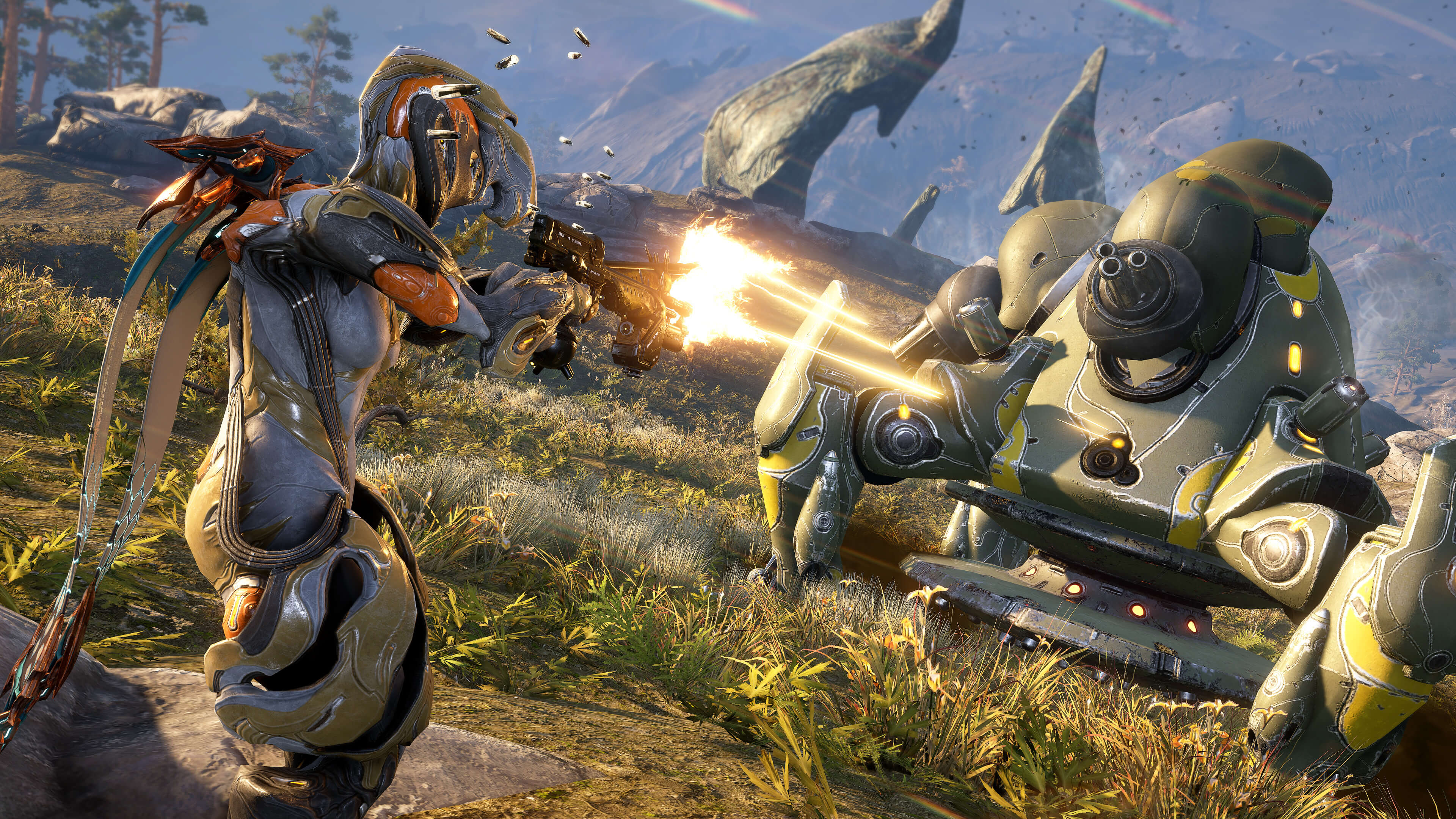 If you are familiar with the Gears series, you know what to expect from Gears 5. But if you're not, Gears 5 is a heavily played FPS game. It is possible to play the game with bots or co-op with your friends.

During the game, a player controls each character, and the players try to complete the missions together. Although it is a heavy and cover-themed game, the effort you spend to pass the levels makes the game fun.