Resist the succubus—The end of the female Knight is a strategy game with an adult story. The game aims to kill the creatures that attack your city for 40 days. To defend your city, you need to create an army and improve the soldiers in the army.

You also need to use your limited resources most efficiently and survive. If you're curious about the strongest army and buffs in the game, read on!

Which Skills Should I Use?

Before starting the game, there is a menu where you need to select the skills that you can use actively or passively. You can select and use up to 10 skills in this menu. We'll list the 10 skills you need to build the game's strongest army. These are Managing, Temporary, Prostitution, Interests, Wickedness, Urgen Fix 2, Recruitment, Prayer 2, Stronger Faith, and Extend the Wall. Each skill aims to strengthen and support you at a different stage of the game. For example, with the Stronger Faith ability, you can make your knights take 20% less damage.

At the beginning of the game, there are two important soldiers that you must have and develop. The first of these soldiers is Ahern. Ahern is a champion that the game gives you for free at the start. This character is the one that will carry you through the early and middle stages of the game. Although Ahern has a grey colour, it is sufficient for the beginning stages of the game. The second soldier you should have been Cora. Cora is one of the strongest healer characters in the game. You need to quickly add this character to your army and level him up. Cora is a character that will make you strong until the late game. 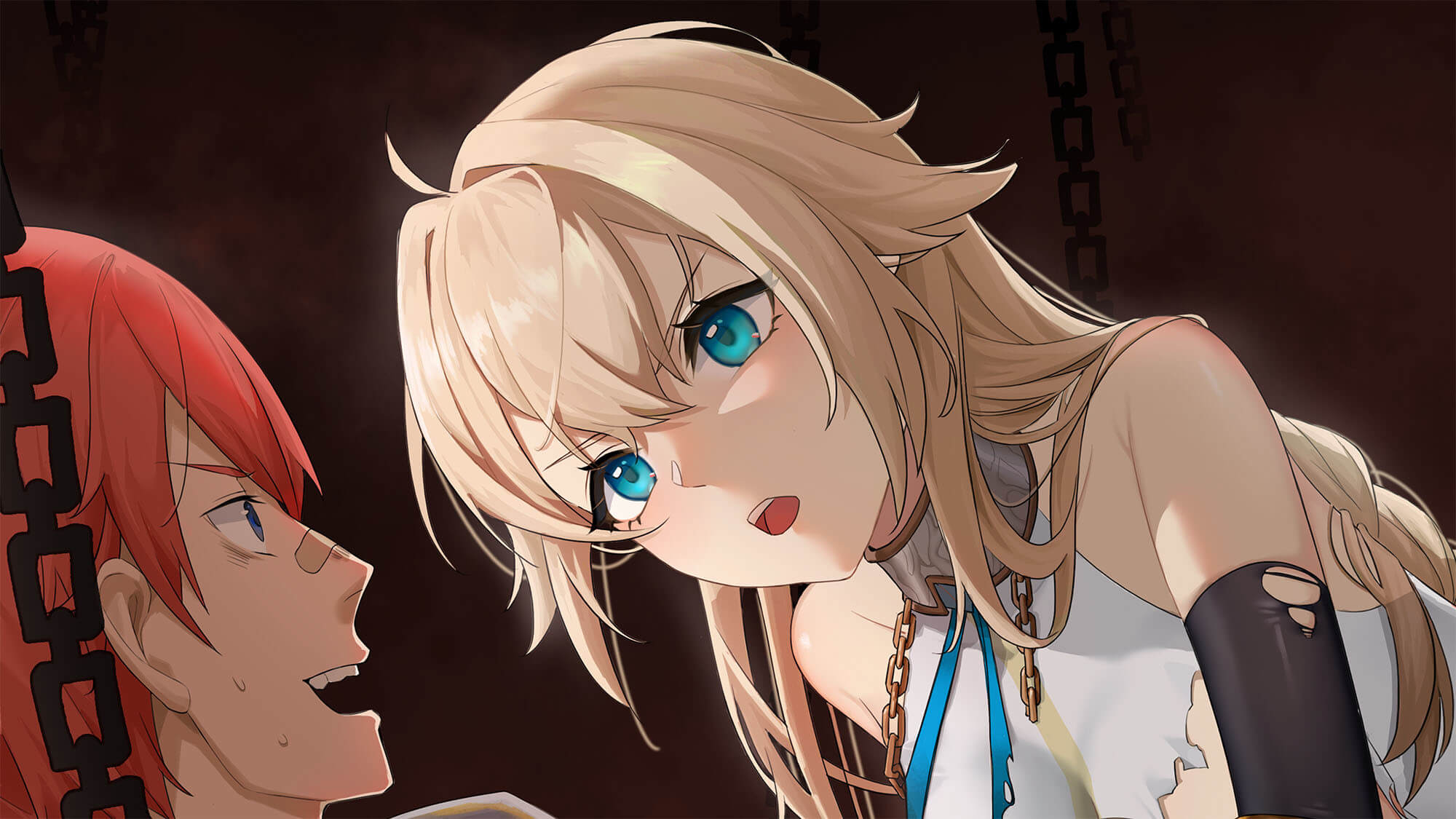 When you reach the middle stage of the game, Cora and Ahern's power will start to fall short. At this stage, there are three different characters you need to add to your army. These characters are both powerful and rare as they are purple. The first character you need to add is Dale. Dale is a warrior with the ability to heal himself. The second soldier you need to add is Dahl. Dahl is the soldier with the highest attack speed in the game. Among the purple characters, the last person you should recruit into your army is Tabitha. Tabitha's special power increases her allies' attack speed.

You need 3 more soldiers to complete your army. All three soldiers are in the rarest legendary class. The first soldier you need to add to the army is Anno. Anno is the most powerful tank in the game. Secondly, you must add Annabel to your army. Annabel can stun all your enemies. The last soldier you will add to your army is Sana. 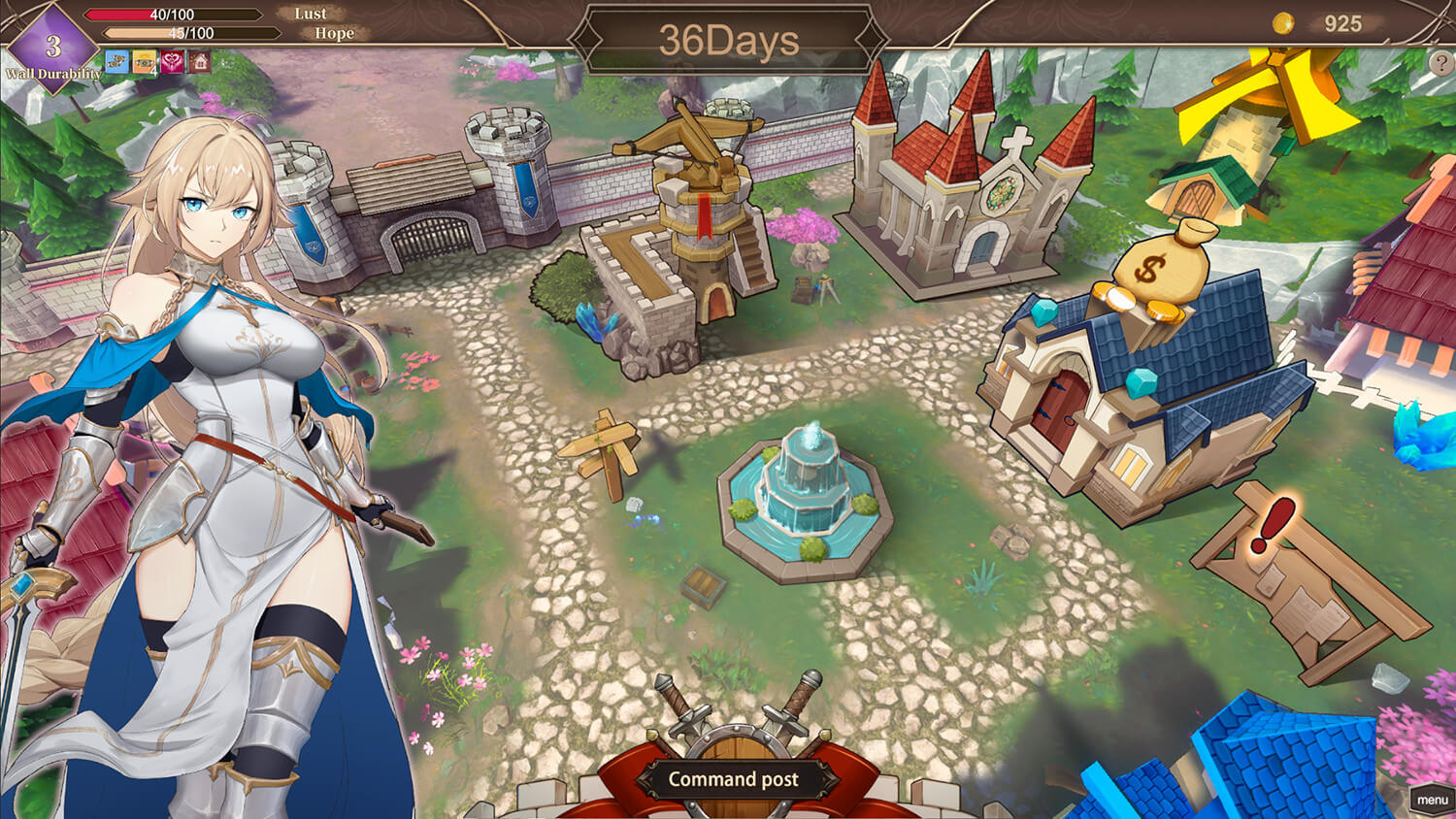 The Logic of the Army

Every soldier in the army has a certain race and profession. If you build your army with these 8 characters, you will get five different buffs in total. These buffs make your characters stronger on the battlefield. For example, since there are two different warriors in your army, both of your characters gain life steal feature. If you have upgraded all your soldiers to a 3-star level, you can replace the characters, Ahern, and Cora, with Sana. Thus, you will not lose any buffs but will increase your army's DPS.