Fantastic beasts, supernatural worlds, overpowered characters, exceptional art direction and cinematography in anime series have contributed so much to its popularity and eventually, these imaginary worlds with their fantastic features influenced the gaming industry. There are lots of games with anime features, let’s have a look at some of them...

Ni No Kuni 2: Revenant Kingdom is one of the best examples of JRPGs with its wonderful world and satisfying gameplay in recent years. Evan, who is our protagonist, was bound to leave his kingdom on his coronation day after his father’s death. But rather than taking his kingdom back, he tries to establish a kingdom where people can live happily and freely and we witness this adventure throughout the game. Unlike its predecessor, this game comes with real-time combat and skirmish battles. With the side characters that can be involved in the combat, skirmish battles and real-time combat; This game offers a lot for anime and JRPG fans. 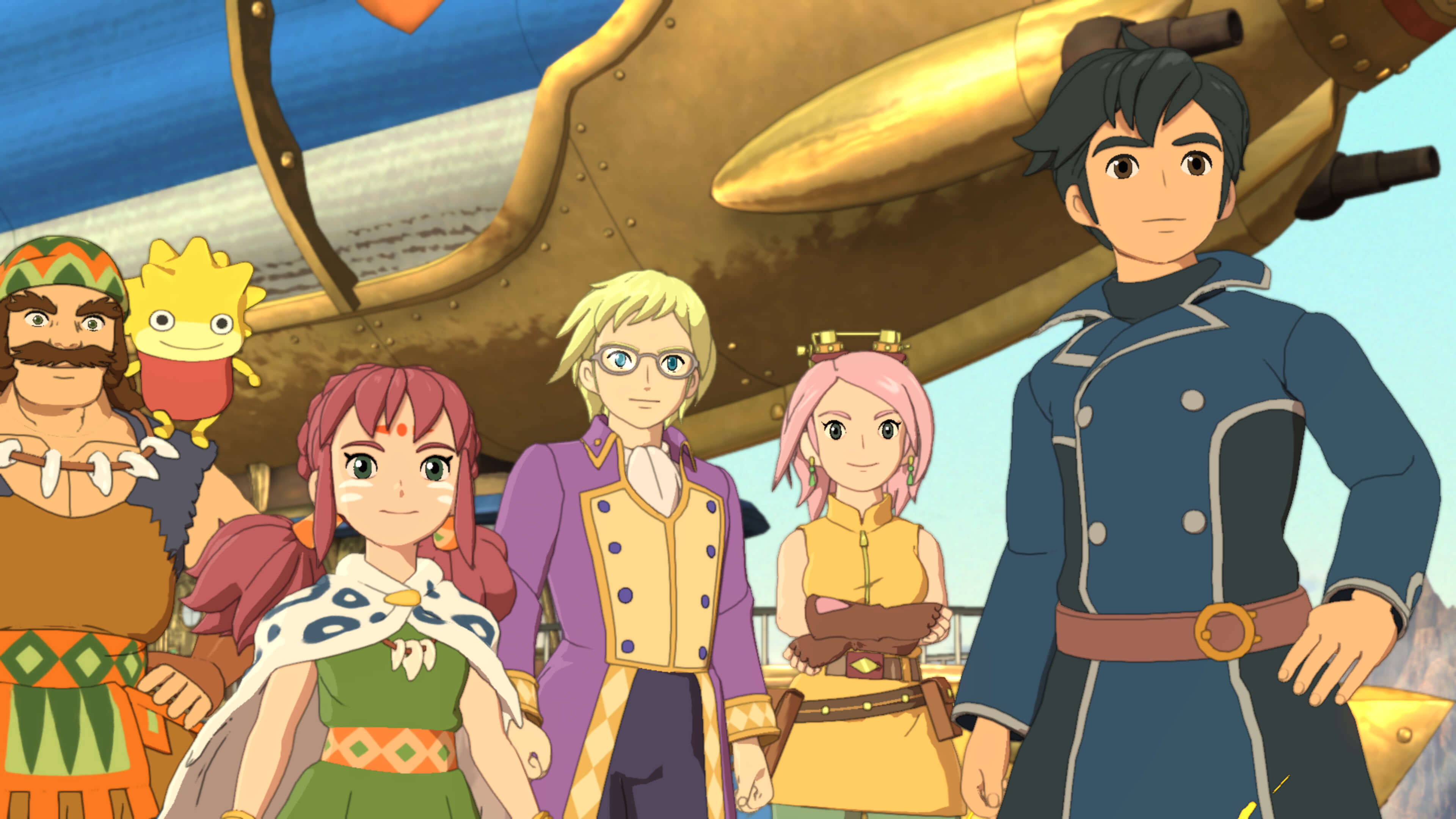 The last game of a legendary video game series ripped the gamers in half when it launched. Some gamers wanted the game to be the way it was, saying it lost its soul as a JRPG and found some holes in the gameplay, but others liked the new features and adapted the new gameplay. But in the end, Final Fantasy has become a complete game with the improvements that come with Windows Edition for JRPG and anime fans.

Noctus Lucius Caelum, our main character, jumps into action with his 3 friends and finds himself on an epic journey. We witness their epic journey, wandering and fighting in its open world. Real-time combat makes it easier to wander in the open world as it saves us from getting into unwanted and time-consuming combat, which we face in many JRPGs with turned-based action. If you are looking for a game with anime features and do not want to get into the action with turned-based combat, Final Fantasy XV Windows Edition is the one for you.

Are you a fan of epic, chaotic and endless combats in anime series? This game is a perfect cut for you. Dragon Ball franchise has been with us since our childhood and mesmerized us with its powerful fighters and their relentless fights.  Now imagine playing with your favorite fighter and do the jaw-dropping moves in a match. With Dragon Ball FighterZ, you can control four favorite fighters and show your power to your opponent in online matches or progress through its story mode and enjoy its gameplay with Goku. If you are looking for a game with a bit of story and an online mode that you can put hours into it, Dragon Ball FighterZ is one of the few games that can satisfy you with its anime-inspired world. 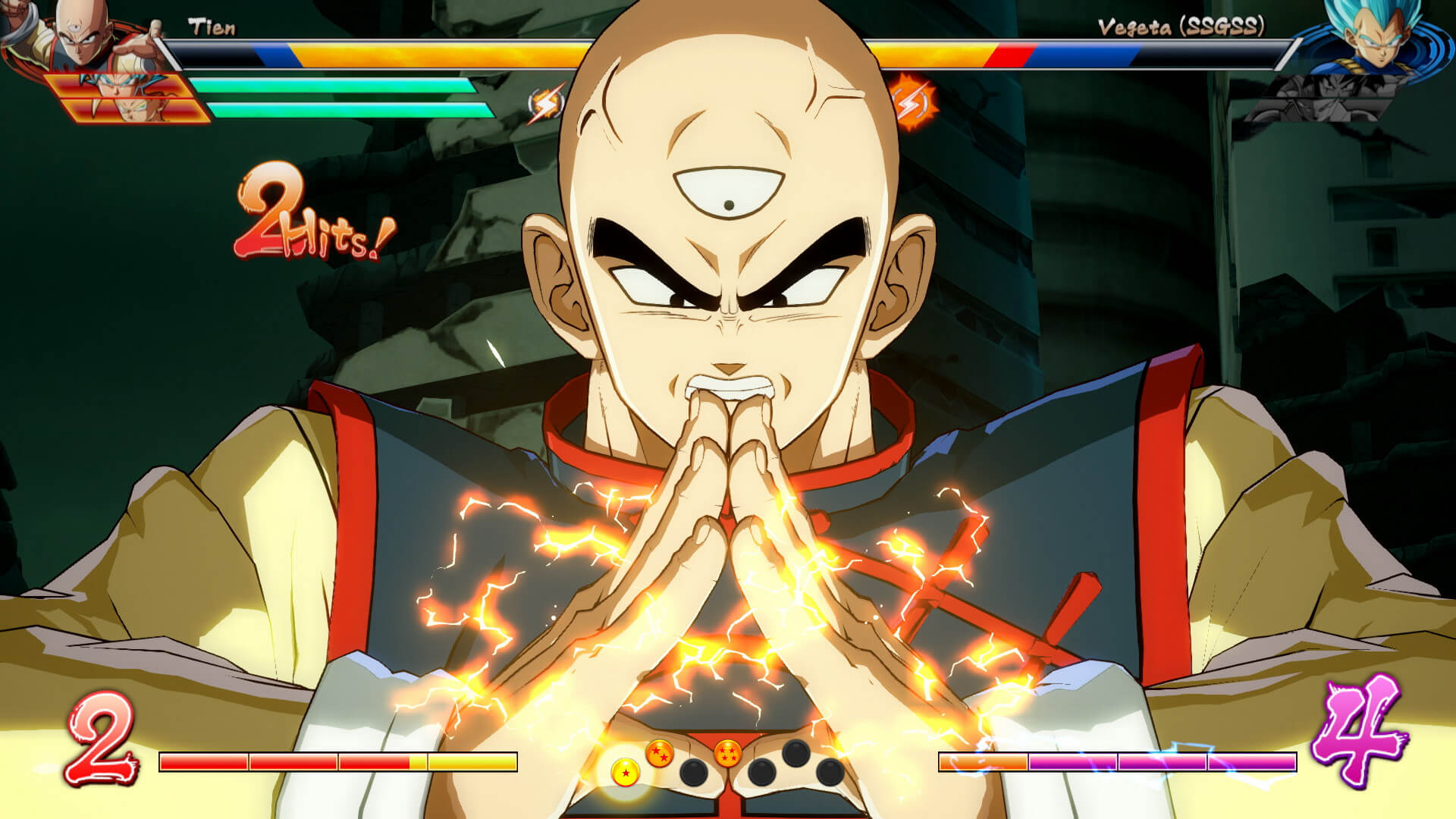 Scarlet Nexus is a new IP developed under Bandai Namco. The game attracted the majority of JRPG fans with its appealing visuals, and exciting combat with psychokinetic features. The game starts with an option to choose your character. You can choose Yuito Sumerahi or Kasane Randall to play with. Scarlet Nexus takes place in a very different world in a distant future where people have the much higher brain power, which ends up in psychokinetic power.

Our characters are members of the Other Suppression Force and are tasked to fight them and defend the city from the creatures known as Others. The gameplay is rich with its hand-to-hand combat and psychokinetic powers, which allow you to move the objects around you. With the skill tree, you can adjust your gameplay to your style and enjoy the journey however you like.

Tales of Arise is a successful JRPG with its satisfying graphics, complete story and endearing characters. Dahna and Rena, two planetary in the center of the story, maintained their existence in peace together for a long time until Rena occupied Dahna with its advanced technology and the liberation of Dahna is in the hands of a man with an iron mask and a woman from Rena.

The game comes with real-time combat but once you are in a fight, a line is drawn limiting the area during the fight. During the combat, players can use special attacks named as “Arte” in addition to basic attacks. We are free to choose which character we will use in combat. The game offers DLCs which make the game easier at some point as some DLCs open slots in the skills tree in addition to its cosmetics DLCs. In the end, Tale of Arise offers a satisfying experience for those in search of a game with fundamental JRPG features and anime-like visuals.