Best AAA Games That You Have to Try

Games classified as AAA represent games developed by big budget companies. The common feature of such games are games with graphics and game time that will run fluently on high-performance PCs by pushing the limits of current technology.

Each AAA game has its unique storytelling, visuals, and mission structure. If you're curious about the best AAA games, we've prepared a list for you!

The graphics of the game have a unique atmosphere. It is also worth noting that the game's human character designs are realistic. If you haven't played Elden Ring yet, we recommend you play it to experience its amazing story and gameplay mechanics.

Resident Evil series has attracted the attention of players as the best shooter game with horror elements since its debut. Resident Evil 3 is a remake game for PC. The enemy designs in the game, your ability to use environmental elements, and the difficulty of defeating your opponents with limited resources are the elements that make the game fun. If you like horror games and want to witness a unique story, Resident Evil 3 is the game designed for you.

If you are looking for a game where you can influence the progression of the story in a fantastic universe and influence the life stories of other characters around you, The Witcher 3: Wild Hunt is the game designed for you. You control a Witcher named Geralt as the main character in the game. Geralt is recognized as one of the most powerful characters in the Witcher universe. During your gameplay, you will be faced with moral dilemmas and choices. In addition to these, the game diversified the gameplay by building different gameplay mechanics around a certain fighting style.

The graphics of The Witcher 3: Wild Hunt, on the other hand, are of such high quality that you will not see them very often. The variety of character designs, creature designs, environmental designs, and environmental elements is quite large. If you haven't played The Witcher 3 yet, we recommend you play it. 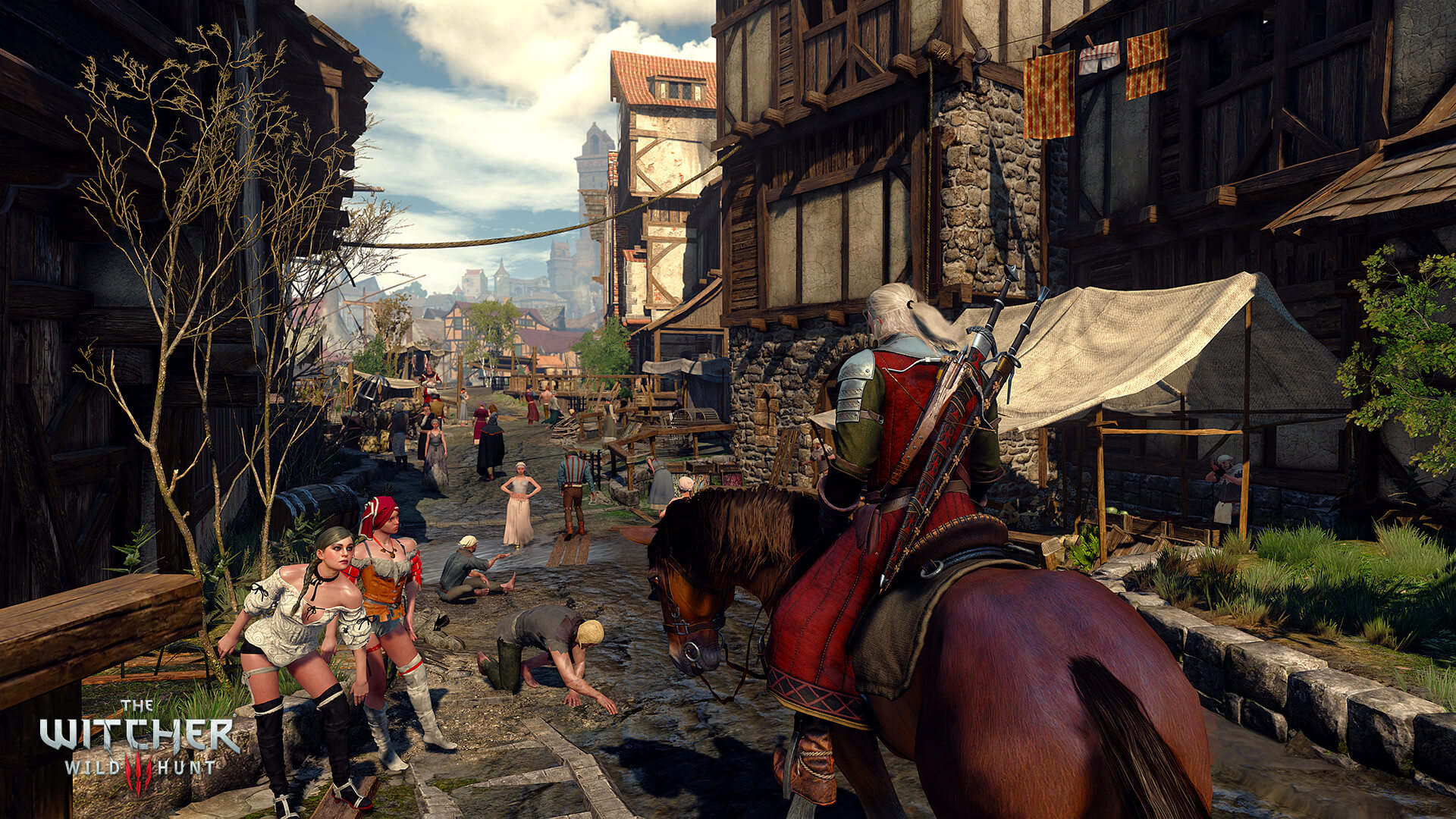 Although the game world has difficulty in finding a genre for this game, it can be defined as a walking simulation. The profession most needed by mankind, who survived in a post-apocalyptic world, has been courier service. It is because the outside world is full of dangers and enemies.

Our main character is a courier and carries the items that people need. During these quests, you can advance the game's story and experience a unique world design.