If you are looking for a hand console where you can play AAA PC games, Steam Deck is the product designed for you. Here we list some of the best AAA games for Steam Deck.

The Steam Deck is a functional product if you want to play games while commuting to work or school, using public transport to meet up with friends, or lying in your bed. Most of the games you'll see here are available on Steam and are optimized for the Steam Deck (Great on Deck). We have listed the best AAA games for Steam Deck for you!

Elden Ring is a game with a replayable design. If you played your first game as a Paladin, you could get a different experience by playing your second game as a mage. For example, you will not experience the difficulties you are exposed to a melee character in Hogwarts with a magician character. In addition, thanks to the Cloud feature of Steam, you can continue your save on the Steam Deck, which you left unfinished on the PC.

You can play the best game ever designed on Steam Deck! Besides, Elden Ring's Steam Deck optimization is very successful. Elden Ring is a game with various enemies and dozens of bosses. You may have to complete the game several times to discover all the contents of the game. Additionally, the game is constantly updated, bringing some weapons or gameplay to the fore. 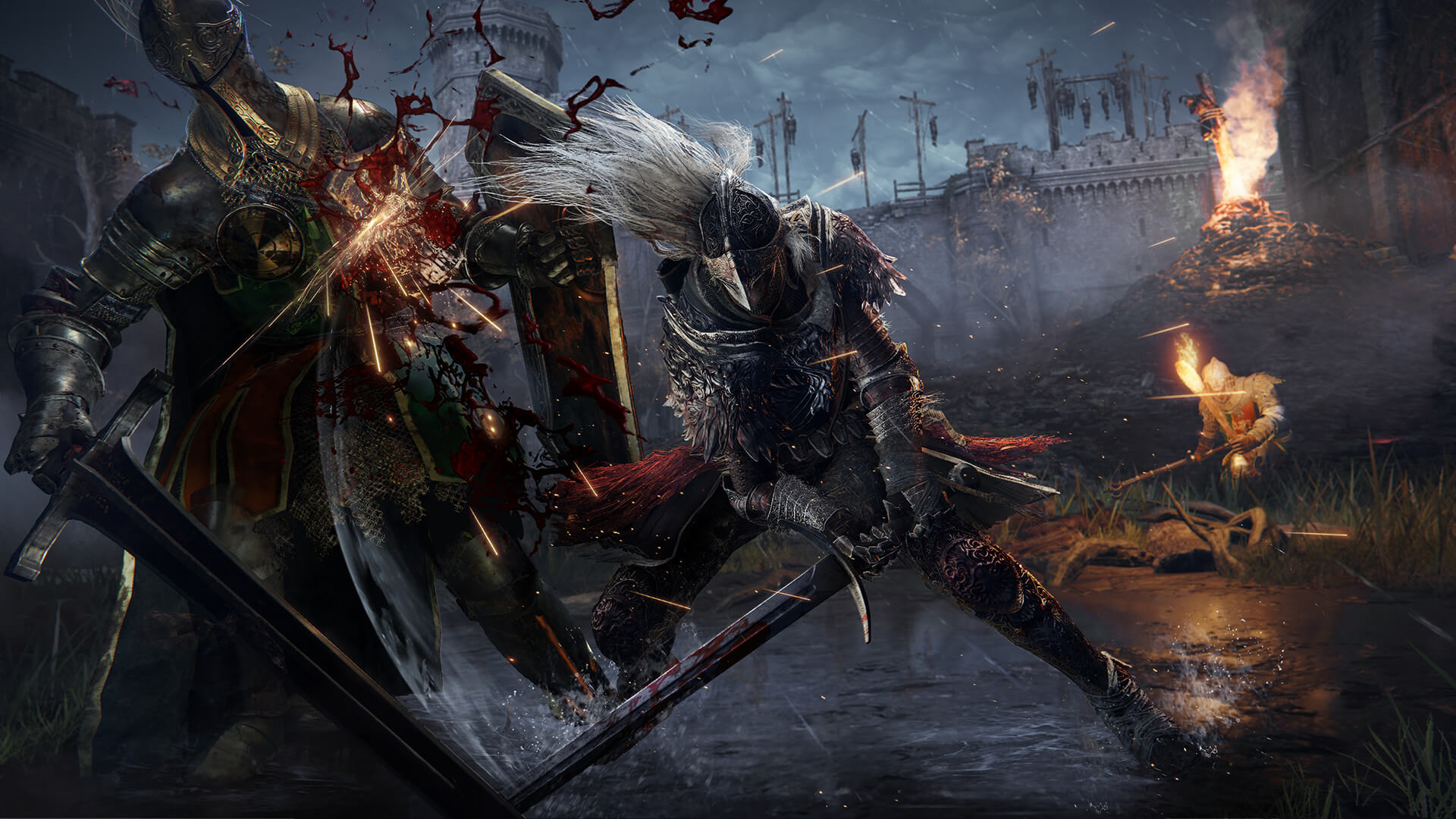 It is possible to play the game, which has the best quality graphics in the history of the game, on the Steam Deck. However, we recommend that you set the game's graphics settings to Medium for a fluid and smooth gameplay. If you play the game on high graphics settings, the game will close after twenty minutes. The most fun part of Red Dead Redemption 2 is hiking in nature with a horse and using additional gameplay elements such as hunting. Although I don't like the storytelling style of the game, I can say that the game's open world and gameplay mechanics are great. You can also play this game wherever you want thanks to the Steam Deck! 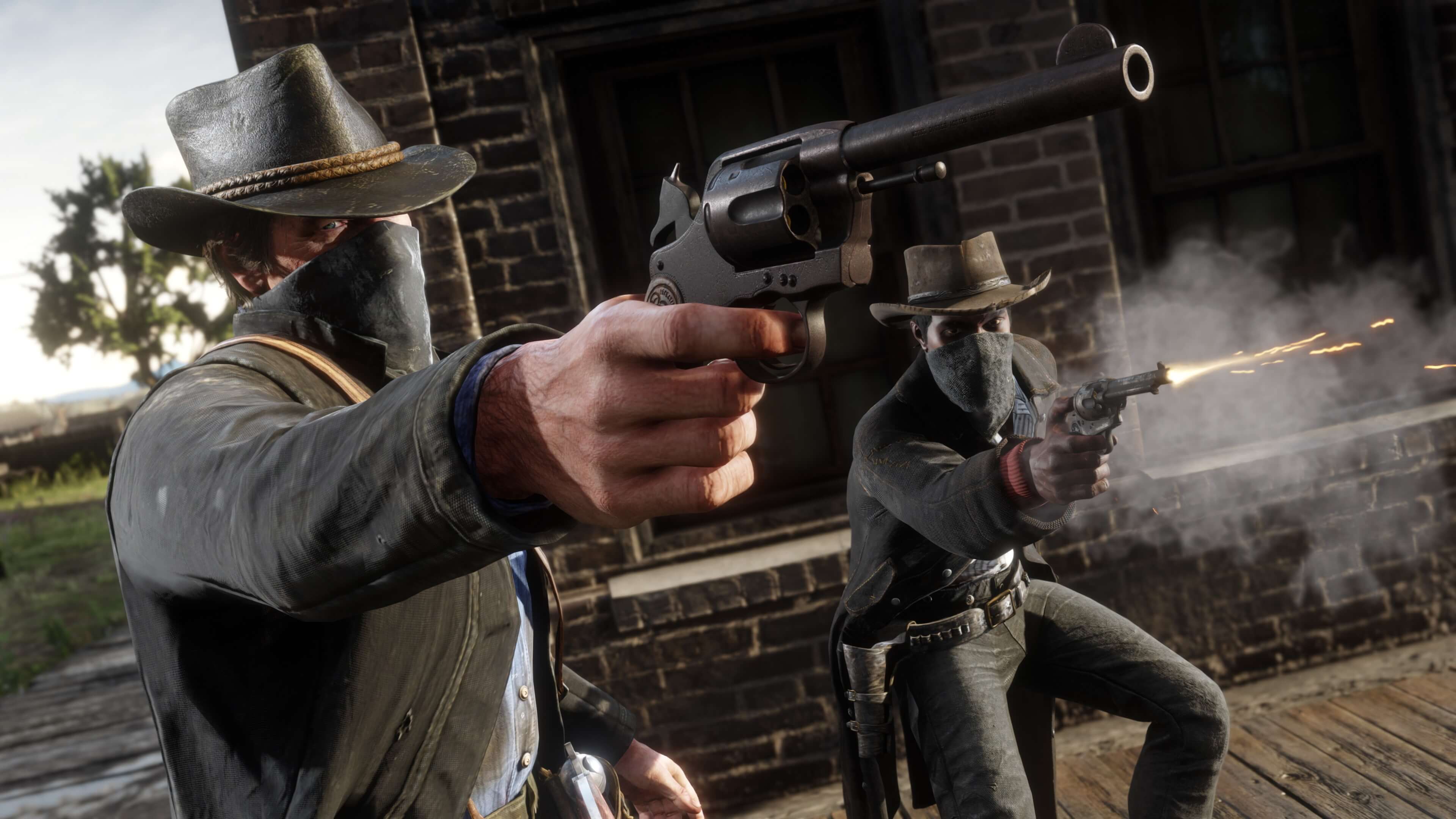 The God of War game, in which you accompany the adventures of Kratos and Atreus, is a game that is fully compatible with Steam Deck. Your goal in the game is to defeat your enemies, fight bosses, and advance missions by solving puzzles. The game's storytelling, graphics, environment, and enemy design will keep you hooked. God of War is a game about the progression of the relationship between father and son.

Although Kratos has a tough attitude towards Atreus at the beginning of the game, the two start to behave more positively towards each other as the game progresses. Also, the end of the story gives a big sign that a new game is coming.

While the Spider-Man experience on PC is already great, it's a great feeling to be able to do it with the Steam Deck! Spider-Man is a game that attracts the attention of most players due to its gameplay mechanics, regardless of the story structure.

If you're interested in battling your enemies and roaming the top of the city by throwing webs, you should try Marvel's Spider-Man Remastered on the Steam Deck!