Steam Deck offers 60 fps support for some games. And here we are suggesting some of the best games that run at 60 FPS on Steam Deck.

In video games, FPS (frame per second) value directly affects the fluency and visuality of the game. Being able to play a game at 60 FPS ensures that the game is running like a butter. If you play a game at 60 FPS, the game will become smoother for you. If you're curious about the best 60 FPS games for Steam Deck, we've prepared a list for you!

If you are looking for a game where you hunt huge monsters with various weapons and skill sets, Monster Hunter Rise is the game designed for you. The most enjoyable part of Monster Hunter Rise is the information you collect to hunt a monster and the hunting preparation process. Following a monster's tracks, learning its weaknesses, and adjusting your equipment and skills according to the monster gives you the experience of being a hunter.

Also, Monster Hunter Rise is a game with various mounts. Each mount has a unique appearance. The fact that the mounts are cute and help you during combat adds depth to the game. Also, the game's environmental design and landscapes are impressive. Giant galleons, impressive forests, and paths are the interesting parts of the game.

The Witcher 2: Assassins of Kings

In this game where Geralt is accused of killing King Foltest, your goal is to regain your memory and prove Geralt's innocence. The game takes place in three different sections in total. While Geralt regains his memory, he also meets different NPCs and begins to bond with them. In one part of the story, the character named Triss Merigold is kidnapped by the Assassin. Geralt regains his memory as he pursues the Assassin and rescues Triss Merigold. The Witcher 2: Assassins of Kings is a game with original gameplay mechanics. You need to gain an advantage over your enemies by increasing Geralt's physical and magic power. There is also a level system in the game. The most powerful equipment in the game can usually be used at higher levels.

The Witcher 2: Assassins of Kings Enhanced Edition
€19,99
from 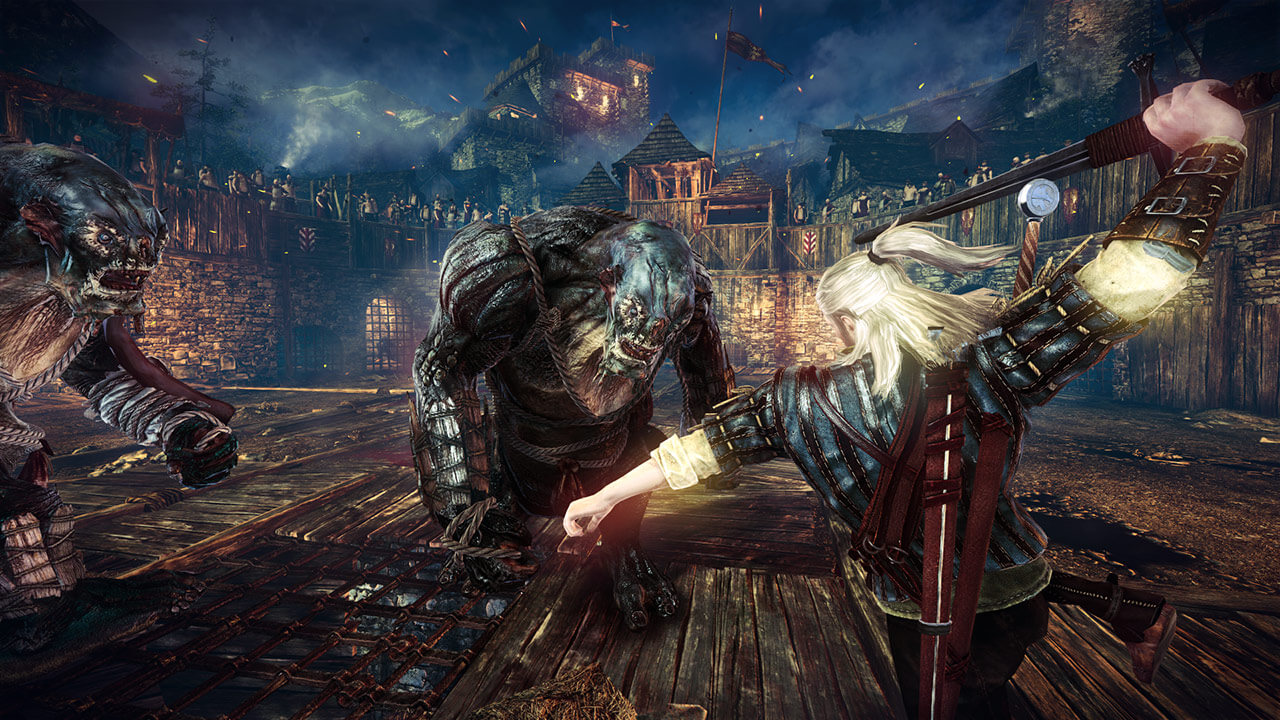 In Modern Warfare 2, the most popular game in the Modern Warfare series, your goal is to stop Shepherd III. The game has impressive cutscenes and battle sequences. You have to kill your enemies and survive to progress through the levels. Modern Warfare 2 is a game with a variety of weapons. You must also use your bullet effectively during the game. If your weapon runs out of bullets in the game, you can replace it with another weapon or switch to your secondary weapon. If you are looking for an action-packed shooter game, we recommend you try Call of Duty: Modern Warfare 2.

Featuring the Mass Effect trilogy and 40 DLCs, this bundle is your chance to play Mass Effect, one of the most impressive game series in gaming history.

The Mass Effect series is an impressive game that combines the RPG and FPS genres. Besides, Mass Effect is a game with unforgettable characters.