Ancient Gods is a turn-based strategy game with different divine characters. Each character has three basic attack stats. These stats are agility, strength, and intelligence. To unlock the characters in the game, you need to spend diamonds in the Summoning section.

If you want to improve the characters, you need to summon for gold in the Shar Summoning option in the Summoning section. However, it is difficult to earn diamonds and gold with the campaign part of the game. For this reason, the game makers have created a gameplay option called Endless, where you can earn as much gold and diamonds as you can. In this section, we have prepared a deck and strategy for you if you want to summon with maximum efficiency!

For this strategy, you first need to bring Azalea, which has been unlocked from the beginning of the game to +20. No need to worry because by following the campaign you can quickly increase Azalea to +20. Then you need to enter the Endless section and select your deck as the Assassin deck. It's important to use the character named Azalea because when she reaches Level 20, she gains a passive skill called Rose Thorn Rapier. 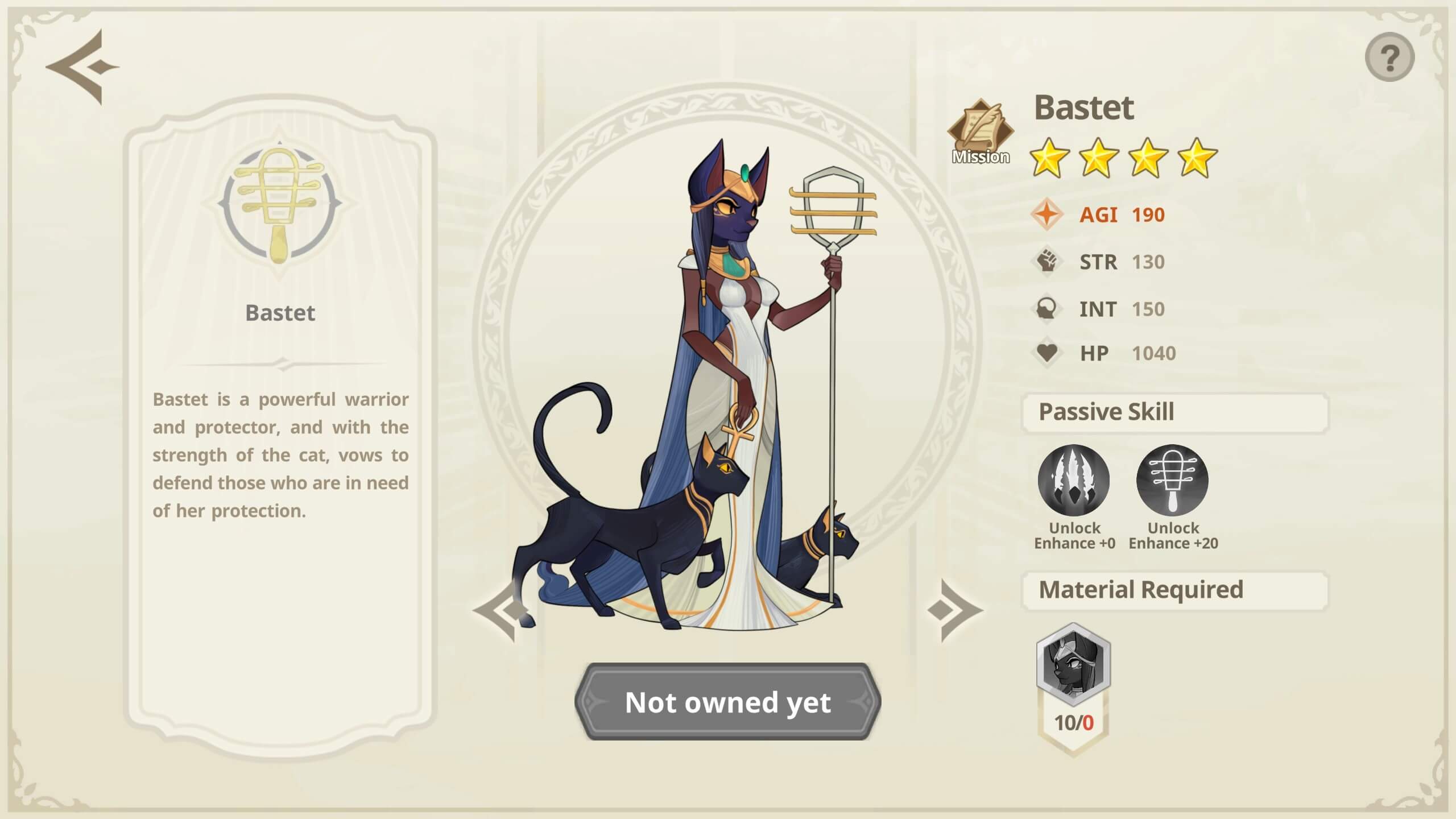 Description of the Strategy

The part you need to be careful about when using this strategy is not adding any other cards to your deck. Each time you defeat an enemy, the game asks you to choose between 3 cards. If you make a choice, the card will be added to your deck and your chances of getting the Critical card initially will be reduced. This deck aims to defeat the opponent in one turn.

After using the Rose Thorn Rapier card, you will have no mana points for the next turn. In other words, if you can't kill your opponent in the first turn, it will be difficult for you to make a move in the second turn. For this reason, you must press the Skip button on the card selection screens. 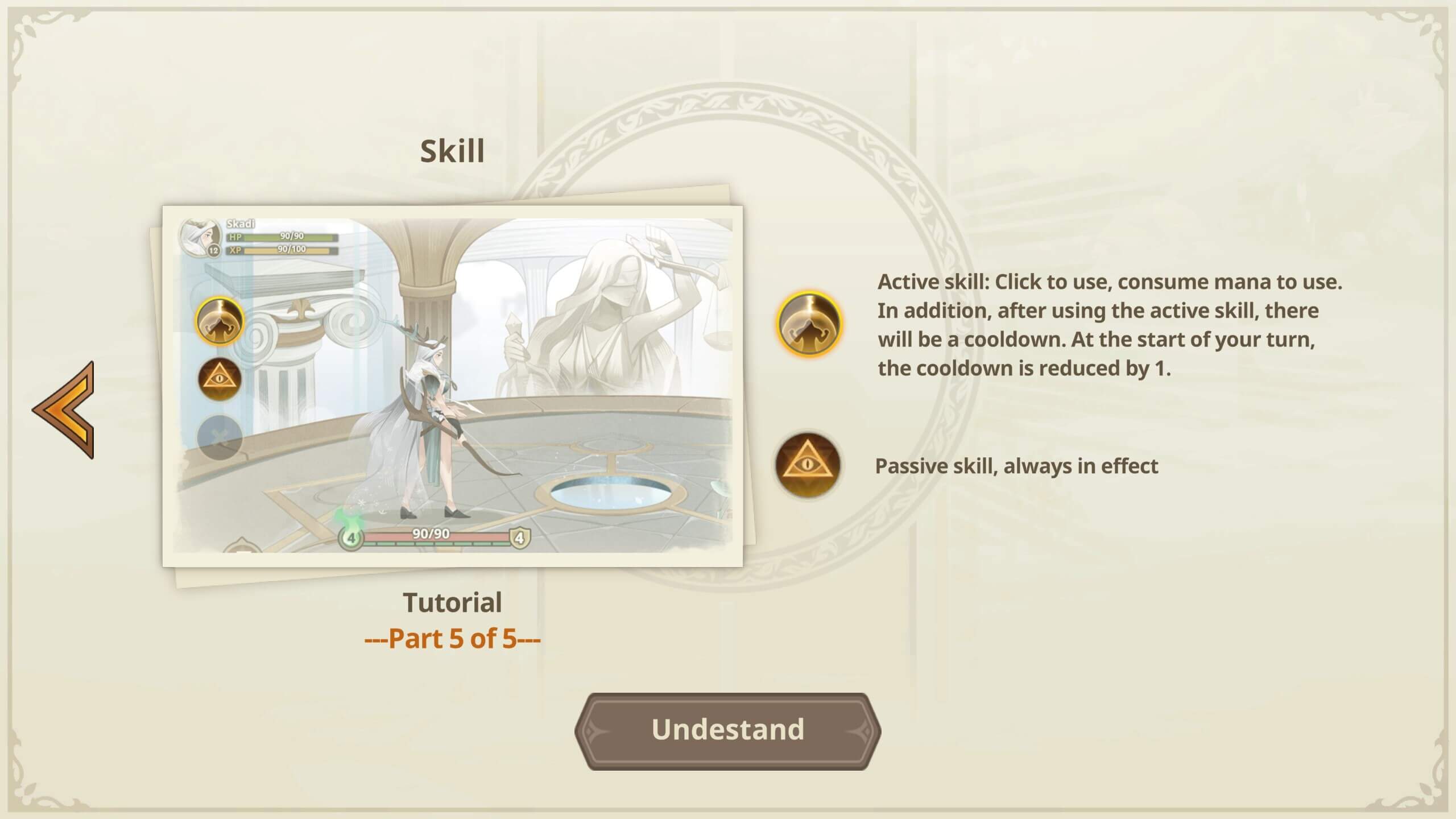 If you come across a merchant, we recommend using Card Removal Service to remove the only Haste card in your deck. This card will not be of any use to you during the run. The final trick of the strategy is the next zone option that appears when you defeat each boss. You can get cards after defeating opponents in these regions. You should select the maps with the Critical card by looking at the Card Drop from the info section of the maps. For example, Training Camp has 03 Critical Card Drop. The more Critical Cards in your Deck you increase, the more damage you have a chance to deal.