If you like FPS shooter games with modern graphics, Call of Duty Modern Warfare II is a game designed for you. The game has gameplay modes such as battle royale, team deathmatch, and Knock Out.

In addition, the game continues the story of the previous game. Your main goal in the game's story mode is to kill your enemies, complete missions, and advance the story. The game's animations, cutscenes, and voice acting will impress every player. If you are looking for more detailed information about Call of Duty: Modern Warfare II, keep reading!

Everything You Need to Know About CoD Modern Warfare II

This game takes place in the period after Call of Duty Modern Warfare, which was released in 2019. Captain Price and his team's Task Force 141! In this scenario where he acts and completes the missions and saves the world from a disaster, the player's goal is to complete the missions successfully. 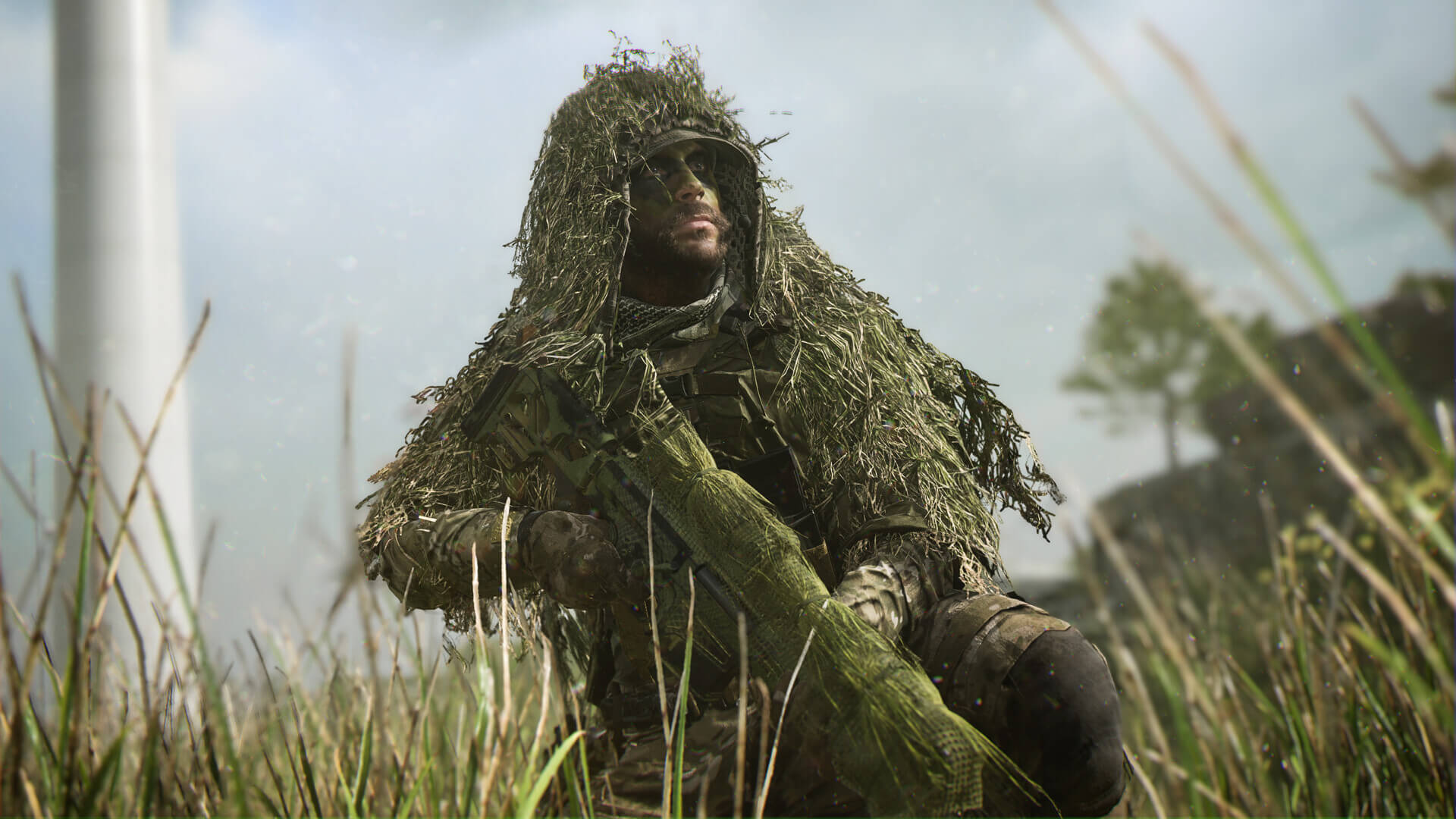 In the story mode of the game, you must kill your enemies using the weapons given to you. Also, if your weapons run out of bullets, you can get the weapons of the enemies you killed. Your mission in the game is marked on the map. You can become a successful soldier by going to the mission area and completing the objectives given to you. The missions you embark on with Captain Price, one of the iconic characters of the game, will also give you pleasure.

If you log into the online part of the game, you need to set the loadout to suit your playing style. For example, if you want to fight on the front lines, you can choose to use an assault rifle such as the M4. You need to choose a pistol as a secondary weapon. You can equip a tactical or lethal bomb. Tactical bombs include decoys, flashbangs, and smoke bombs. You can close your opponent's field of vision with a smoke bomb, send fake sounds to your opponents with a decoy, or raid opponent areas with a flashbang. You can also improve your weapons and equipment in the online game.

Call of Duty: Modern Warfare II has a unique perk system. If you are going to play the game online, you will have perks that will strengthen your character or gain a tactical advantage. Since each perk has a different function, we recommend that you make a careful decision when choosing a perk. Perks in the game can give you serious advantages. For example, the Fast Hands perk allows you to reload faster. Reloading faster than your opponent can save you from death. 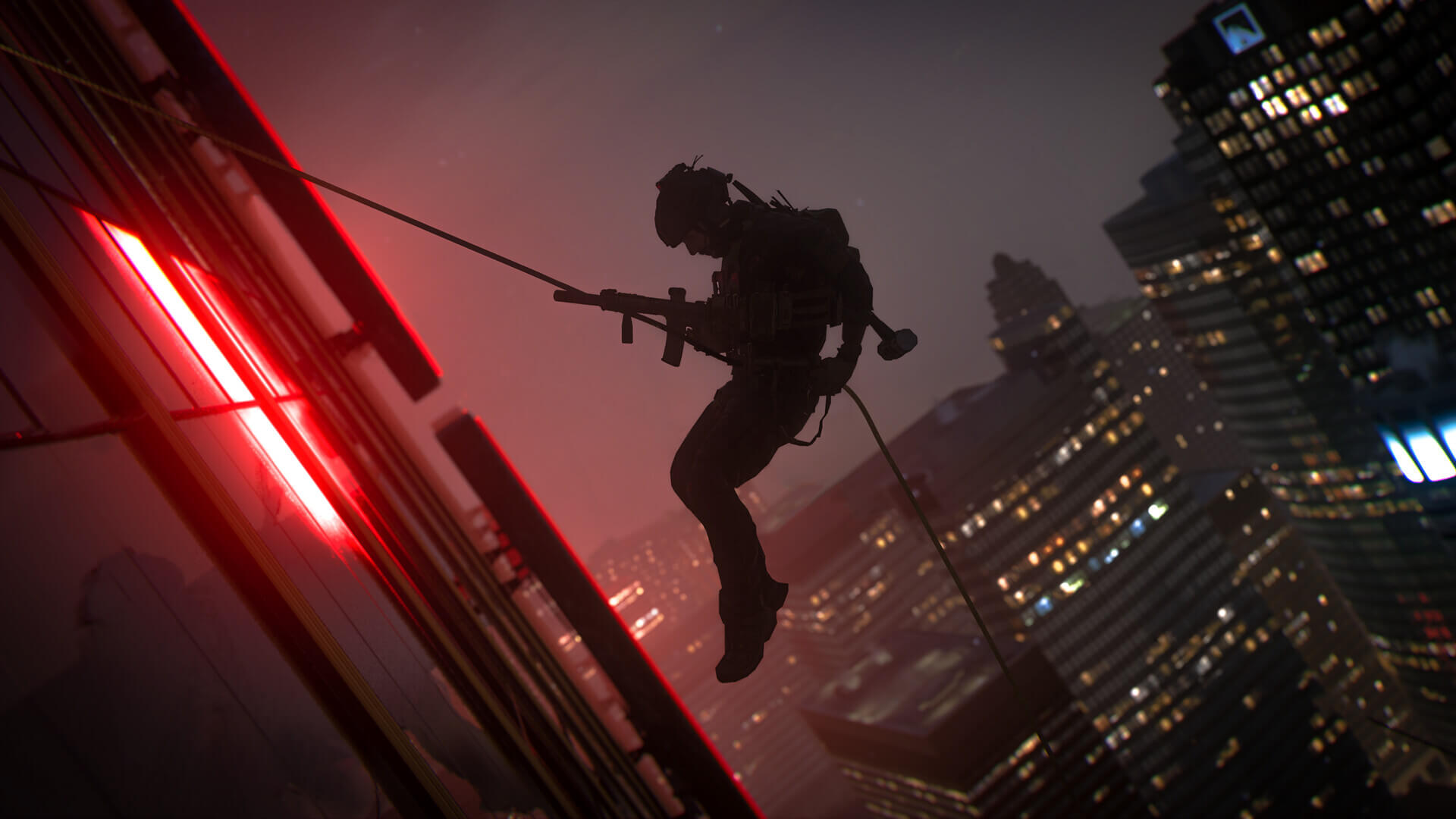 Is Call of Duty: Modern Warfare II Worth Playing?

If you are looking for an FPS game with impressive graphics, you should try Call of Duty: Modern Warfare II. The story mode and online gameplay modes in the game will provide you with hours of fun.