In the game, which has anime-style drawings and character design, your goal is to advance the story by completing missions and passing levels. If you want more detailed information about the game, keep reading our review!

Everything You Need to Know About Book of Yog Idle RPG

The game has a similar structure to auto chess. Characters automatically advance throughout the level until they encounter the enemy. However, the player controls the skills. For example, the player's command is required to actively use the skill assigned to the Q key. You need to be careful when using your skills as the battle continues in real-time. While some skills are area attacks, some are functional as a gap closer. For this reason, you can gain an advantage by using your gap closer skill before going into battle with an enemy group. 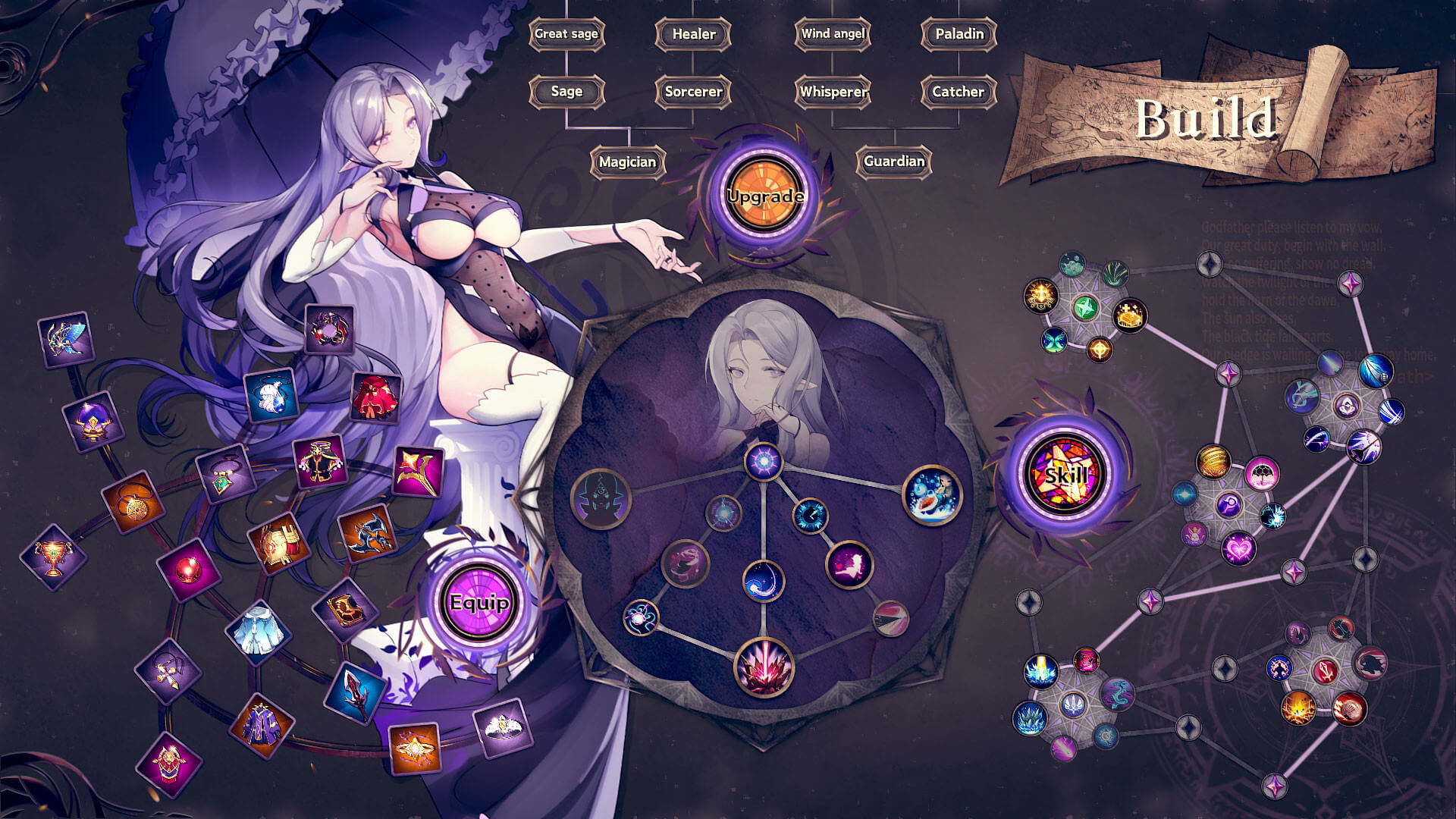 After finishing the first part of the story, you reach the main city with buildings with various functions. At this stage, you can acquire new skills, take on quests and acquire new characters. 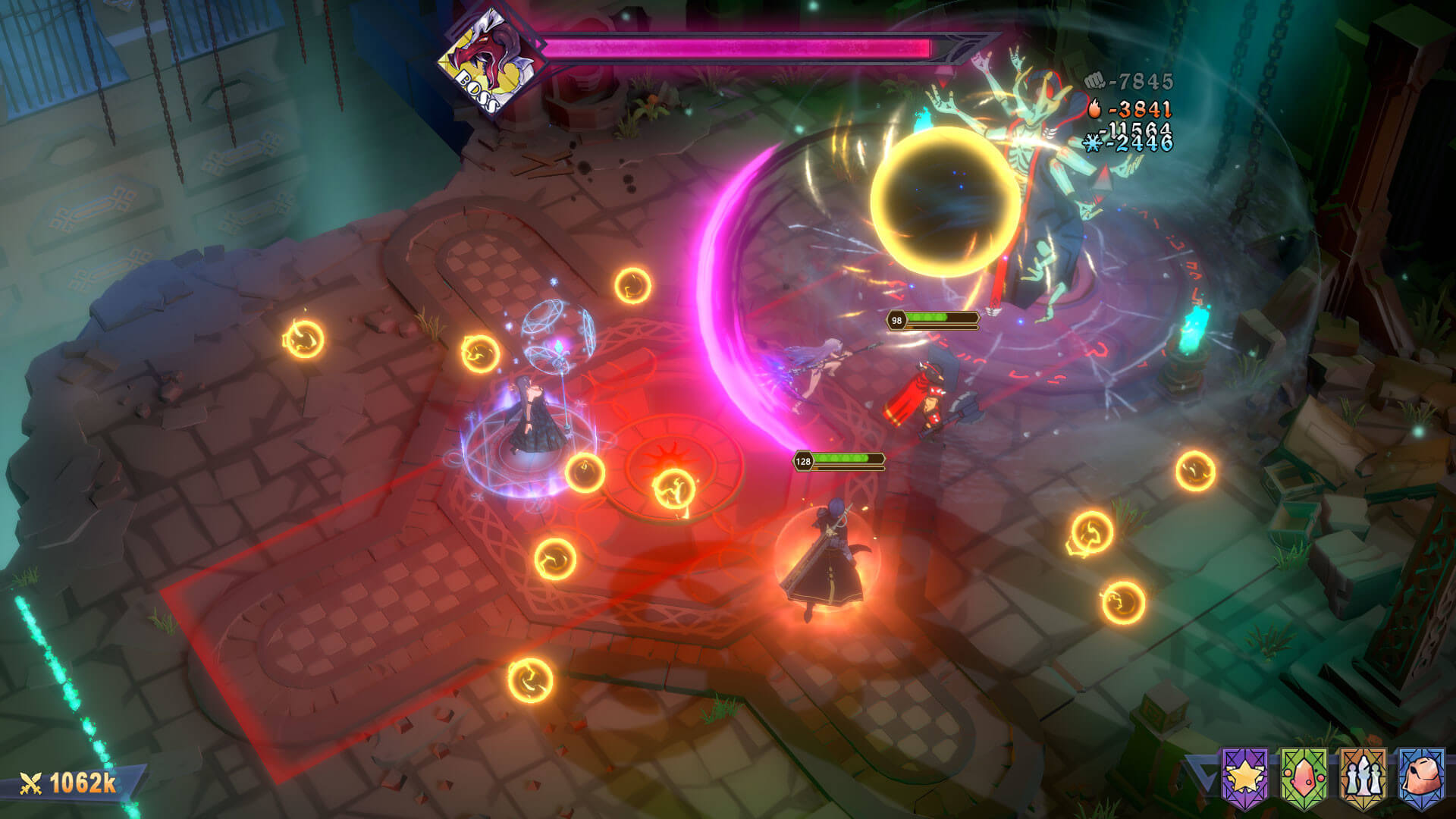 Book of Yog Idle RPG has unique character designs and skill effects. The graphics of the game is sweet as it is anime-style. Each character has unique skin as they are carefully designed. Also, the game has an isometric perspective.

Is Book of Yog Idle RPG worth playing?

If you like RPG games and are looking for a detailed game with an isometric perspective, Book of Yog Idle RPG is a game designed for you.