If you are looking for a turn-based role-playing game with an impressive story and atmosphere with cutscenes that will make you feel like you are watching anime, Apostle: Rebellion is the game designed for you.

Apostle: Rebellion is a game where you advance the story with dialogues and enter combat. Apart from that, although the game has a linear story, it has an explorable open world. If you want more detailed information about the game, keep reading!

Everything You Need to Know About Apostle: Rebellion

The game takes place after World War III. After the war, new countries and cities were established. In the year 2200, people living in cities suffer from social injustice and inequality.

First, the game is a two-dimensional action role-playing game. In this game where you manage certain characters, you must establish a dialogue with different characters and advance the story. Each character has a unique appearance and character. If you react harshly to a character, the way he treats you will change according to that character's personality. Every time you set up a dialogue in the game, you must choose an answer from several options. Depending on the answer you choose, the game's story and progress will change.

The enemies you will encounter in the game are not only human. There is a factor in the game that causes people to turn into monsters. The anime style of the game is effective in making these monsters scary. You don't have to worry because our main character also has magical powers that can repel monsters. Although the game takes place in a cyberpunk world, magic elements make the game more attractive.

The last mechanic that works differently in the game is the Boost mechanic. During combat, you gain a boost for each take damage or critical attack. You can gain various features by activating boost points. 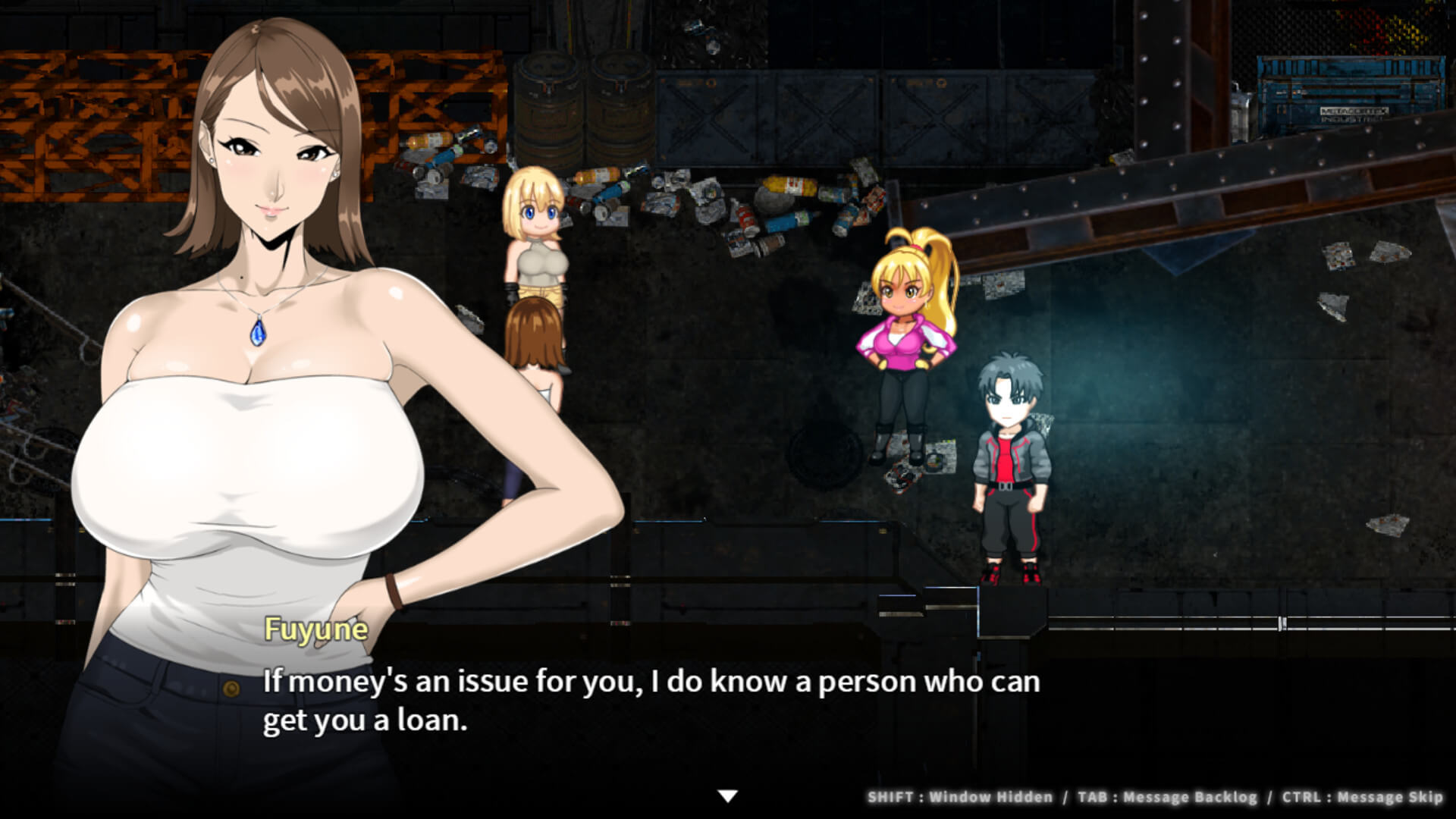 The first thing that can be said about the graphics of the game is that the game chooses its storytelling in the form of anime episodes. As the game's story progresses, you encounter an anime cutscene and you start watching the events as if you were watching an anime. Since the game takes place in a Cyberpunk universe, the anime design suits it. The graphic quality of the cutscenes is at a level that can satisfy any player. Apart from that, the game's character design has an understandable visuality, although it is two-dimensional. Each character has a unique design and personality.

Is Apostle: Rebellion Worth Playing?

If you are looking for a game with character and world design in anime style and magical powers despite being set in a cyberpunk universe, Apostle: Rebellion is a game designed for you.