Praey for the Gods Review

If you like climbing on huge enemies like Shadow of the Colossus and defeating them by attacking their weak points, Praey for the Gods will give you the experience you are looking for.

Praey for the Gods is a survival action game funded by donations from Kickstarter. The focus of the game is to climb over and defeat giant enemies.

Praey for the Gods has gone through a process where it has been subject to copyright lawsuits for naming rights. Despite this, the developers of the game changed a letter in the game's name and completed its debut thanks to the donations they received. They published the game after changing the word from Prey to Praey before the lawsuit. Despite all the litigation and financial difficulties, the game has a unique adventure.

Beginning of the Game

When you first start the game, you will not have any resources other than clothes. While exploring the game and enjoying the snowy atmosphere, you will loot a few items such as food and weapons. The only gameplay mechanics that turn Praey for the Gods into a survival game are hunger, fatigue, and cold. If you do not feed your character, your character will be hungry and tired. As your character gets hungry and tired, the energy bar will drop. A low energy bar will put the player in a difficult situation, as climbing over enemies and staying stationary consumes energy. 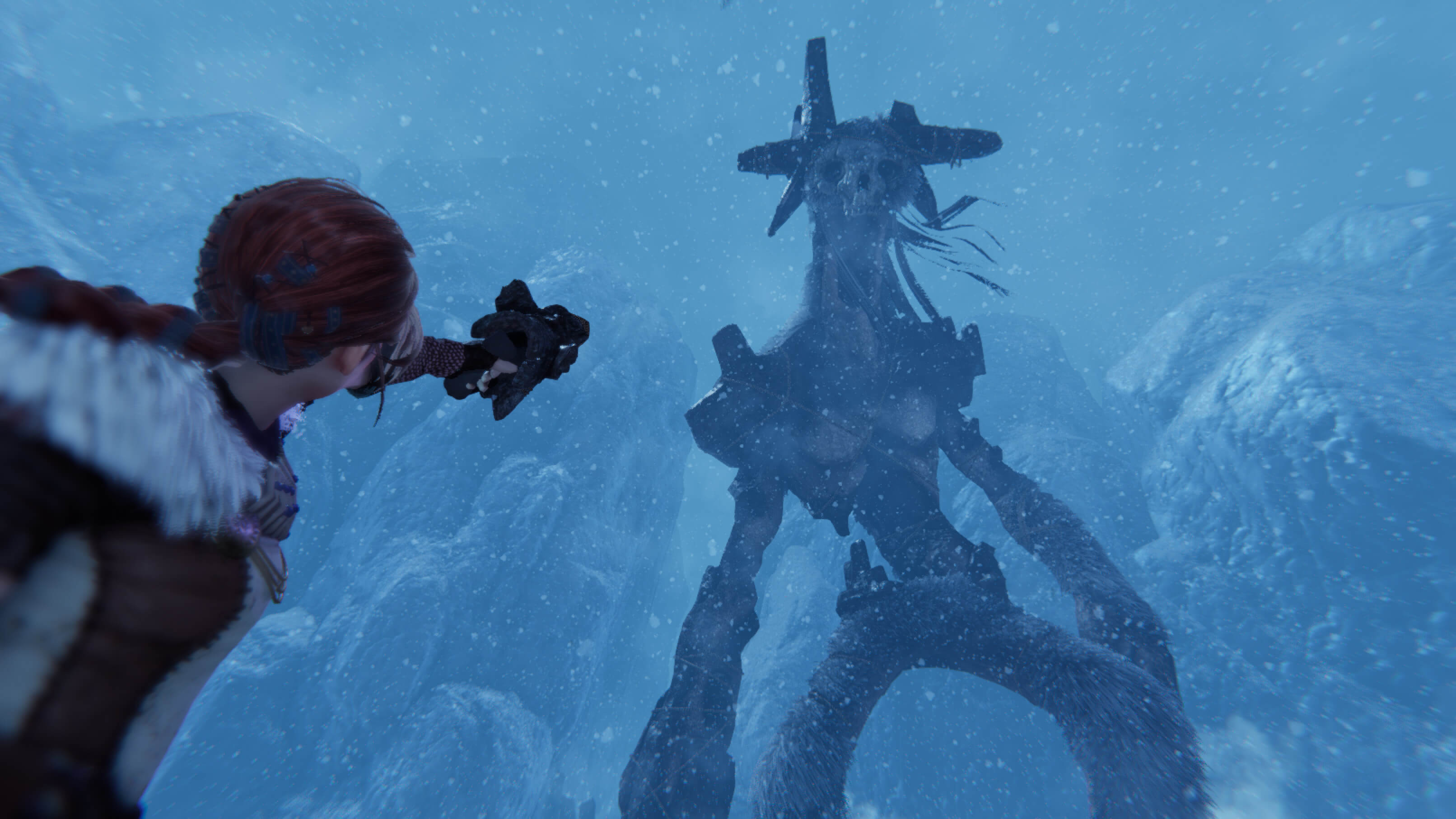 At the start of the game, you will find an item called the Grappling Hook to travel long distances and climb on a giant. This item will be added to your inventory, and you will also learn to craft it. The basic combat mechanics of Praey for the Gods are centered around the Grappling Hook. You will also have an item called Sail Cloth, which allows you to soar through the air. All these items allow the player to move freely around the world.

Sprinting, jumping, rolling, and climbing consume energy in Preay for the Gods. You can eat to increase your energy or increase the energy regeneration rate. The giant creatures in the game have weak areas that you can attack after climbing their bodies. If you destroy all these weak areas, you will defeat the enemy. If you see a white beam of light while traveling through the enemy's body, it is the enemy's weak area. In Praey for the Gods, you need to defeat a total of 6 bosses.

In addition to giant enemies in the game, there are also small enemies that you can loot for item craft materials or obtain weapons. There are two ways to fight enemies. The first of these is to damage the enemy using a melee weapon, and the second is to damage the enemy with a ranged weapon. Remember that each weapon in the game has certain durability. If your weapon has a damaged status, your weapon's damage is reduced. 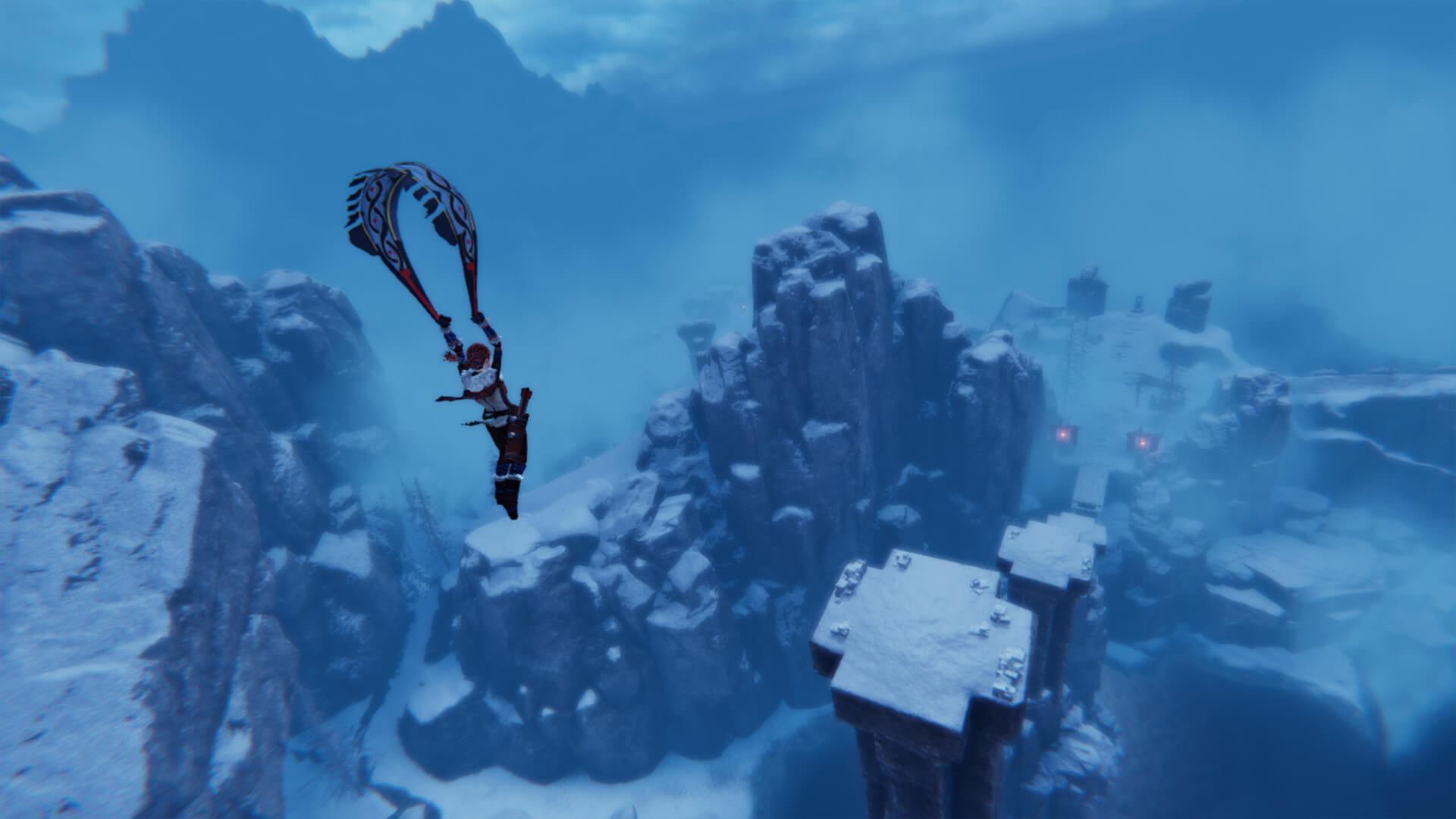 If you like to explore the open world and enjoy doing it with environmental elements, you should try Praey for the Gods. The game has a unique world and sweet graphics. We are sure that you will have fun exploring the secret passages and caves in the game.

Praey for the Gods streams