If you like games with storytelling and are fond of in-game cutscenes, Quantum Break is one of the games designed for you. The story of the game progresses on a linear map.

The game is a third-person shooter-themed game. In addition, since you have special powers related to time, you need to use your weapons and special powers by combining them.

Everything You Need to Know Before Playing Quantum Break

In addition to the classic shooter gameplay mechanics, there are also puzzle platform mechanics where you need to use your special powers. You may need to open doors, move platforms and solve the puzzle in the chapter by rewinding the time. Quantum Break is an above-average game, which is as enjoyable as the puzzle part as well as the active part. 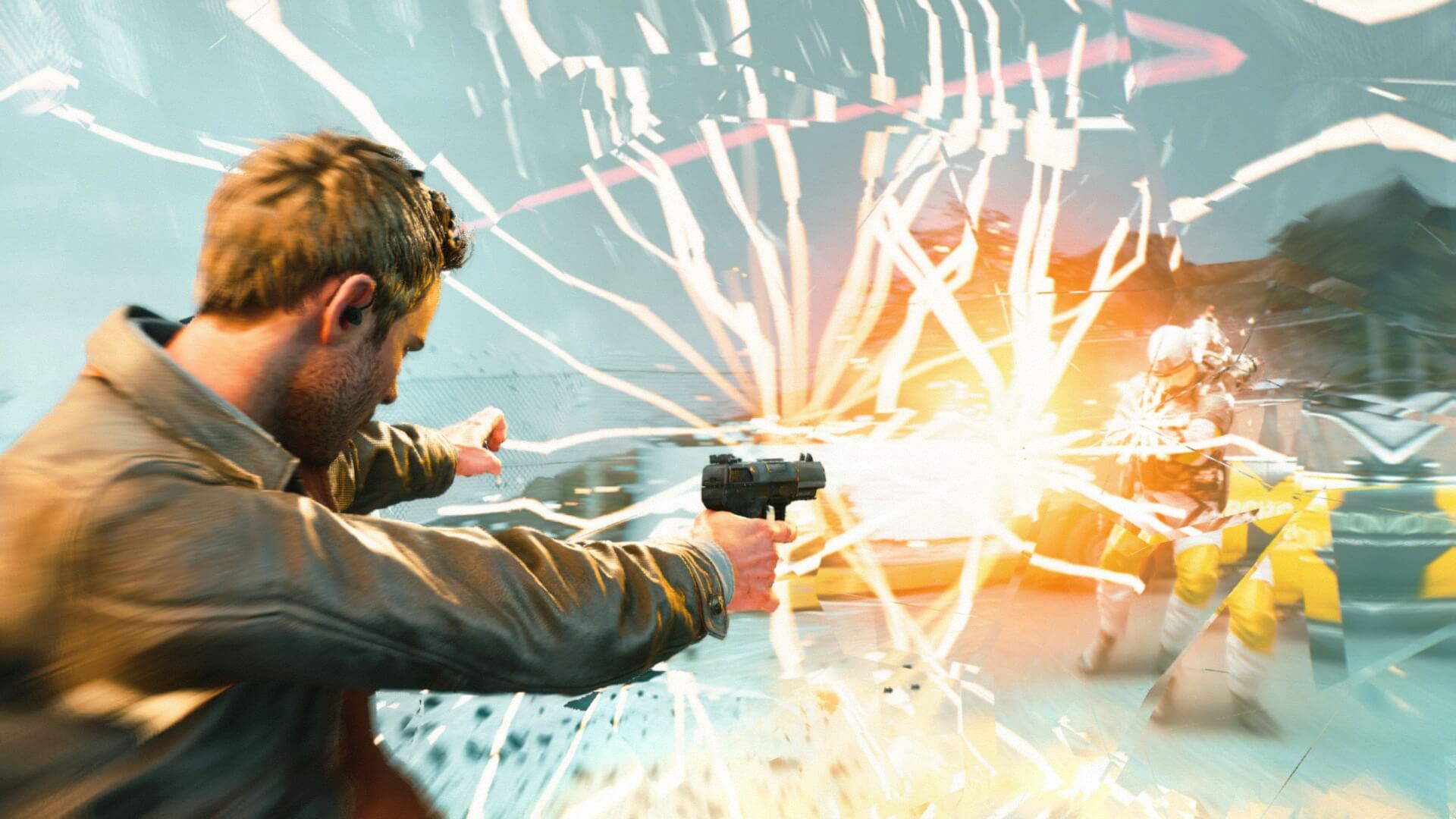 Quantum Break is a game that debuted in 2016 and has quality graphics. The skins of the characters in the game look very realistic. To understand the current emotional state of a character, it is enough to look at their facial expressions. In addition, in the cutscenes, the characters can clearly express the emotion they want to reflect both with their behaviors and expressions. The environmental skins of the game are also designed with very high quality. Objects, weapons, doors, and vehicles in the game are of distinguishable quality. In addition, the animation and stance of these objects in the in-game cutscenes look realistic. The animations and effects in the game are impressive for a game with special time-related powers. When you slow down time for an object, the effect of its floating in the air is understandable. 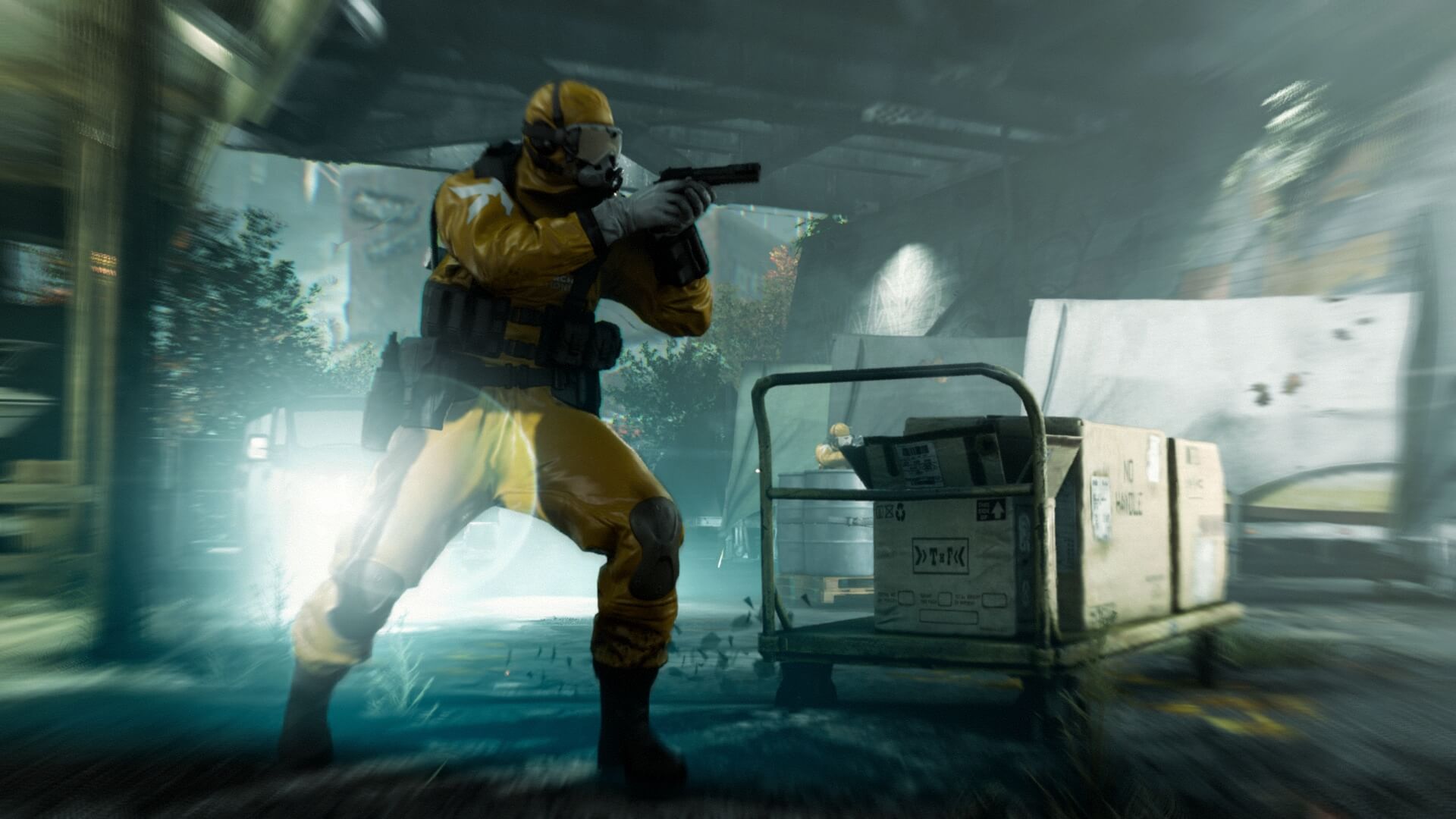 Unlike other games, Quantum Break used a different technique for storytelling. Among the episodes in the game, there are series sections lasting around 15 minutes. For example, when you finish the first part of the game, you need to watch a 15-minute scene. These scenes contain footage shot in front of the camera with real actors. Quantum Break used this method to tell stories. The actors in the scenes and the equipment used to tell the story quite well. Also, using scenes with real actors to tell a story about time is a bold and industry-affirming choice. However, due to the length of the scenes, Quantum Break is more like an interactive movie than a game.

Is Quantum Break Worth Playing?

If you can't find a story game to play right now and you haven't played Quantum Break yet, I recommend giving it a chance. You can experience a new form of storytelling that has been tried on the playground, and you can experience a story about time.